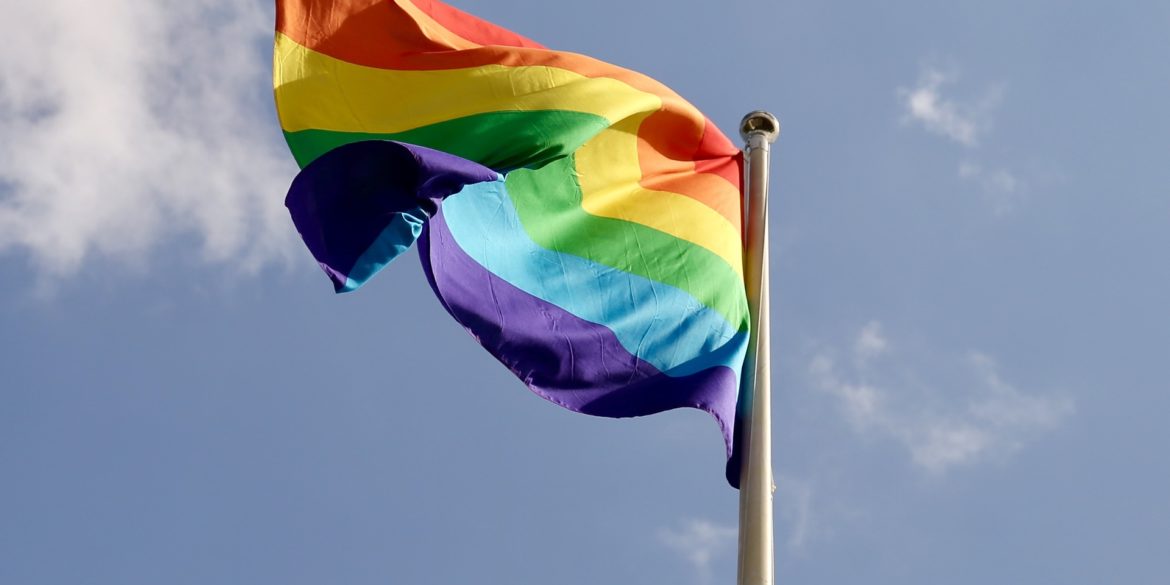 Same-sex marriage and abortion laws in Northern Ireland were liberalized on Monday in a landmark shift for the province aimed at bringing it into line with mainland Britain but which has stoked resentment.

The relaxation of the UK-ruled territory’s restrictive laws on the issues occurred at midnight (2300 GMT), after a deadline elapsed for local lawmakers to stop the changes imposed by MPs in Westminster.

They gave Northern Ireland’s assembly — suspended from January 2017 — until October 21 to institute alterations to the reforms, which will see the province broadly match the rest of Britain.

Abortion and same-sex marriage are legal in England, Wales, and Scotland.

The assembly was briefly restored on Monday, but without support from opposition parties, they were unable to constitute an executive and pass any changes.

“At midnight history will be made,” Grainne Teggart, Amnesty International’s Northern Ireland campaign manager, said on Monday hours before the deadline.

“This is a hugely significant moment and the beginning of a new era for Northern Ireland — one in which we’re free from oppressive laws that have policed our bodies and healthcare.”

Northern Ireland Secretary of State Julian Smith told parliament the law forbidding abortions would be repealed at midnight and there will be a moratorium on criminal prosecutions.

“A new legal framework for lawful access to abortion services in Northern Ireland will be put in place by 31st March 2020,” he said.

Meanwhile, regulations for same-sex partnership will be outlined by January 13.

“This means at the latest, the first civil same-sex marriages will take place on the week of Valentine’s Day 2020,” Smith added.

The Members of Legislative Assembly (MLAs) who returned to the chamber of devolved government at Stormont were predominantly from the anti-abortion Democratic Unionist Party (DUP).

Without participation from the main opposition party Sinn Fein, they could not form an executive under the region’s power-sharing laws.

“It is a very sad day,” DUP leader Arlene Foster told reporters after leaving the chamber.

“I know some people will seek to celebrate today and I would say to those people: ‘Think of those of us who are sad today and who believe that this is an affront to human dignity and to human life.'”

Pressure has been growing in traditionally conservative Northern Ireland for its abortion law to be relaxed, in particular following the landslide 2018 referendum to repeal the abortion ban in the Republic of Ireland.

She said it “achieved nothing other than to bring the political institutions into further disrepute and further undermine public confidence”.

“It is not lost on the public that the first time the DUP recalled the assembly was yet another attempt to deny a section of our community rights,” she added, welcoming the reforms.

Outside Stormont protestors gathered Monday — some backing the MLAs in their bid to avert the change, others condemning it.

Around 150 anti-abortion protesters spent the morning and afternoon singing and praying with placards reading “Not in my name”.

“It was the Westminster government who forced in legislation,” said Bernadette Smyth, director of pro-life Precious Life Northern Ireland.

“This is undemocratic and it’s wrong. So it’s important that we’re here today to be a voice for the vulnerable — unborn children in our society.”

A boisterous crowd of some 150 pro-choice campaigners was also present, unfurling banners and chanting “What do we want? The right to chose. When do we want it? Now.”

Danielle Roberts, an activist with Alliance for Choice, said: “human rights have always been the responsibility of Westminster.”

“There have been repeated calls for Westminster to act and finally they’ve actually done their duty,” she told AFP.

Among the crowd, some were also keen to voice their support for the new same-sex marriage provisions.

Chef Jane Peaker, 24, attended holding the hand of her partner Meg. The pair got engaged over the summer.

“I think that we’re happy that it’s happened, but maybe not so happy that it hasn’t come from our government,” she said.

“But I think it’s a victory nonetheless.”

Peaker said the pair would like to marry on February 14 – Valentine’s Day and likely the earliest possible date.