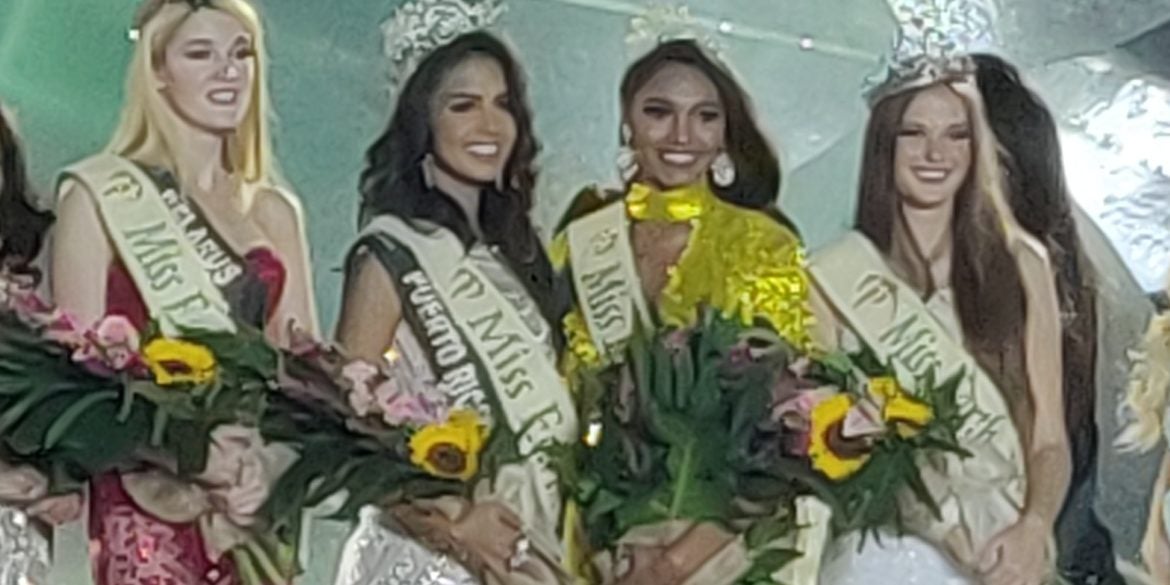 PARAÑAQUE, Philippines — Nellys Pimentel became the first woman from Puerto Rico to win the Miss Earth crown as she bested 84 other delegates in the 19th edition of the Manila-based pageant.

She inherited the Miss Earth crown from Nguyen Phuong Khanh, the first Vietnamese woman to win a prestigious international beauty title, in ceremonies staged at the Cove Manila club at Okada Manila in Parañaque City, Oct. 26.

The competition, staged in the afternoon, was beamed live to international audiences through the FoxLife cable channel. It was also seen live on the pageant’s official Facebook page.

Janelle Tee of the Philippines finished in the Top 20. No Asian advanced to the Top 10.

The Miss Earth pageant is an annual international beauty pageant that promotes environmental awareness. Its winners, dubbed “beauties for a cause,” embark on environmental projects in different parts of the planet.