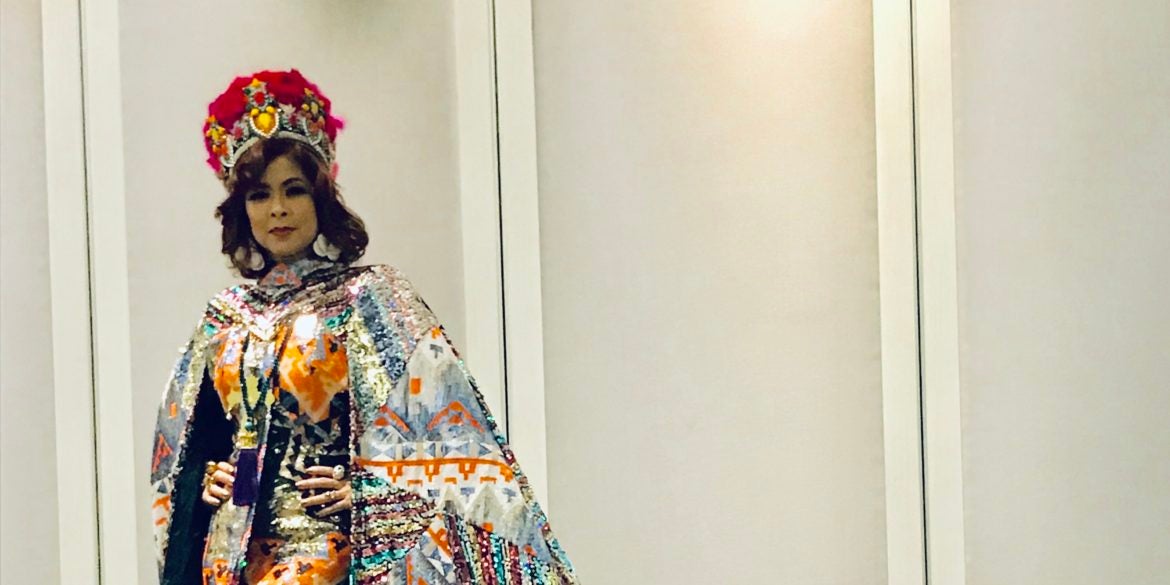 My two biggest annual affairs: The Gala and the ‘Velada’

My October is annually marked by two major affairs, the Red Charity Gala (RCG) and the Assumption “Velada.”

Both events are meaningful because the RCG is part of my annual fundraising, and the Velada is Assumption College’s Old Girls Day, our high school homecoming.

The success of the 11th RCG was due to the team’s intense planning over several months. Cochair Kaye Tinga and I are forever grateful for the overwhelming support of major sponsors, Bench and IAM Worldwide, and all the table donors who participated in the auction.

The finale of the fashion show was emotional for the RCG team because the featured designers represent 10 years of partnership. Seeing them walk together was like seeing the “Avengers: Endgame” of Philippine fashion! Good friend and all-around performer Franco Laurel gave that analogy after the show.

This year’s gala was extra special for Franco and Ayen Laurel, because their pretty daughter Angia was chosen as one of the 10 #myFirstRedCharity cover girls by RCG’s magazine partner, Lifestyle Asia, for next month’s issue.

The other proud parents and daughters are Martin and Alelee Andanar with Alexa, Rikki and Beng Dee with Erica, Ricky Davao and Jackie Lou Blanco with Arabella, Alice Eduardo with Jeline Vitangcol, Alfred and Cristina Romualdez with Sofia, Mike and Charmaine Lagman with Mica, Carlo and Digzy Umali with Alayne, Freddie and Kaye Tinga with Kylie, and Francis and Keri Zamora with Amanda.

The two-cover edition of Lifestyle Asia will be out next week, with more than 20 pages devoted to RCG, guests and the collections of the RCG designers: Dennis Lustico, Furne One, Michael Cinco, Cary Santiago, Ezra Santos, Jojie Lloren, Lesley Mobo, Chito Vijandre, Joey Samson and Rajo Laurel.

The table of main presenter Bench was elegantly decorated by event stylist Robert Blancafor, RCG partner since the beginning. Bench boss Ben Chan requested all his guests to come in Filipiniana.

The Shangri-La at the Fort also prepared a Filipino menu of tinola chicken and kare-kare that was delicious, I heard, since I don’t get to eat until way after the program.

The after-party was more fun with the lively bar, thanks to Remy Martin.

This year’s RCG auction had the highest winning bid for a destination package. A2A Safaris provided a three-night, fully inclusive stay for two persons at the Royal Chundu lodge on the Zambezi river in Zambia, and two nights accommodations at Athol Place in Johannesburg, Ellerman House in Cape Town, South Africa’s most exclusive address, and Delaire Graff, the jewel of the Cape Winelands in Stellenbosch, South Africa.

Small Laude will soon be going to Zambia and South Africa, where she will do her YouTube videos for her growing number of followers.

The Shang Fort saw the brightest stars from TV networks gathered for a cause.

The newest star right now is Jane de Leon, who sat with other Belo Babies next to Dr. Vicki Belo and Dr. Hayden Kho. De Leon was the sexiest that night, but the cutest, by far, was my fave Scarlet Snow Belo.

Bench electrified the runway with the Bench Active Wear models led by Marco Gumabao, the hottest hunk on stage.

After the Gala, I spent a few days in Tokyo with my close girlfriends.

I flew home early to attend the Assumption Velada, where my sister Sandy Prieto-Romualdez was celebrating her Jade year.

“Velada” is a Spanish word that means an “evening soiree” or a “musical evening.” For us in Assumption, the velada is a highlight of Old Girls’ Day, held in the school’s Mother Rose Auditorium with musical and dance presentations by the jubilarians.

It is also our excuse to wear our Assumption uniforms and eat Assumption tarts. But the bonding during the velada preparations lasts our lifetimes.

Adding to my October festivities this year was a chance to be a judge at the Ruby MassKara Queen 2019 title in a pageant at Ayala Malls Capitol Central in Bacolod City.

Trecia Tuquero, 21, bested nine other candidates to win the crown. Joining her in the top three were Vina Marie Peña and Chaira Victoria Juarez.

The winners were crowned by Bacolod Mayor Evelio Leonardia and his charming wife, accompanied by Miss Universe 1969 Gloria Diaz.

Happiest birthday to my dearest RCG partner Kaye Tinga! She is one of the most gracious and generous friends I know, and she’s a wonderful and loving mother, too. 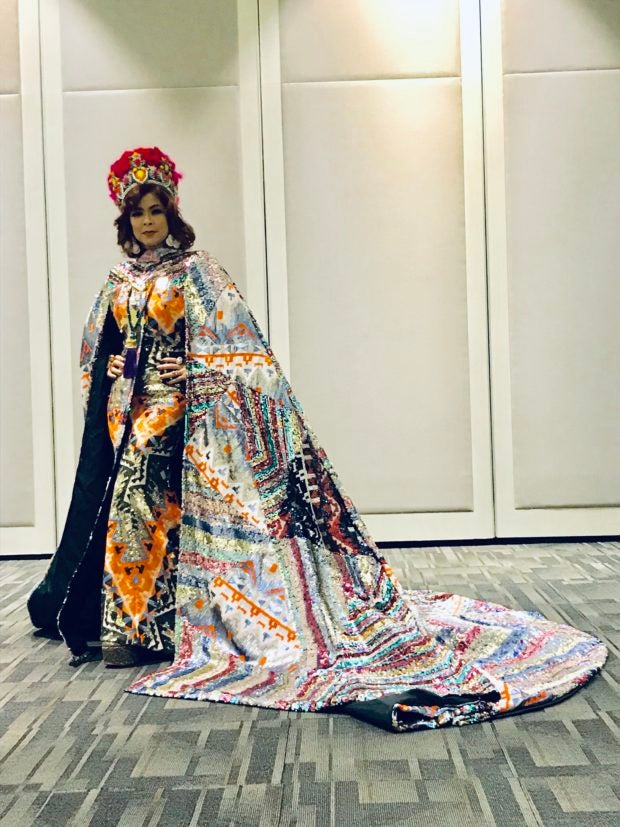