Whatever happened to ‘No wang-wang’? | Lifestyle.INQ ❮ ❯ 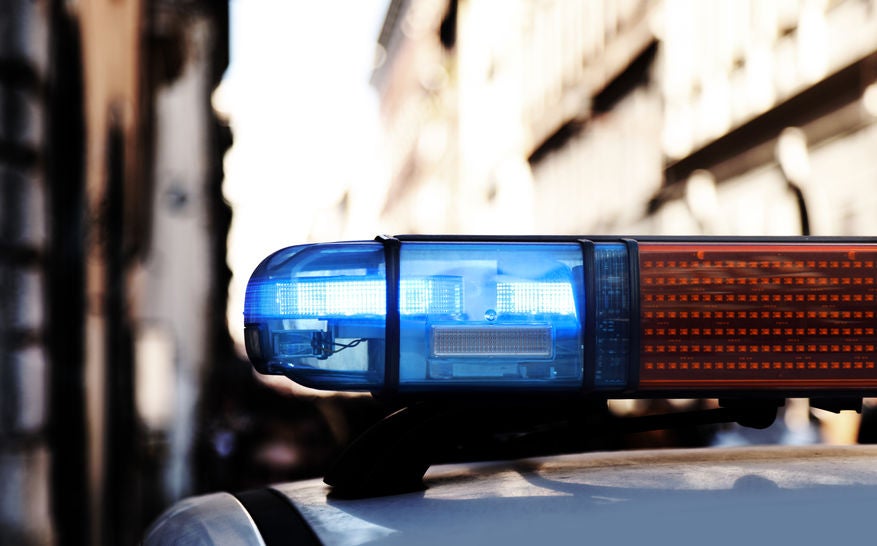 Whatever happened to ‘No wang-wang’?

I’ve just about had it with these shameless convoys ramming their way through Edsa. It’s bad enough that ordinary Filipinos have to waste their lives crawling through traffic, but these insensitive authority figures—they obviously are, with two to three motorcycle Highway Patrol Group (HPG) policemen clearing their path—bullying their way through the road, often leaving a hapless driver with nowhere to go.

I’ve had two infuriating experiences just in the past week. First, slipping into Edsa northbound from Guadalupe one night at around 11, I ran straight into a convoy. I had no choice but to move my car as close to the sidewalk as possible, but that wasn’t enough for these lowlifes. One HPG cop actually thumped the top of my car so loudly, I was sure he left a dent. Livid, I rolled down my window and screamed an expletive. The goon stopped and looked at me threateningly before zooming away.

The second time, as I negotiated a U-turn in front of Camp Crame to head south, the arrival of another black van with an opaque tint was heralded by three more HPG cops on motorcycles. These were a little more polite, slowly waving people to the side (if you can even call that act polite), but it was the van that jerked forward. I picked up my phone and took photos of the motorcycle escort, the driver’s side (you could see nothing), and the plate number, which only said “HYUNDAI” in big letters. “Grabe, wala man lang conduction sticker,” noted a friend when I posed the photo on Facebook. Smart bastard.

Another friend, piqued by my post, actually messaged the MMDA online to ask about whether this was legal. They kept asking her to call, but she insisted that question was answerable by yes or no. “The answer that came hours later?” she posted. “[Admin 16] Bawal pa din po ito pinapayagan lamang po ito sa mga government vehicles and ambulance fire truck.” “So there it is,” she said. “Government people can wang-wang all they want.” What a heartwarming thing to know.

I have resolved to take pictures of any people using sirens and police escorts these days, because what they’re doing is not just rubbing salt in the Filipinos’ already festering wounds from dehumanizing traffic (which stings even deeper when government officials say a transport crisis doesn’t exist, or that it’s actually a sign of a healthy economy). Using a wang-wang today, in Manila, is the height of arrogance.

A TV report claimed that neither President Duterte nor spokesperson Salvador Panelo (you know, the guy who took a jeepney once) used a wang-wang, and that they would clamp down on its abuse.

Whatever. Meanwhile, if you find my dead body somewhere—ask the HPG cops.