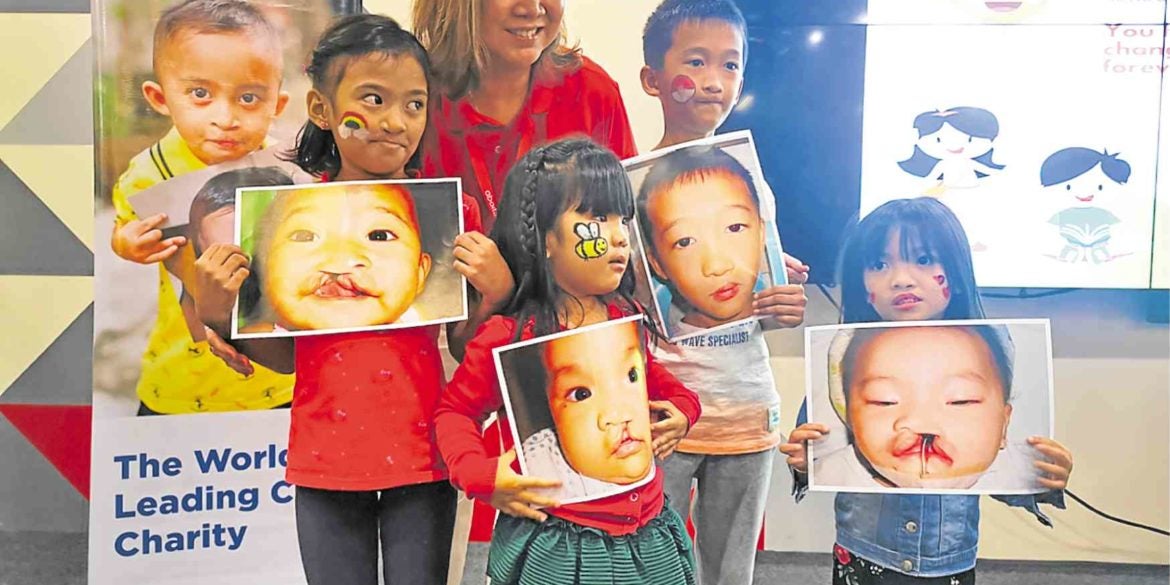 This charity gives children reasons to smile through arts and crafts

It was an afternoon filled with games, creativty and a whole lot of smiles as beneficiaries of Smile Train, the world’s leading cleft charity, celebrated World Smile Day together with Binibining Pilipinas 2019 title holders and Aboitiz Foundation officials.

“As we celebrate World Smile Day with our partners, Aboitiz Foundation and Binibining Pilipinas, we reaffirm our commitment to raise more awareness and inspire others to join our cause in spreading smiles in the country,” said Kimmy Flaviano, Smile Train Philippines and Southeast Asia director.

Aboitiz Foundation supports Smile Train by raising awareness and funds for children with clefts through KINDer by Aboitiz, an online platform where the public can donate to various advocacies that aim to help create a kinder world.

“In less than a year, we have raised more than 60 percent of our target funds to support Smile Train and children with clefts through our KINDer website (kinder.aboitiz.com), as part of our efforts to advance business and communities by co-creating safe, empowered and sustainable communities,” said Aboitiz Foundation chief operating officer Maribeth Marasigan. —CONTRIBUTED