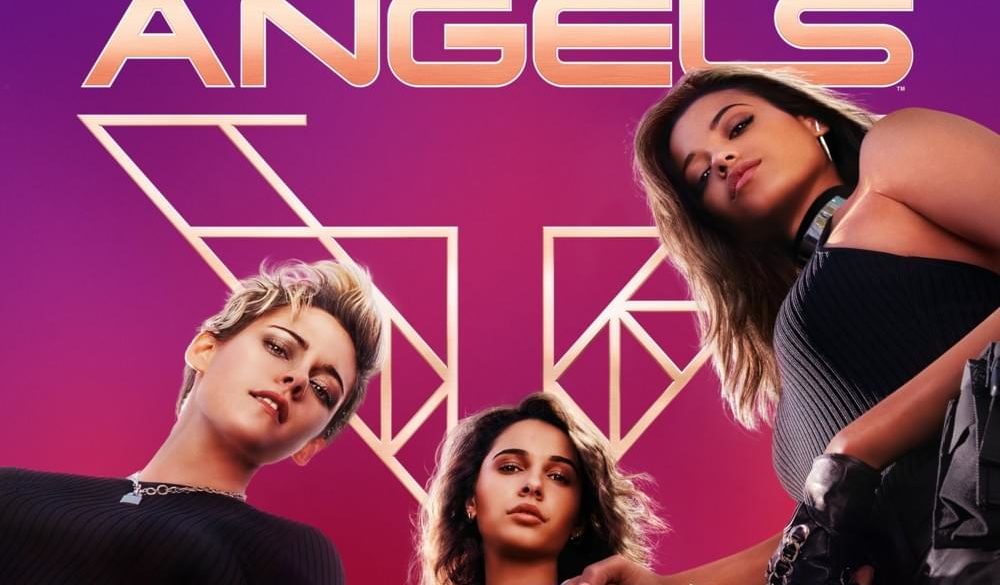 Knowing that we need a good playlist for this long weekend, the official motion picture soundtrack of the “Charlie’s Angels” reboot is now on Spotify.

Last month, we got the video to “Don’t Call Me Angel” by Ariana Grande, Miley Cyrus, and Lana Del Rey.

It just follows that the other tracks in the album feature powerhouse female voices. Chaka Khan and Ariana Grande give off major diva vibes on “Nobody.”

No badass girl power album is complete without Nicki Minaj. She drops rhymes on “Bad To You.” And, as a nod to the franchise and where it all began, the album features some Donna Summer via a remix of “Bad Girls.”

The album is co-produced by Ariana Grande and includes a remix of the 1976  “Charlie’s Angels” theme song.

The reboot stars Kristen Stewart, Naomi Scott, and Ella Balinska as the titular Angels and is directed by Elizabeth Banks of “Pitch Perfect 2.”

It will be in cinemas this November.