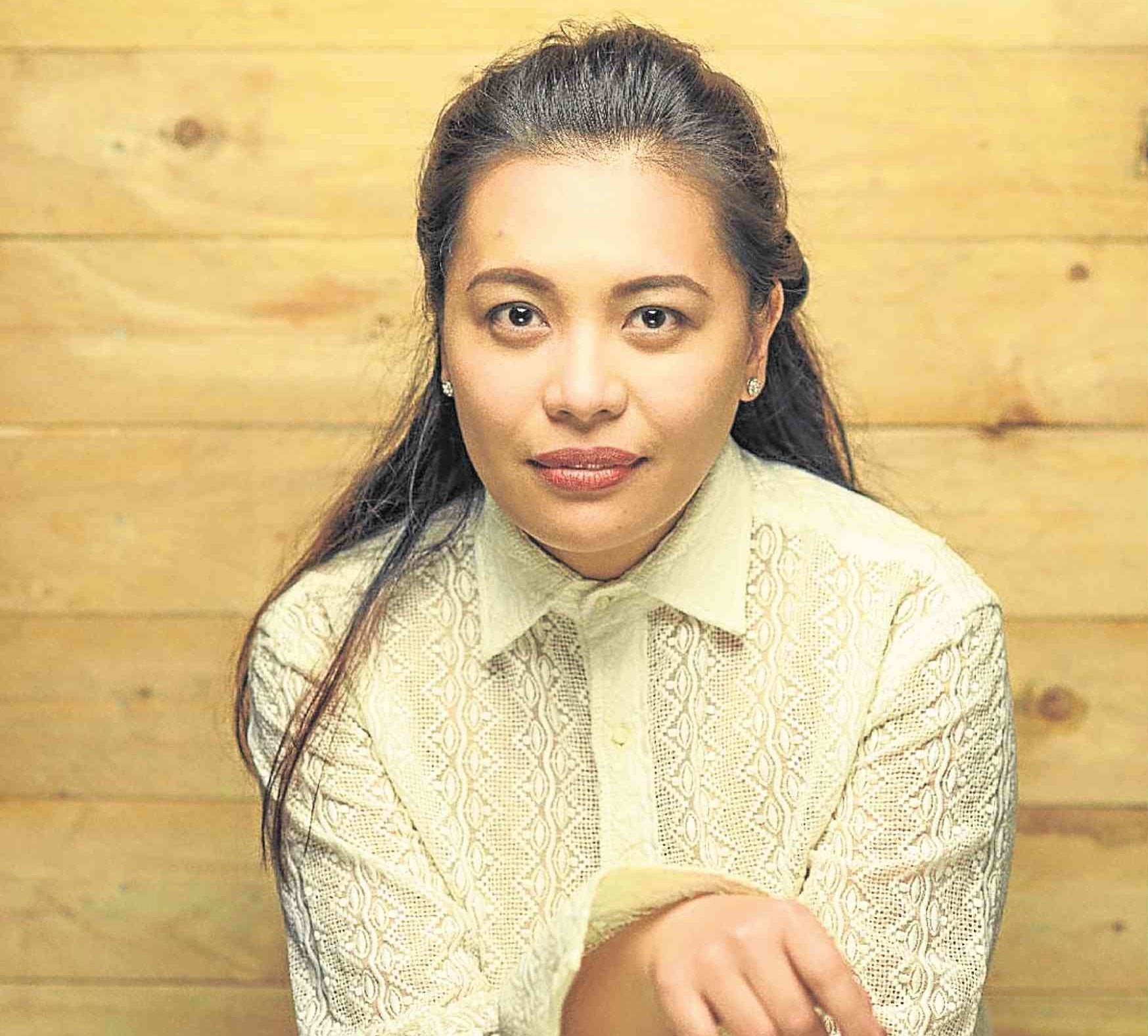 ‘Fuente Ovejuna’ is the late director’s last play for Dulaang UP, opening Nov. 8

In 1996, Banaue Miclat (later Janssen), a freshman theater student at the University of the Philippines Diliman, appeared in Domingo Landicho’s “Elias at Salome,” and was directed for the first time by Antonio Mabesa, who was then already a well-known director.

“He was very disciplined,” recalled Miclat-Janssen. “I also became his student in many subjects, like advanced acting class and directing. In music, my mentor was Evelyn Mandac.”

She went on to appear or to star in many plays directed by Mabesa, like Floy Quintos’ “St. Louis Loves Dem Filipinos,” “Othello,” as Desdemona (with Romnick Sarmenta as the Moore of Venice), “Palasyo ni Valentin” by Mario O’ Hara, and as Mary Stewart in John Webster’s “The Duchess of Malfi.”

Mabesa was one of those old-school, authoritarian turn-of-the-century directors, like his contemporaries Rolando Tinio, Behn Cervantes and Bibot Amador.

“[Shouting] was what worked at the time,” said the actress, now artistic director of Dulaang UP (DUP) (at Mabesa’s recommendation). “They were like grandparents being strict with their grandchildren. But he (Mabesa) mellowed down through the years.”

The last play that Mabesa directed (uncompleted) is Lope de Vega’s “Fuente Ovejuna,” translated into Filipino by Nicolas Pichay. It is the story of a tyrannical overlord (played by veteran actor Leo Rialp) who faces a rebellion by his peasants.

And it was incumbent upon the DUP artistic director to complete the work. Miclat-Janssen is doing just that, although she hesitates to call it a directorial task. —CONTRIBUTED