Legacy and other testaments of a life well lived | Lifestyle.INQ ❮ ❯ 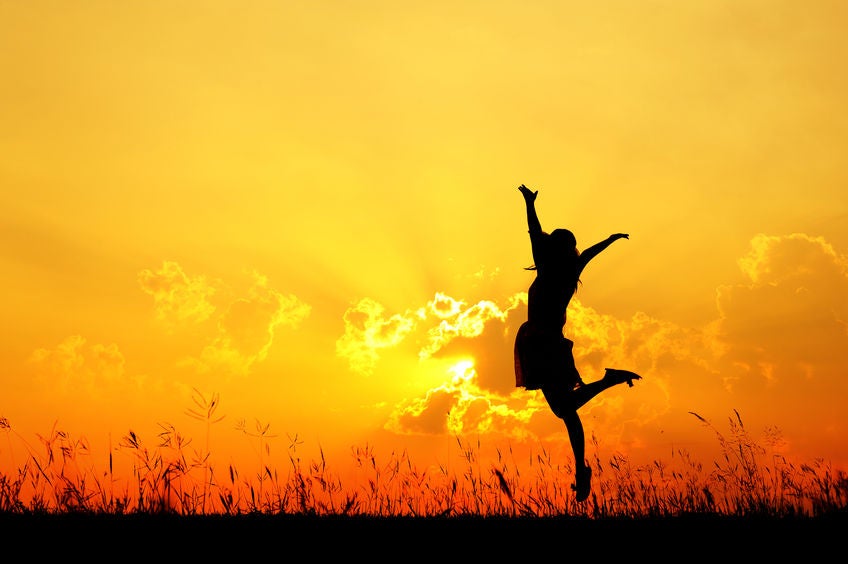 Legacy and other testaments of a life well lived

The material goods my forebears had left me, though not much, made a positive difference in my life after they had gone, when I would need them most in my later years. But those were only a part of their so-called legacy.

My parents, my selfless mother particularly, had the foresight to pass it, equally shared, to me and my only brother long before their demise, though we decided to take actual possession of it only after Mom passed on, in 2007. There really isn’t much to distribute that would make a difference beyond our generation.

In the absence of any real material legacy to hand down myself, I could only leave my children an example of a life well lived, a blueprint for personal happiness and fulfillment such as I have myself lived. A life well lived is not necessarily one lived free of “mistakes,” in the conventional sense of things to avoid. In my case anyway, there are no culprits to blame for mistakes; you can’t even call them mistakes. Rather, they are natural ruts in the road of life one either falls in or manages to avoid.

Oh, how truly liberating it feels to come to such a conclusion!

Where I have fallen, I have managed to climb out more confident of my sense for the safe zone and less afraid to go on. I threw my lot in another marriage and a new career. There had been inescapable karma to pay before things got rosy—karma, that’s another thing to reckon with that makes it easier for me to accept the terms of retributive justice. All these so-called mistakes, in any case, have contributed to making my life unique, with a character of its own.

I definitely have been helped by a tendency to forgive myself as well as anyone who has hurt me. Having taken full responsibility for my own happiness and fulfillment, I’m now content to love unconditionally and be loved back, by friends and family, in their own way.

A Merrill Lynch study notes that 94 percent of its respondents define a life zwell lived as having family and friends “who love me.” Making a positive impact on society is a second choice—75 percent. Accumulating a lot of money polls 10 percent. So much labor and time must have been spent, therefore, making a fortune for nothing, fortune to be only fought over in the end, as only too many cases prove.

It is a good time to reflect on our lives and the legacy we knowingly or unknowingly will bequeath. Shannon Alder has a point to make; she defines legacy as the stories we leave behind: “Carve your name on hearts, not tombstones. A legacy is etched into the minds of others and the stories they share about you.”

I must be especially blessed with the opportunity to write this weekly column. I get to tell my own stories every Sunday, as though they were my very own gospel, and get to reflect on my own values and beliefs. I can’t help it: Honest is the only kind of writing I’m capable of. Maybe that’s why I don’t feel the urgency to write a memoir; I’m doing it week after week.

The stories we leave behind are our own memoir. But we might as well do a summing up before someone else does from what she reads and hears and thinks at my expense.

At class reunions, I’m surprised at how many stories are told by classmates that I don’t myself recall. These stories about me are so flattering, giving me credit for things I’m hard put myself imagining I did. Do their recollections of me make those classmates feel good? Should I disprove them with a memoir?

My uncle Ding did us all a favor by writing our family history in his book “Looking for Liling.” And I personally am grateful to our reliable family checker and guardian of facts, cousin Benito Legarda, the economist and historian, who has been watchful and has not let slip any inaccuracy in our family history by careless storytelling. In Ding’s book are stories I heard growing up, of a family legacy I am privileged to be part of, if only by accident of blood.

I only have to be careful not to squander it, because it’s never too late, nor is one ever too old or too dead, to blow away a legacy. One particular politician comes to mind. At his father’s wake, he sobbed shamelessly. I thought he was crying for the right reasons. His father, after all, had built a legacy as a freedom fighter, but somehow the ambitious son followed a contrary political path.

I thought that was the more compelling reason for tears. As it turned out, he was imploring President Duterte to fill the void caused by his loss and to adopt him as his own. Like a little boy lost, who cannot see beyond his own needs, he forgets about his own widowed mother’s loss.

Alas, for good or bad, one legacy we are forced to leave are our children.