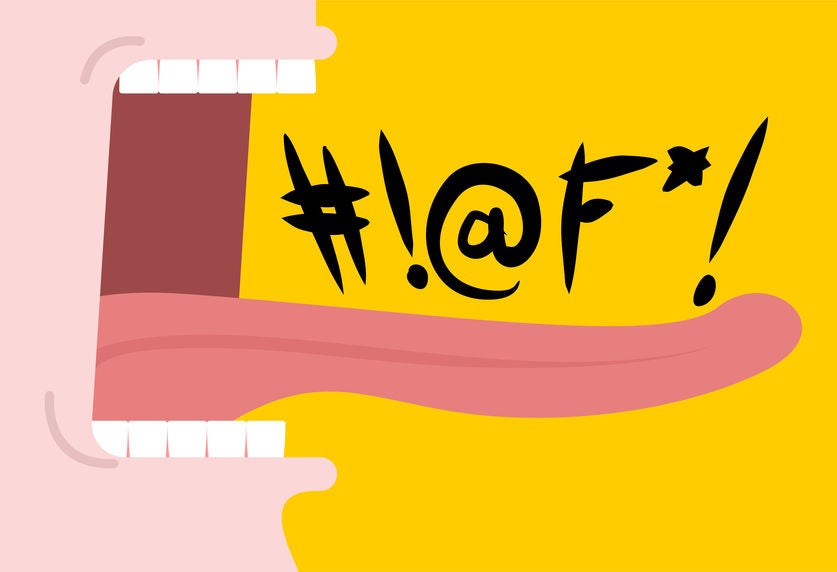 How incivility presages a society’s decline

‘Presidential language is not allowed in this house!’

The long-dead medieval Age of Chivalry will soon have its modern counterpart in today’s rising Age of Incivility —unless we do something about it.

This piece was precipitated by a jolting news story I came across very recently, with the headline, “French first lady is ‘truly ugly,’ says Brazilian minister.”

Referring to Brigitte Macron, wife of France President Emmanuel Macron, Brazil’s economy minister Paulo Guedes made this statement in a public event, saying he was agreeing with a previous similar statement of Brazil President Jair Bolsonaro.

What made it worse was that he reportedly said it “to applause during an economic forum.”

Some time back, US President Donald Trump called one of his many sexual misconduct accusers, adult film actress Stormy Daniels, “horseface.” She retaliated by calling him “tiny.”

This is only one of the 598 people, places and things that Trump had insulted, mostly in his daily tweets, which have been compiled and described in detail by the New York Times.

Here in our country, social news network Rappler has also compiled a list of the individuals and institutions, local and foreign—political opponents, critics, the media, rights groups, the Catholic hierarchy including the Pope, and particularly international monitoring bodies— which have been targets of presidential diatribes.

High-office foul language has come to such a point that I received a photo on Viber showing a mother sternly reprimanding her small son: “Presidential language is not allowed in this house!”

Though funny, jokes like this ironically point out that our people, especially the young, may already be accepting rude speech and behavior as normal.

Perhaps incivility in our digital world has found its most fertile ground in the various social media where it has taken deep root. Like two-edged swords, Facebook, Twitter, YouTube and other platforms have become ubiquitous vehicles for both the beneficial and deleterious aspects of connectivity.

Because monitoring and regulation of their content is virtually impossible, these media vehicles have active users who are exposed daily to the many forms of uncivil content, from the mild to the outrageous, directed at them or against others. Anyone can be a victim of innuendos, outright insults, misrepresentations, malicious photoshopping, cyber-bullying, posting of compromising and embarrassing photos and videos, and the spreading of falsehoods and fake news.

A sign of growing tolerance is that cuss words and four-letter words were formerly muted or “asterisked” in media without exception. A few weeks ago, I was quite surprised that the four-letter “f” word was very audible in a foreign movie I saw.

Various articles cite many social and psychological causes for the rise of incivility. Leadership guru Ray Williams, in his article, “The Rise of Incivility in America,” mentions such factors as the example set by political and business leaders, economic inequality and frustration, individualism, inflated or low self-worth, materialism, injustice, disintegration of community and increased isolation, among others.

That may all be true, but to me there are two immediate catalysts for this phenomenon. The first, as I mentioned, is the proliferation of social media, which has enabled virtually any person to spontaneously broadcast his views and feelings on any subject without any prior review. When anyone can be an instant publisher, columnist, commentator, critic or advocate, the possibilities for impropriety become exponential.

The other catalyst is the example set by political and other social leaders, whom their constituents and followers emulate. As Williams put it, “When our leaders exhibit uncivil behavior, it gives license for others to do the same.”

What we can do?

So what practical things can we, ordinary citizens, do to help stem this rising tide of incivility in everyday life? An essay in Psychology Today, (“Is Civility Dead in America?”), offers some very doable suggestions:

Offer productive and corrective feedback to those who behave in demeaning, insulting, disrespectful and discriminatory ways.

In the same article, showing that leaders of the past valued civility and good manners, the first US president, George Washington, who published his compiled “Rules of Civility and Decent Behavior in Company and Conversation,” is quoted stating the very first rule: “Every action done in company ought to be with some sign of respect to those who are present.”

In today’s digitally connected world, when anyone says or does anything, everyone is present.

“After our ages-long journey from savagery to civility, let’s hope we haven’t bought a round-trip ticket.” —Cullen Hightower, writer—CONTRIBUTED