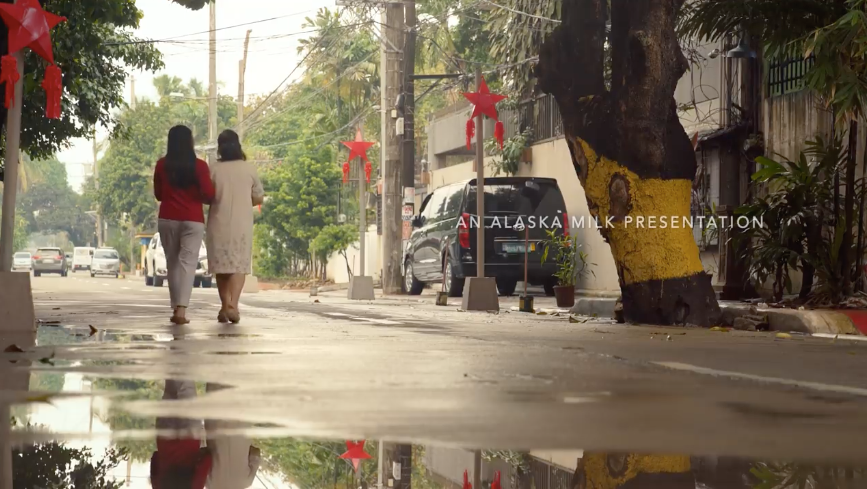 This is the closing line for a newly released holiday video that is moving many to take on social media to express their love for their parents and grandparents. Entitled “Paalala” the video, produced by Alaska Milk, shows the lead, Betchay, and the pain of dealing with the loss of her lola’s memories.

Many netizens cannot handle the surge of emotions brought about by the video, among them some well-known personalities. 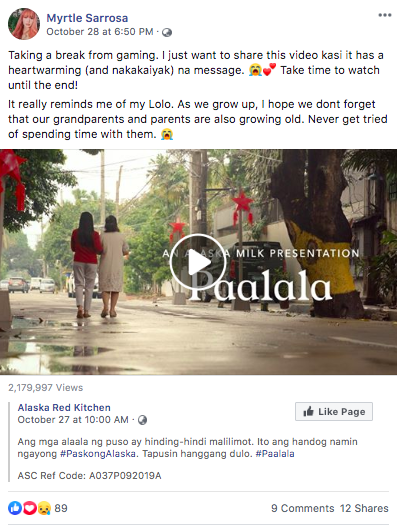 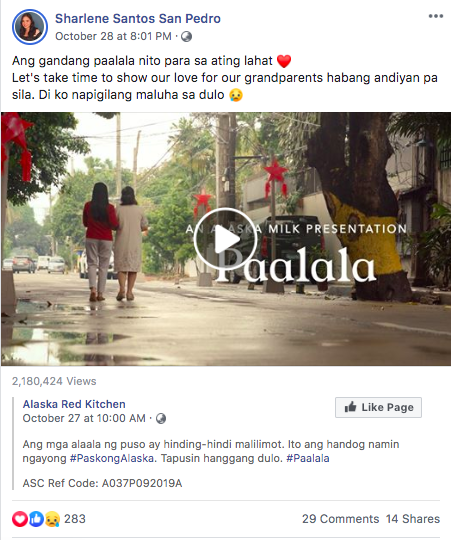 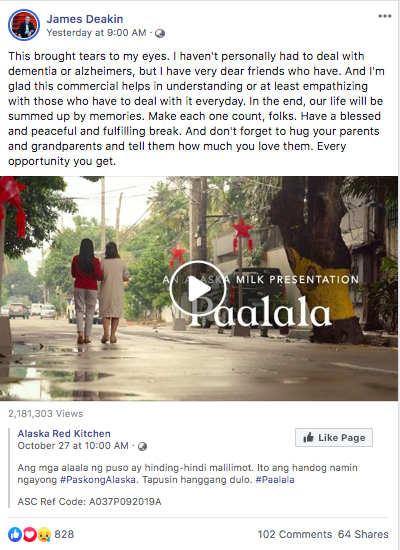 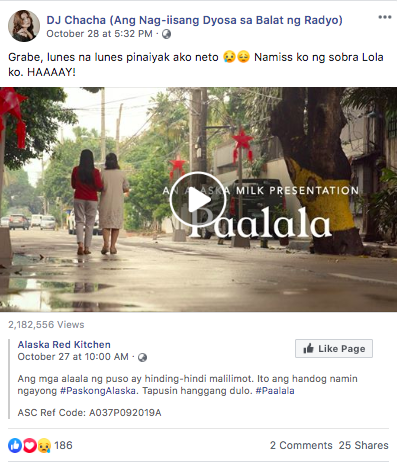 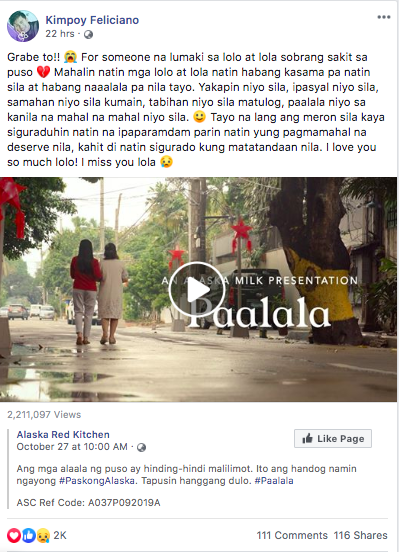 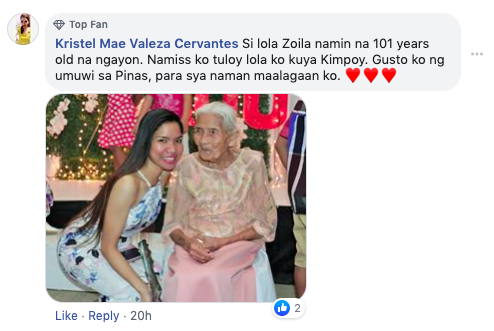 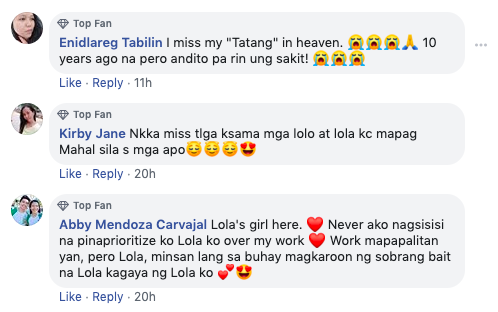 In the video, Betchay’s lola suffers from dementia, a syndrome wherein continuous deterioration of the brain cells causes a person to lose many cerebral functions, including language, thinking, learning, even memory and emotions. The World Health Organization (WHO) estimates that over 50 million people currently suffer from it, with 10 million new cases each year.

There is currently no treatment available to cure dementia or stop its course.

A series of flashbacks show how lola and Betchay’s bond were made stronger through cooking. At one point, lola is shown briefly regaining memories of Betchay then returning to her lucid state just as quickly.

Alaska Milk says they decided to release the video in time for the holidays not just to create discussions around dementia, but to urge people to seize the opportunity to make loving memories this season; because as the string of memories unravel, it’s the ones stored in the heart that stay.