Jazz and ‘lambanog’ in Taal, Abby Clutario at The Smoking Joint | Inquirer Lifestyle 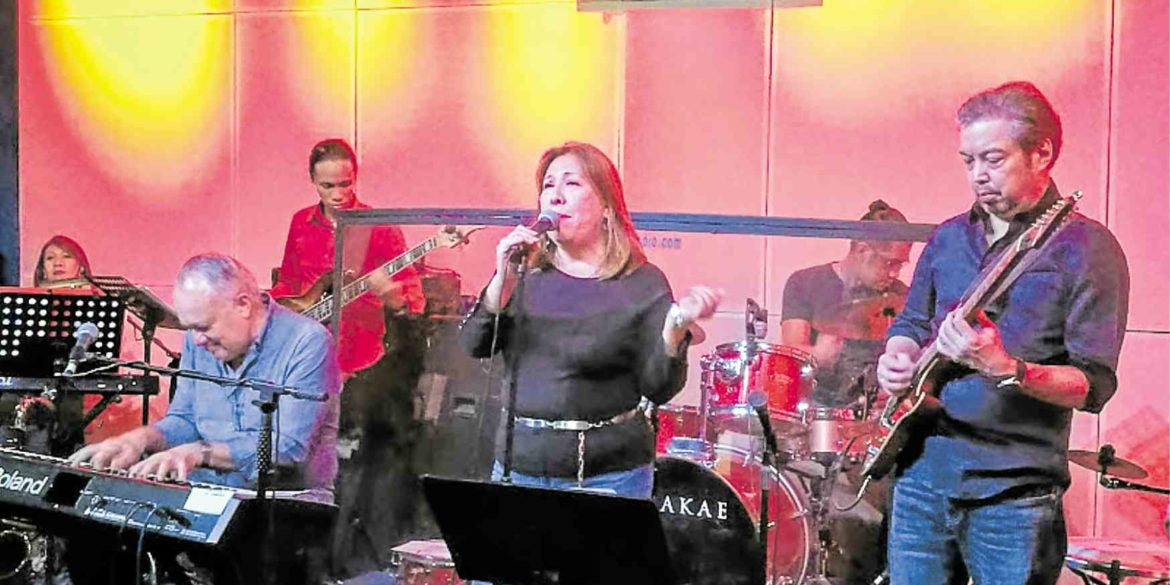 Jazz and ‘lambanog’ in Taal, Abby Clutario at The Smoking Joint

A traditional Filipino drink distilled from coconut nectar, lambanog has been around since pre-Spanish colonial times. It is produced in the coconut-growing provinces of Quezon, Laguna and Batangas.

Lakan, a local lambanog brand that has won awards in international competitions, is presenting “Spirit of Jazz,” a concert, on Nov. 9 at Paradores del Castillo, an ancestral house turned bed-and-breakfast in Taal, Batangas.

This is the first time such an event will be held—a jazz concert in the vicinity of historic spots in Taal, including churches and museums. And with lambanog as the “spirit” to add life to the gathering, it’s worth checking out.

Cocktails will be served at 3 p.m. at the Goco Ancestral House also in Taal, featuring mixologist Kathryn Eckstein.

One of a kind

Who is Abby Clutario and why should fans of progressive music watch her gig on Nov. 14 at The Smoking Joint (TSJ)?

The answer is, she’s one of a kind, a musician who plays the Chapman Stick—an electric stringed instrument played by tapping on the strings with both hands.

The Chapman Stick—which looks like a wider version of the fretboard of an electric guitar but with 10 or 12 strings—is known for its versatility. It can sound like a keyboard, and the performer can play bass lines, chords and melody lines simultaneously.

Clutario, who also plays keyboards, is likewise a producer and composer.

She graduated from the University of the Philippines College of Music, major in Choral Conducting.

In 2001, she joined the band fuseboxx as vocalist and keyboardist, and also became a member of the San Miguel Master Chorale with Ryan Cayabyab as conductor.

She has collaborated with the likes of Cynthia Alexander and Johnny Alegre. Currently she’s a member of Anima Choir and Strings and the Manila Philharmonic Orchestra.

This is the first time she’s performing at TSJ, whose crowd is known to appreciate good-quality music.

For an idea on how talented Clutario is, watch the videos on her Facebook page
@abbyclutario.official.