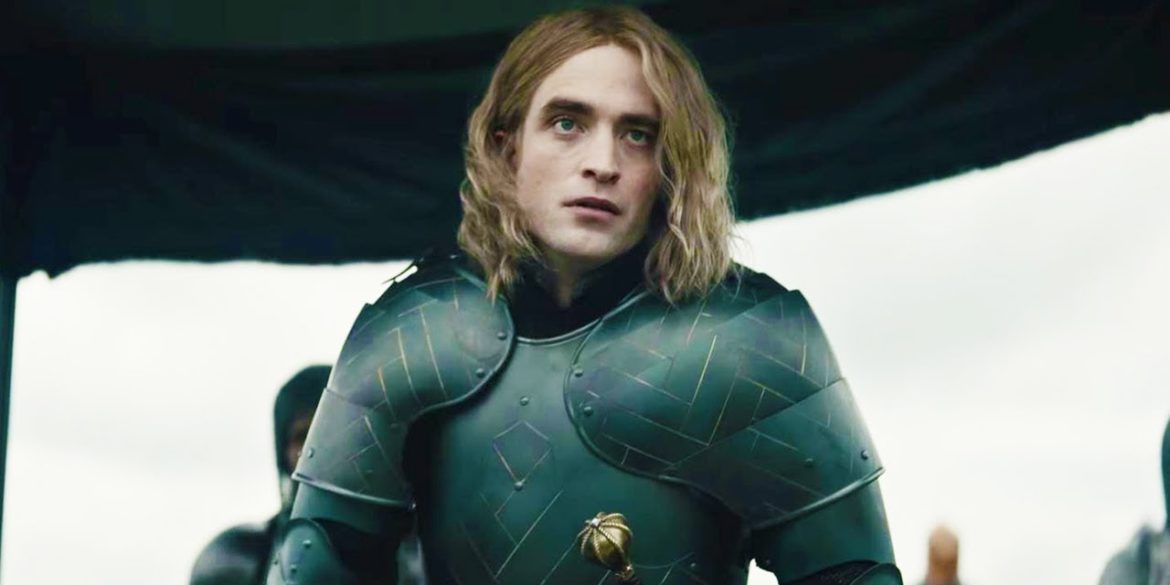 Ten reasons to watch ‘The King’

We can say Timothee Chalamet for numbers one to 10 and call it a day, right? But because this is a series about medieval life, let’s qualify this list with some good, old-fashioned explaining.

No. 1 Timothee Chalamet as King Henry V was perfect beyond your wildest dreams. Remember when we only had a single photo of a bowl cut guiding us through dark times? A wayward soul who does not want war, Henry unwittingly ascends to the throne in the midst of cunning forces in court. He emerges from all that a resolute, brooding young king who is equally as valiant as he is tortured.

No. 2 Watch Henry wield a medieval sword with that distinctive Timmy swagger and you feel that you can do it, too.

No. 3 The requisite coronation of your medieval monarch flick never gets old. I can’t even explain well why, but there’s something so determinedly antiquated about the ceremony of all of it that tugs soft at my medieval nerve.

No. 4 Lo, the beheading to end all beheadings. This is usually the part where we’re instead shown the clouds that day, or the slow-mo swinging of the executioner’s blade, or some character schandenfreudially gasping. But here, we actually see the chunk of head-meat clunkily fall off its once alive HQ. Does the next guy at least get a fresh block to die on?

No. 5 Robert Pattinson as a fifteenth-century French jerk is a glory to behold. That flamboyantly thick accent surprisingly goes well those flamboyantly blonde locks, no?

No. 6 I do believe that a lot of us are watching this to a large extent because of the medieval armor. If this had come out sooner, I bet we would’ve seen a plethora of King Henrys in tin foil.

No. 7 Joel Edgerton, who co-wrote the screenplay with David Michod, said in an interview that part of the research revealed that a majority of deaths in Agincourt was due to drowning in the mud. That scene where that fate almost befalls Falstaff was both gripping and difficult to watch.

No. 8 Timothee Chalamet nails the Henry V speech. You’d almost expect the boy’s poor lungs to croak, but that was just an excellently delivered, poignantly beautiful string of words. All together now—Make it England!

No. 9 A little shoutout must go to Lily-Rose Depp as Catherine of Valois, who has one scene and nails it with her eyes half-open.

No. 10 Have I mentioned that it’s two hours 20 minutes long? Some say it’s too long, some say it’s not long enough. There’s plenty of Henry-time to go around.

Watch the trailer of The King below.