Elon Musk is back on Twitter after break | Inquirer Lifestyle 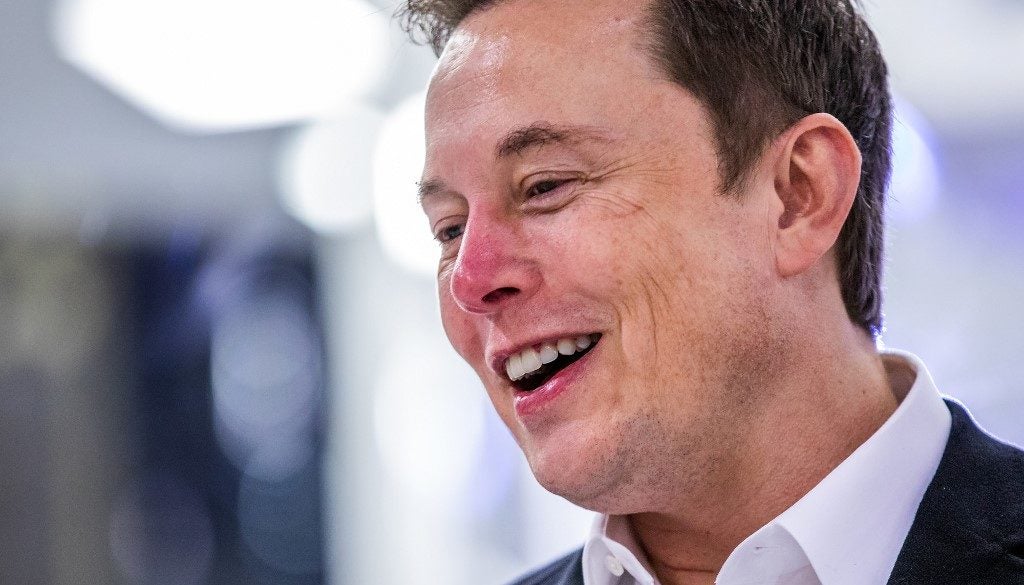 (FILES) In this file photo taken on October 10, 2019 SpaceX founder Elon Musk addresses the media during a press conference announcing new developments of the Crew Dragon reusable spacecraft, at SpaceX headquarters in Hawthorne, California. - Elon Musk, who garnered attention for quitting Twitter last week, is back on the social platform, with little explanation for the hiatus or the return.The chief executive of electric automaker Tesla as well as the private space firm SpaceX was tweeting late November 4, 2019 to congratulate the crew of the free-flying spacecraft Dragon. (Photo by Philip Pacheco / AFP)

Elon Musk, who garnered attention for quitting Twitter last week, is back on the social platform, with little explanation for the hiatus or the return.

The chief executive of electric automaker Tesla as well as the private space firm SpaceX was tweeting late Monday to congratulate the crew of the free-flying spacecraft Dragon.

“SpaceX team has completed 13 successful tests in a row of upgraded Mark 3 parachutes for Crew Dragon,” Musk wrote. “Most recent test demonstrated the parachute system’s ability to land the spacecraft safely in the unlikely event that one of the four main parachutes fails.”

Last Friday he appeared to leave the messaging service on which he has some 29 million followers, writing simply, “Not sure about good of Twitter,” and then saying “Going offline.”

He has not elaborated about leaving or returning to Twitter.

Musk has found himself in hot water in recent months over his Twitter remarks.

The US Securities and Exchange Commission which accused him of misleading Tesla investors on the platform, resulting in a court settlement requiring him to step down as chairman of the auto firm.

Musk also is being sued for defamation by a man who helped in the dramatic rescue of 12 boys trapped in an underwater cave in Thailand last year following his tweet calling the British caver a “pedo guy.”