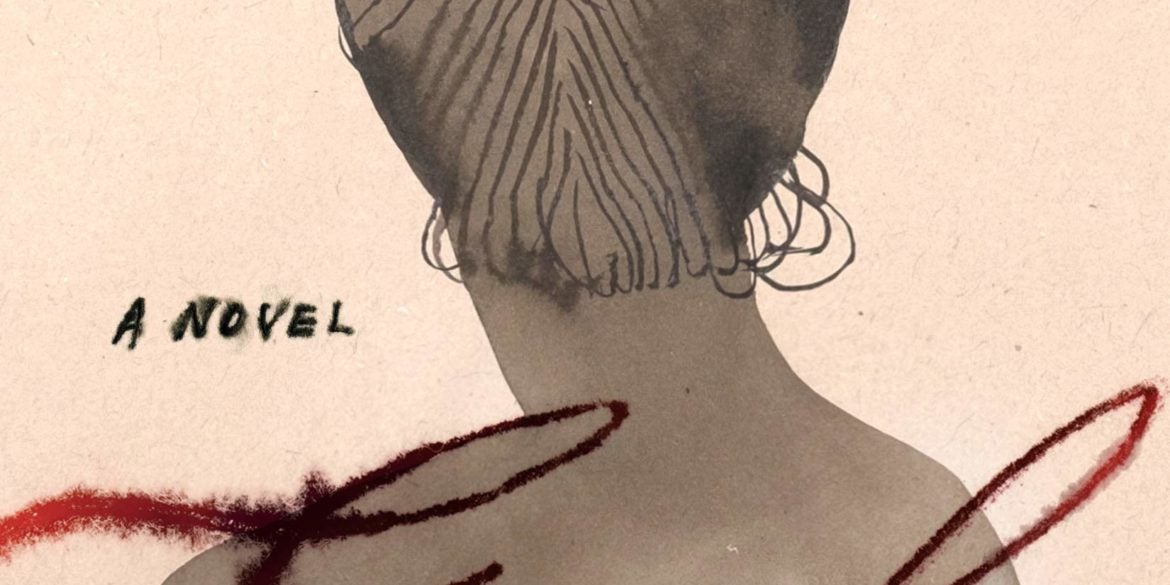 Veteran Irish writer Edna O’Brien was honoured with a special prize Tuesday after her latest novel narrowly missed out on France’s Femina award for foreign fiction.

“Girl”, which tells the story of a young woman abducted by the Nigerian Islamist group Boko Haram, has been hailed by critics.

The Observer said it showed “audacity and tact.”

The Guardian marvelled at how aged 88 she “appears to be more unafraid of experiment and risk than ever.”

While the all-female jury of the Femina handed their top foreign fiction prize to the Spanish novelist Manuel Vilas for his autobiographical “Ordesa”, they created a special award for O’Brien to honour her life’s work.

O’Brien, whose career began nearly 60 years ago with her “Country Girls” trilogy, won the PEN/Nabokov award in New York last year for a career of “breaking down social and sexual barriers for women in Ireland and beyond.”

Vilas’s tome, which topped many critics’ book-of-the-year lists in his native Spain, tells of the death of his parents and his struggle to come to terms with the big questions of life and death.

The main French-language Femina prize went to Sylvain Prudhomme for his novel “Par les routes” (By the Roads), about a hitch-hiker who leaves his family and world behind for the open road.