‘Antigone vs. the People of the Philippines’: What inspired Tanghalang Ateneo | Inquirer Lifestyle ❮ ❯ 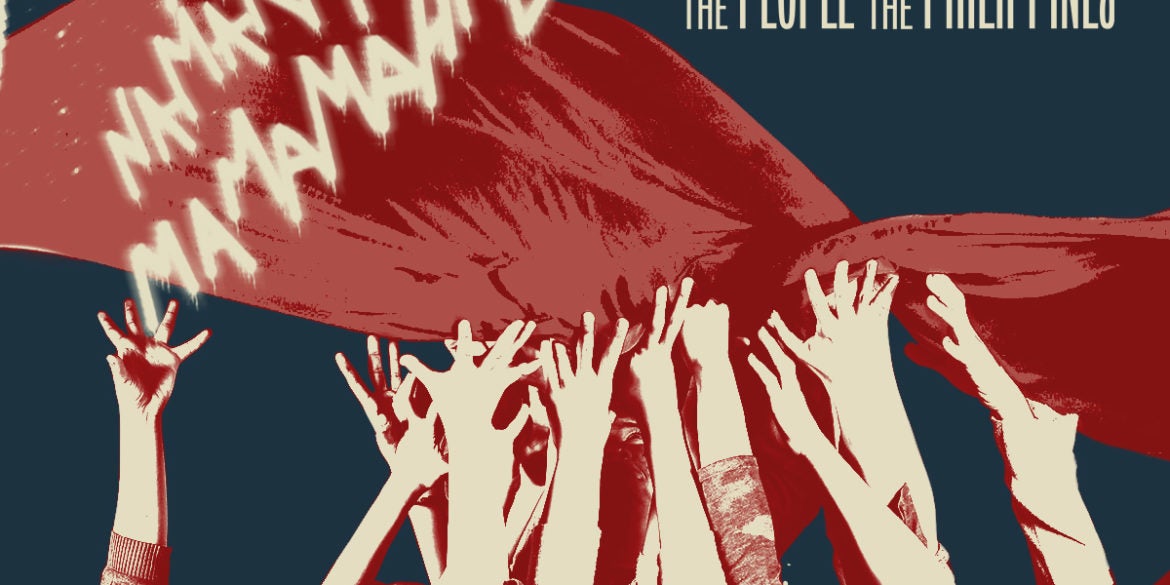 TA’s “Antigone vs. the People of the Philippines”

‘Antigone vs. the People of the Philippines’: What inspired Tanghalang Ateneo

‘Must we wait for things to affect us personally for us to act?’

At first glance, Tanghalang Ateneo’s (TA) “Antigone vs. the People of the Philippines” seems to be both a national catharsis and a wish list of the victims of injustice finally fulfilled in an alternate universe.

What distinguishes this adaptation of the Greek tragedy from past productions is that the protagonist finally has her day in court; she and her noble clan are made to stand trial not just for breaking one particular law, but also for alleged crimes and unjust acts committed when they were the ones in power. 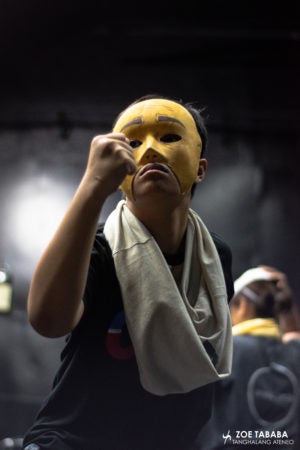 In Sophocles’ masterpiece written around 5 B.C., no such trial happened. Kreon, the new king of Thebes and Antigone’s own uncle, condemned her to death for disobeying his order. Her crime was the secret burial of her late brother, Polynices, who condemned a traitor to the state.

The public, who had suffered Polynices’ wartime atrocities, also turned against her.

The original material has always been a minefield of sensitive issues, such as having to choose between country and family.

TA raises the stakes by setting the trial in 21st-century Philippines. This time shift compels the production to deal with “the multitude of current events in the country, such as the extrajudicial killings, the war on drugs, the transport crisis, mining operations, and more,” says director Tara Jamora Oppen.

The main character’s complexity also elevates the court proceedings above being a mere cry for blood, as Antigone’s true nature is dissected through different lenses. As playwright Sabrina Basilio describes it, “Antigone is championing the rights of those who were unjustly crucified and left unburied, and is, therefore, a hero to the marginalized. But she may also come across as a villain who corrects a personal injustice committed against her.”

Early word had it that this “Antigone” was partly inspired by recent events that showed the Marcos regime casting a shadow over the Ateneo de Manila University (ADMU) itself.

Two years ago, ADMU students joined the protests against the burial of Ferdinand Marcos in the Libingan ng mga Bayani.

While admitting that the Marcos burial triggered the choice of this material, Basilio says that preproduction work did cause TA to “veer away from making direct parallelisms such as the burial of Polynices to the burial of Marcos.”

Oppen then opted to “focus on dictatorships and tyranny in a more general sense, and the patterns that might arise from similar tyrannical rules, [bringing] us to themes such as political polarity, violence, fear tactics and the like.”

Kreon’s role is also not cut in black and white. Is he protecting his country from Antigone’s autocratic dynasty, or is he simply another tyrant out to take advantage of the mass unrest?

Antigone’s countrymen don’t emerge unscathed. As the trial continues and more evidence is presented for and against the titular character, the onstage crowd and the audience they represent find themselves being examined under a moral microscope.

Basilio adds, “The dilemma is now moved from whether or not the accusation that Antigone buried her brother is true—to whether or not we Filipinos, in furthering or rejecting such accusations, are seeking justice or merely participating in a divisive reactive culture.”

Basilio hopes this production will make the audience examine not just their sociopolitical stand, but also their willingness (or lack thereof) to make the world a better place.

Oppen puts it another way: “Do we sit still and watch those below us suffer simply because [the issue] does not affect us? Do we allow this systematic oppression because the oppression benefits us? Must we wait for things to affect us personally for us to act? And if we do choose to act, can we truly say we understand the plight of those below us if we have never undergone the trials they have faced?” —CONTRIBUTED