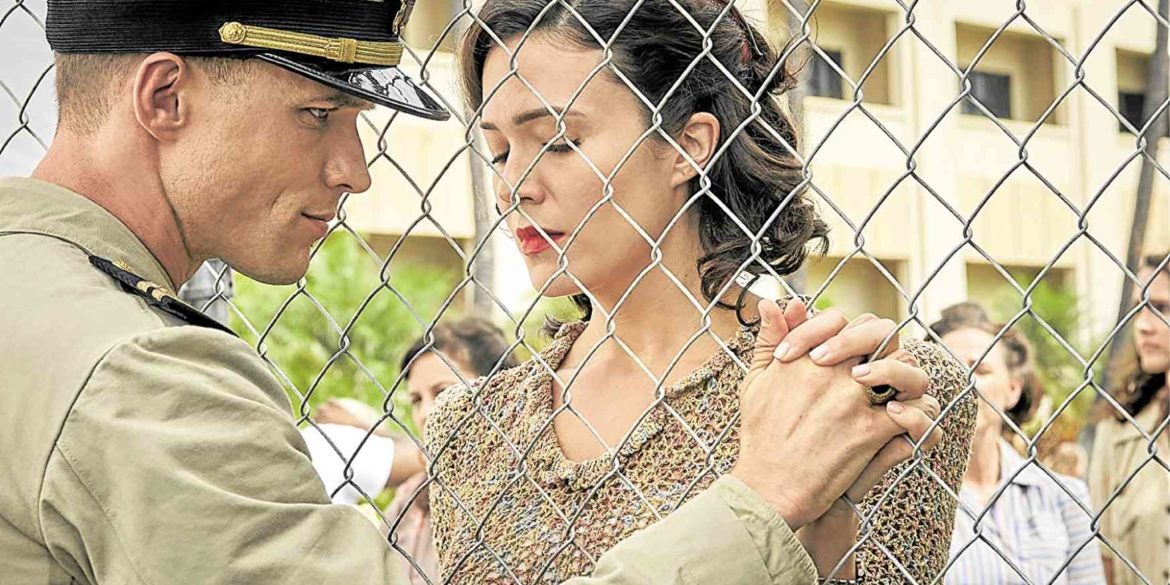 Roland Emmerich knows his bread and butter, and “Midway” fits right in that breakfast sweet spot. While not a disaster film per se, a lot of destruction does occur; the attack on Pearl Harbor is just in the first few minutes.

“Midway” concerns the Battle of Midway and the events leading up to it, centrally casting it as a pivotal encounter in World War II. It’s got a sprawling cast headed by, of all people, Ed Skrein (“Game of Thrones,” “Deadpool) as Dick Best, an ace pilot/hothead. The Brit actor’s Southern accent might take some getting used to, and while the heavy lifting’s mostly done by action scenes and special effects he does get his turn to be the hero.

While it looks expensive, this is not a Hollywood studio movie. It’s funded mostly by international investors, but you’d be hard-pressed to tell it apart: It aims at Hollywood greatness but misses, mostly through having too many characters that get saddled with mostly perfunctory dialogue. Scenes are sometimes stilted, the entire movie becomes the Aaron Eckhart show for about 15 minutes, and the shaggy weight of all the white males and their similar patriotic patter makes them difficult to tell apart.

The film is at its best when it gets out of its own way and presents combat. The dogfights and naval battle can be thrilling, and it’s where “Midway” shows off. Its emotional payload could’ve been better with some more delving into a hothead becoming a leader when circumstances demand it; there’s a scene between Skrein and Moore that only hints at what could be. Perhaps with fewer moving parts they could’ve given characters more weight beyond What They Did.