‘Dr. Sleep’ is a different animal from ‘The Shining’ | Inquirer Lifestyle 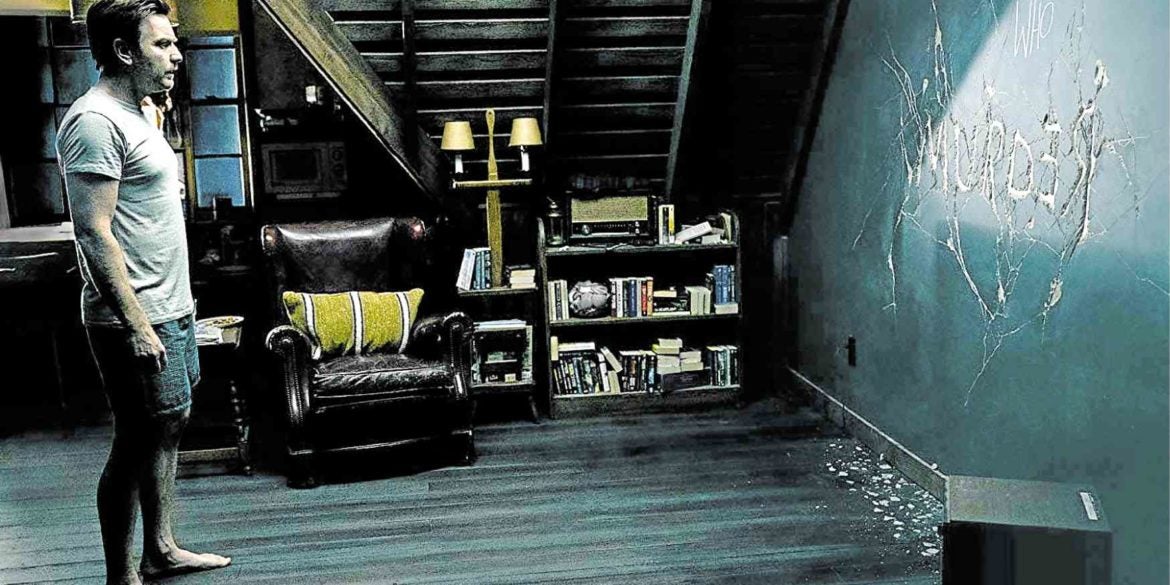 ‘Dr. Sleep’ is a different animal from ‘The Shining’

It’s been a good year for two-and-a-half-hour-long horror films. Stephen King’s “Dr. Sleep” joins “Midsommar” and “It: Chapter Two” (another King adaptation), here adapted for the screen, edited and directed by Mike Flanagan, who’s no stranger to horror (“The Haunting of Hill House,” “Hush”) or King (“Gerald’s Game”). It arrives 40 years after Stanley Kubrick’s adaptation of King’s “The Shining” was released, an adaptation that, while it has gone on to become a classic of cinema, also took radical liberties with its source material.

With King as his lodestar, Flanagan sticks mostly to King’s 2013 novel. It should be noted that you really should have either seen or read “The Shining” before seeing “Dr. Sleep.” It is a full-on sequel that will leave much to be desired for the uninitiated. Danny Torrance (Ewan McGregor) is now grown-up, struggling with the trauma of his childhood and trying to escape the cycle of addiction and violence and appetites handed to him by his late father. Drawn to an East Coast town, he makes a move to improve his life for the better, with the help of newfound friends. Unfortunately there’s a group of deviant types led by a mysterious figure named Rose The Hat (Rebecca Ferguson), roaming around finding people with his “shining” ability, either turning or eating them as needs must, and they’ve targeted a young girl (Kyliegh Curran) in Danny’s town.

“Dr. Sleep” has different aims than “The Shining.” For one, it’s not even particularly scary. Well, let me amend that: the scariest bits in “Dr. Sleep” are the elements from “The Shining.” While “Dr. Sleep” brings its own scary parts (including violence toward children), the bits that might prompt nightmares still come from Kubrick’s vision. It’s surprisingly mainstream in that so much is explained; we even spend time developing the story of the actual antagonist.

Flanagan executes several effective sequences displaying the shining powers at work, particularly the cat-and-mouse games played by hunter/prey. There is the expected bit of fanservice, but it doesn’t overplay its hand and in fact seeks to reconcile the tension between the book and film versions of “The Shining.” It doesn’t so much pretend that Kubrick’s version didn’t exist; it pretends that it was faithful.

Another apparent difference is the feeling that the filmmakers genuinely care for their characters; this results in surprisingly moving sequences and bonds formed by people who would not be friends under normal circumstances. Danny confronts his demons, and gets a resolution out of it. In this and other emotional ways, “Dr. Sleep” does things “The Shining” didn’t.