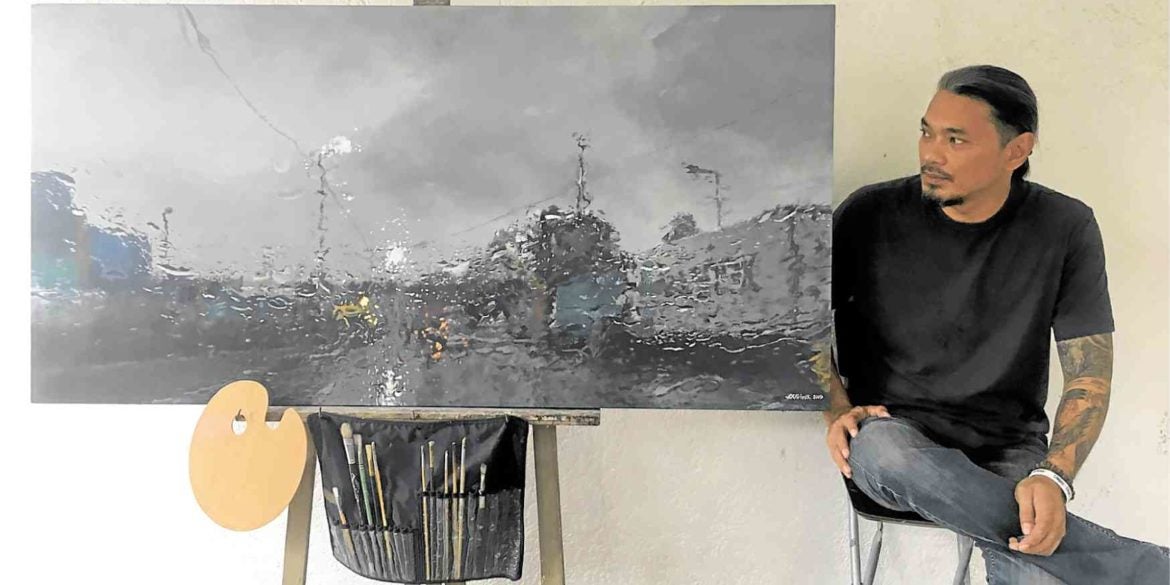 Travel time to Bulacan for the U2 concert on Dec. 11 will be faster with the opening on Nov. 20 of the Philippine Arena Interchange.

The new road, built by PH Arena management, connects the Manila North Road and Sta. Maria, Bulacan, via Ciudad de Victoria, to ease traffic notably during concerts, when motorists get stalled at the Bocaue tollgate of the North Luzon Expressway (NLEx).

The interchange serves as an alternate road to the congested Governor F. Halili Road in Sta. Maria, said lawyer GP Santos, PH Arena management head. He added that complementing the interchange is a terminal for public utility vehicles including P2P buses at the Arena.

Going to the concert venue from Metro Manila is actually a breeze—if you leave early enough, like 4 or 5 p.m. There are two entry points to PH Arena coming from Quezon City: Balintawak and Mindanao Avenue.

Our car ride with our doctor friend last November heading to the Guns N’ Roses concert waspleasant. But we decided to leave before the concert ended to avoid the main problem—getting out of the venue amid the volume of vehicles and the narrow exit roads leading to NLEx.

The new interchange should solve that.

Another destination that’s no hassle to reach is Pintô Art Museum in Antipolo. It opened in 2010 to let the public see the art collection of neurologist and arts patron Dr. Joven Cuanang, as well as to promote new works that reflect Filipino cultural identity and national history.

Pintô (Filipino word for door) has been gaining recognition for giving exhibition space to progressive, if unconventional, Filipino visual artists.

One such artist is Jay Viriña. A graduate of the UP Diliman College of Fine Arts, Viriña— youngest son of TV-film scriptwriter Loida Flores-Viriña— first worked as production designer and art director at ABS-CBN and Star Cinema, respectively.

He also did art and music events, before a group exhibit of his college batch compelled him to paint.

The result was something that eventually defined his style —paintings of street life caught in the rain. Viriña says he associates the rain with happy childhood memories.

There’s a name for that— “pluviophile,” or a person who finds joy and peace of mind during rainy days.

“Pluviophile III” is Viriña’s third installment of his rain series, the first two of which were sold-out affairs. It opens Nov. 10.

The old cinema named New Frontier Theater in Quezon City is now a venue of live performances. Set to perform there in a concert on Nov. 12 is the enduring British balladeer Engelbert Humperdinck.

Famous worldwide for the sentimental hits “Release Me,” “Am I That Easy to Forget,” “The Way It Used to Be,” among many others, Humperdinck, now 83, will hopefully persuade his loyal Pinoy fans to spend a nostalgic night on Nov. 12.