Long before ‘Yolanda,’ there was the Battle of Leyte Gulf | Inquirer Lifestyle ❮ ❯ 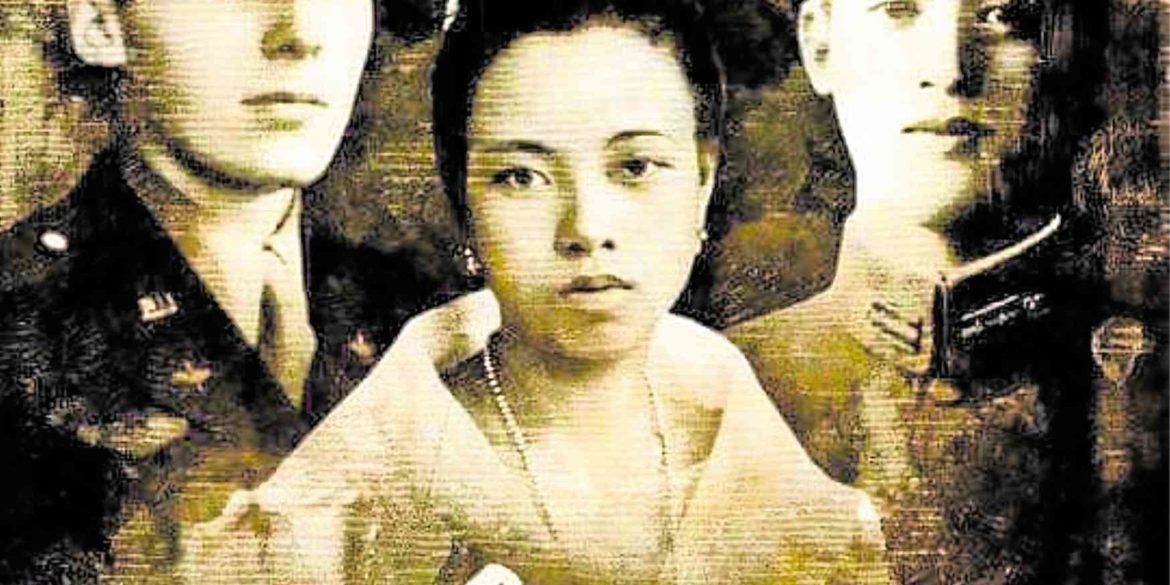 Long before ‘Yolanda,’ there was the Battle of Leyte Gulf

Leyte is the proud owner of a history that few remember. In October 1944, led by American Gen. Douglas MacArthur, American, Filipino, Australian and New Zealander forces waged a battle against the Japanese for the recovery of the Philippine archipelago, in what was to be the largest naval battle in world history.

Hundreds of thousands of participants, and air, ground and amphibious forces took part in the Battle of Leyte Gulf, dwarfing even such famous events in World War II as the Battle of Midway and the Normandy landings.

For the inhabitants of Tacloban City and the neighboring town of Palo, this episode in their history is a source of pride. The region is now better known for having been devastated by the strongest landfalling typhoon in recorded history, Supertyphoon “Yolanda,” in 2013, and for the humanitarian crisis that followed.

“The Battle of Leyte Gulf has been marginalized in favor of the more sexy and marketable European events for stories of the war,” said German Palabyab, Tacloban resident and author of “The Saga of Leyte Gulf.”

His book, now available in Amazon, is a historical fiction of the battle based on true, dramatic accounts of surviving participants.

It tells the story of a young Filipina, Dalisay Borja, and her involvement in an unlikely love triangle with a Japanese officer and a Filipino aide to General MacArthur.

For those living in Tacloban and Palo, the anniversary of the battle is an important event each year, a time for reaffirming their historical identity in a country where most barely remember it. For now, the place brims with confidence of its own place in history, yet struggles to receive the same volume of visitors attracted by such places as the naval base of Pearl Harbor, the bombing of which signaled the formal entry of the US to World War II.

We have just deplaned in Tacloban City, which sees few visitors of its own, even on the eve of the anniversary of the battle, the reason for our visit. Landing in the busiest airport in Eastern Visayas, returning Warays and tourists use Tacloban merely as transit point to various parts of the region, including the white sand beaches of Samar.

We chartered a van to take us to important historical destinations on our first day, surprised to find out that there were hardly, if any, guided tours that highlighted these sites which we then explored at leisure, including the MacArthur Landing Memorial, San Juanico Bridge, the old City Hall, Sto. Niño Church, Hotel Alejandro and Price Mansion.

Still, the city holds on to its lonely historical pride, in a way that is rarely seen elsewhere in the Philippines.

Banners on every street proclaimed the 75th anniversary. Schoolchildren laughed and took pictures next to monuments and statues. Foreign delegates to the commemoration of the event from Europe, Australia and Japan could be seen in the city, enjoying the sights and the happy hospitality of Leyteños.

“Leyte was the center of the world during the second world war,” our guide told us as he walked us through Price Mansion, the historic seat of government in Leyte province following its recapture by American forces during World War II.

Once recaptured, it was to be the staging area for the liberation of the rest of the Philippines, which would then be used to strike at Japanese holdings in Southeast Asia and Japan itself.

With Germany already beaten back in Europe, the attack on Leyte was to be the epic accomplishment of the Allies who regained an important foothold in the Pacific. 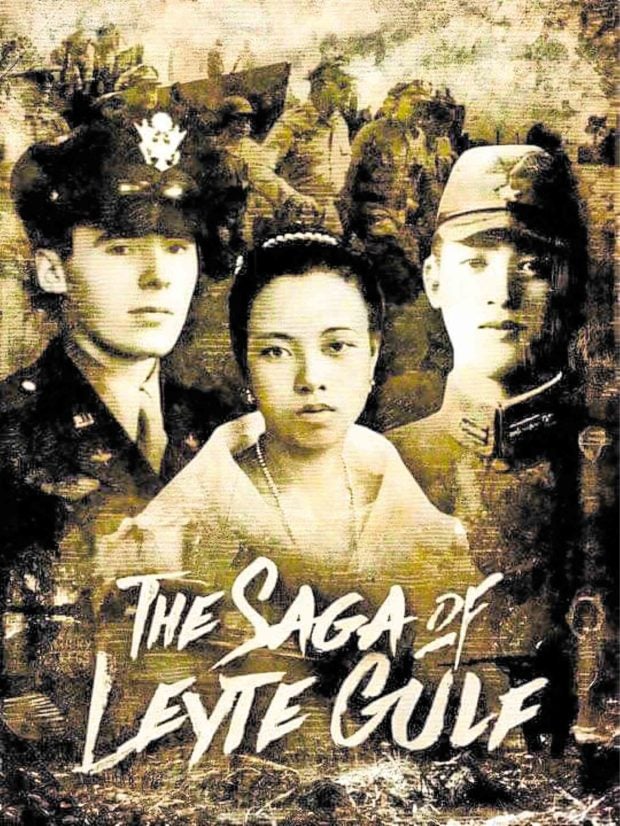 Two years before, US President Franklin Roosevelt had ordered MacArthur’s hasty retreat from the Philippines to Australia, giving up the islands to Japanese occupation.

In Australia MacArthur steadfastly insisted that it was the US’ moral obligation to return and liberate the Filipino people, famously claiming, “I came through and I shall return.”

Finally, in March 1944, the Joint Chiefs of Staff ordered him to plan an attack to liberate the Philippines by the end of the year, culminating in the surprise attack of Leyte in October.

Leyte’s geography made it an ideal place to launch an amphibious assault, and the 20,000-strong garrison of Japanese troops was expected to be no match to the Allied forces assisted by a large population of Filipino guerrilla fighters.

The Hotel Alejandro, which famously accommodated MacArthur upon his return, is now part hotel and part living museum.

The walls are covered with dozens of original photographs depicting the events of the battle. Landing craft can be seen storming the pristine beaches to rival the spectacle of D-Day. Gun emplacements are shown under bitter fire from Japanese forces. MacArthur takes his famous first steps in the surf of Palo as about him, thousands of ships, planes and troops buy back every inch of Leyte with blood.

The commemoration of the event sadly attracted more international than national interest, with the presence of representatives from the American, Japanese and Australian embassies.

The commemorative dinner for the anniversary was a full-blown Filipiniana affair at the Palo Municipal Hall for visiting dignitaries. Actors impersonating General MacArthur and his landing party were seated in the midst of the guests, for anyone who wished to take pictures.

Australian Ambassador to the Philippines Steven Robinson praised the long-standing friendship between the Australian and Filipino peoples, in memory of their shared experience in the war.

The world already knows the importance of Leyte in history, according to Palabyab, but the whole country has yet to catch up. Palabyab hopes that his book “The Saga of Leyte Gulf” will help spark interest in an often glossed-over episode in Filipino history, one that was a decisive turning point for both the war in the Pacific and the country’s own struggle to win back independence and sovereignty.