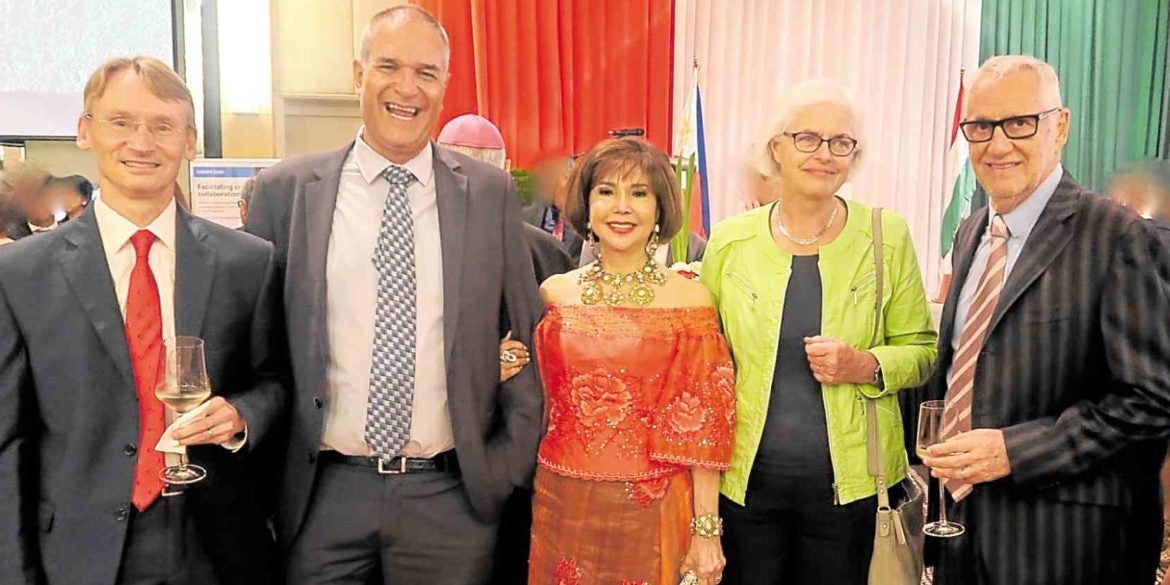 Highlights of embassy celebrations of Hungary and Spain national days

The Embassy of Hungary recently celebrated the Central European country’s National Day at Fairmont Makati. It marked the 63rd anniversary of the outbreak of the Hungarian Revolution and Freedom Struggle of 1956, a heroic stand for liberty and independence.

Guests from the Philippine government, the business and cultural communities of Manila, as well as Hungarians in the Philippines, watched cultural performances in both Filipino and Hungarian.

Hungary is a long-time partner of the Philippines, having established diplomatic relations 46 years ago. It reopened its Embassy in Manila in 2017.

The two countries’ relations are dynamically increasing in scope and intensity, with steadily growing bilateral trade and investments, a healthy exchange of cultural activities and vibrant educational cooperation.

Meanwhile, for Spanish National Day, the Embassy of Spain in Manila hosted a reception at the official residence of Ambassador Jorge Moragas in North Forbes Park.

It was well attended with more than 650 guests, including Assistant Secretary for European Affairs Amelita Aquino and Papal Nuncio Gabriele Giordano Caccia.

Also present were representatives of the diplomatic corps

The guests were treated to live performances by Spanish rumba band Los Alpresa and flamenco guitarist Emilio Caracafé, who rendered the national anthems of Spain and the Philippines.

Caracafé also played his original work, “Una vuelta al mundo (Around the World),” a tribute to the 500th anniversary of the first circumnavigation of the world.

That milestone was the theme of Ambassador Moragas’ speech, which highlighted the multicultural nature of the crew on board the ships.