You’ve never imaged how writing could change your life? TheBlips, one of Webnovel’ s top authors (the author of “The CEO’s Woman” and “The Villain’s Wife” ）had never written anything before but she made over one million pesos and received total 10 million pageviews in less than one-year time on Webnovel. GMA interviewed TheBlips on Unang Hirit after they heard her touching story. TheBlips is a mother of two young babies who was suffering postnatal depression, feeling trapped, lonely and unworthy. Fortunately, writing has changed everything for TheBlips. She discovered Webnovel by accident and was immediately attracted by the content she read on the platform which later inspired and encouraged her to start creating and publishing her own stories. She built strong female characters in her novels and became a powerful woman emotionally and financially in her real life. Moreover, she became an even greater mother to her two sons and a more attractive wife to her loving husband whom she took the initiative to chase for a romantic relationship. TheBlips felt grateful and lucky for Webnovel’s professional guidance and editing support, and really thankful for the love and encouragement from her fans on the platform. 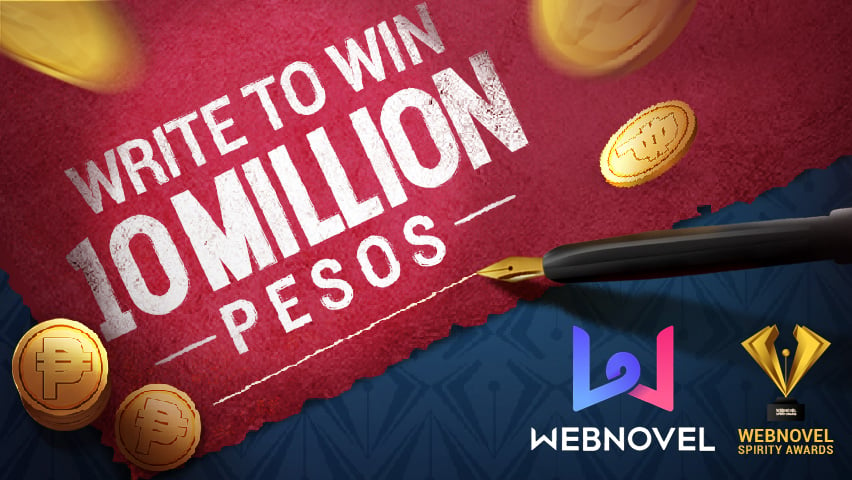 More and more young people are praising and embracing the newly emerging profession of being a “Web Novel Author”. To earn an income by writing online anywhere, anytime is the main reason for this new trend. As a pacesetter of global online literature platform, Web novel expects more and more outstanding authors like TheBlips springing up in the Phillipines. Webnovel recently announces its 10 Million Pesos Awards program – “Webnovel Spirity Awards”; starting from November 11, 2019 in the Philippines, which offers you a life-long career with the possibility to earn unlimited high-income completely controlled by yourself. 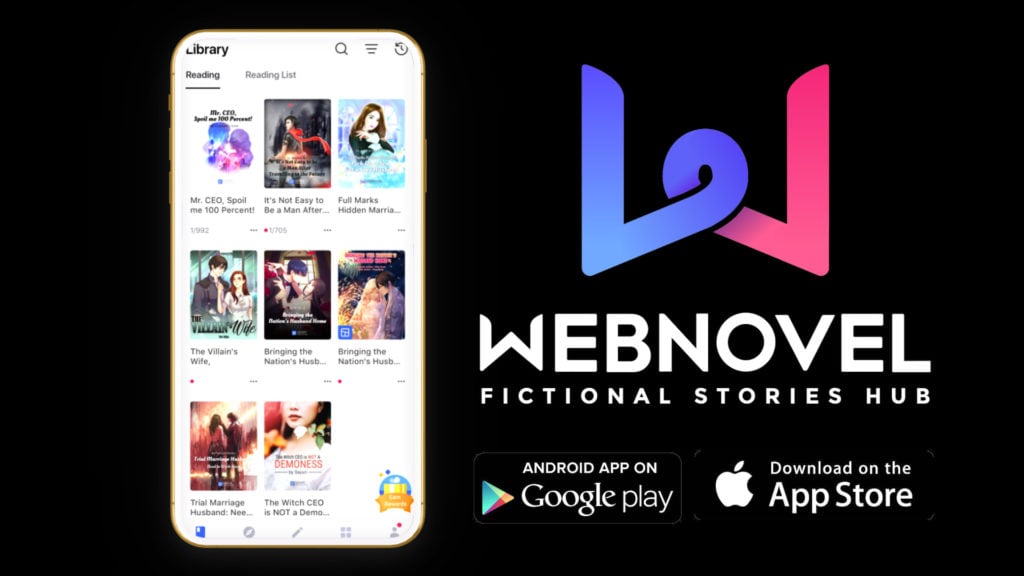 Download the Webnovel APP to know more about the award now!  English and Tagalog are both accepted to win the 10-million-peso award. Webnovel will offer a contract to talented authors immediately. And every contracted author is guaranteed with a minimum income of US$1600 in 4 months, plus professional guidance and editing support in creating more popular chapters, making their promising authors dreams come true!  Click to learn more about the award. http://bit.ly/2KaqgWa