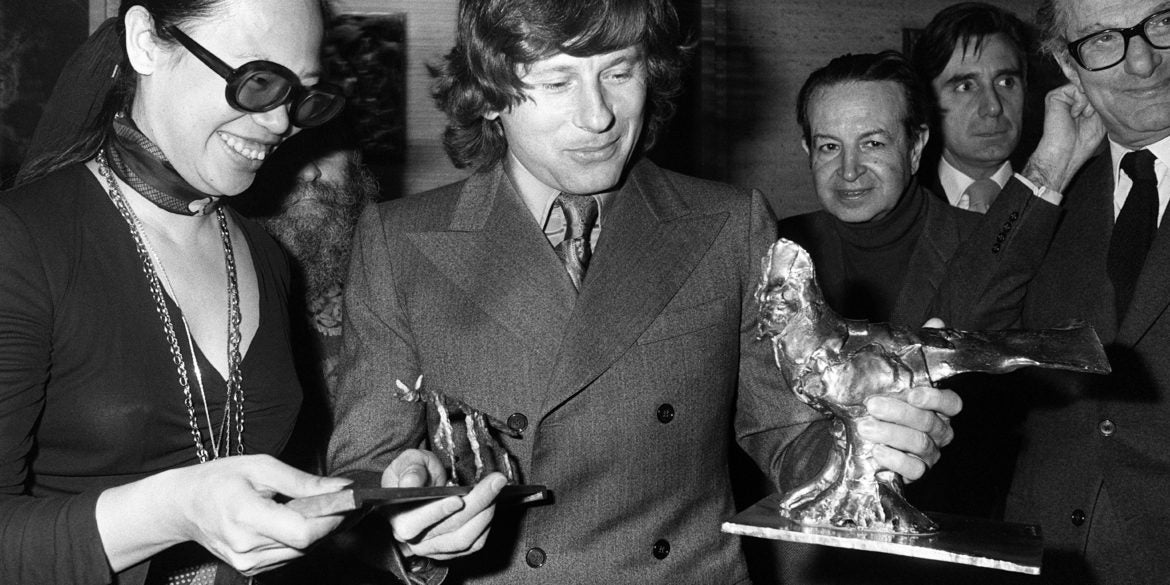 The Oscar-winning writer of Roman Polanski’s “Chinatown” is working on a television series set before the events of the 1974 movie, a spokeswoman told AFP on Tuesday.

The show, which is in early development, will serve as a prequel to the noir classic about corruption in Los Angeles, confirmed the spokeswoman for 84-year-old screenwriter Robert Towne.

“The Social Network” director David Fincher is also attached to the project being produced by Netflix, according to trade publication Variety, which broke the news.

Netflix did not immediately respond to a request for comment.

Polanski, who has been a fugitive from US justice since admitting to the statutory rape of a 13-year-old girl in 1977, is not involved in the new project.

This month the French-Polish director was accused of raping another young woman in 1975. Polanski, 86, denies attacking Valentine Monnie, and has threatened to sue his accusers.

A French guild of more than 200 filmmakers this week said it will propose new rules for members charged or convicted of sexual violence, which could lead to Polanski’s suspension.

Polanski made “Chinatown” on his return to Hollywood five years after his heavily pregnant wife Sharon Tate was murdered by the Charles Manson gang.

It won one Academy Award — best original screenplay for Towne.

A sequel, “Two Jakes,” was released in 1990. Directed by Nicholson, who reprised his role as private detective Jake Gittes, the film was also written by Towne.