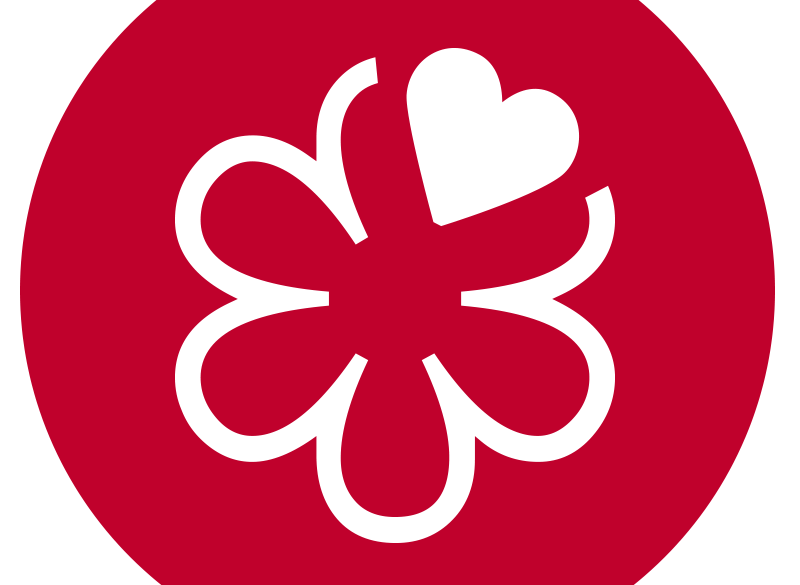 Chef sues Michelin Guide for listing his restaurant against his wish

SEOUL — On Nov. 15, chef Eo Yun-gwon, 49, who runs modern Italian eatery Ristorante Eo in Cheongdam-dong, southern Seoul, took legal action against Michelin Travel Partner for insult, after the gourmet guide included his restaurant in the Michelin Guide Seoul edition despite his request not to be listed.

It is the first time that a Korean chef has sued Michelin for being listed in the chart. Ristorante Eo was given one star in the inaugural 2017 edition and the 2018 edition. In the 2019 edition, it was degraded to The Plate listing. It remained in the The Plate section in the Michelin Guide Seoul’s 2020 edition released Nov. 14.

On Nov. 15, Eo posted via social media to announce that he had filed suit Michelin Guide for “forcefully listing (my restaurant) as a sidekick (for other restaurants) on the list without having definite standards.”

“To list Eo on the opaque printout is a defamation against the Eo (restaurant) family and its fans,” the statement added.

In his Facebook post, chef Eo said he had sent emails on multiple occasions to the Michelin Guide after his restaurant was first listed in the 2017 edition, stating he wished to be left out of the guide.

Michelin Guide has been a bible of the gastronomy world for more than a century. The Seoul guide was launched in 2016 with the release of the 2017 edition.

“Michelin Guide is an independent guide published without influences of partners or restaurants. The principle is to make independent decisions, whether the restaurants request to be included or excluded in the list,” the company said.

Meanwhile, it is not the first time the Michelin Guide has received complaints regarding a star listing.

French chef Marc Veyrat recently sued the Michelin Guide after his restaurant La Maison Des Bois in the French Alps was downgraded to two stars. He requested his restaurant be removed from the guide, citing the inspector’s “incompetence.” The lawsuit was filed after the guide directors refused the request.

In 2017, another French chef, Sebastien Bras, of restaurant Le Suquet gave back its three-star rating, saying the stars posed too much pressure on him. The request was accepted.

At the time, Michelin’s spokesperson explained that other restaurants dropped out when chefs retired or the restaurants’ business models changed.