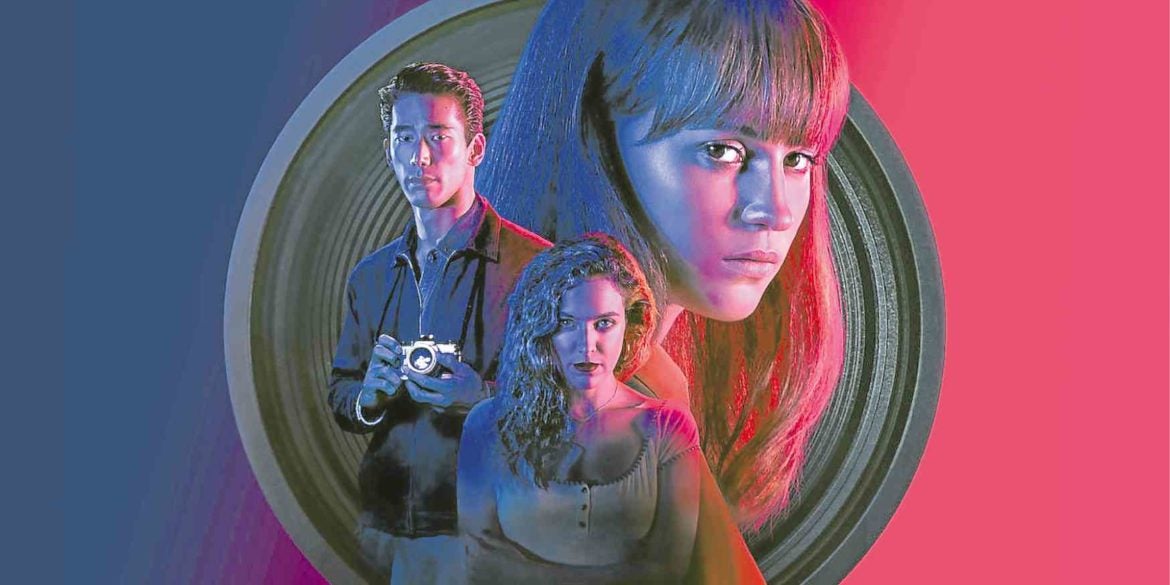 The depiction of Japan in the late 1980s is the film’s strongest quality. It captures with a strong sense of intimacy the otherness of escaping to a foreign country

“Earthquake Bird” is a Netflix film adaptation of Susanna Jones’ novel of the same name.

Lucy Fly (Alicia Vikander) is a foreigner in Japan who gets entangled in an obsessive love triangle and subsequently becomes the prime suspect in a murder investigation.

The depiction of Japan in the late 1980s is by far the psychological thriller’s strongest quality.

Lucy escapes to Japan in order to get away from the grief and drama from her past.

She immediately feels lost and othered, but the city space she inhabits gives her (and the audience) the space to reflect on that.

Having himself lived in Japan during that period, director Wash Westmoreland captures the meditative sensibilities of the city that’s both traditionally rooted and highly advanced.

The thriller follows Lucy’s mental and emotional state and she often gets lost in her own thoughts, which is reflected in the film’s fragmented structure.

The film allows for the natural and commercial environments of Japan to help Lucy, and the audience, navigate these distortions to come to a greater peace.

It ultimately captures with a strong sense of intimacy the otherness of escaping to a foreign country.

As the film unfolds, it’s revealed that this escape is triggered by traumatic events in Lucy’s life that have marked her with intense feelings of isolation and grief.

The film keys in on this through striking visuals of Japan and through the text of the film itself.

It suggests a mediation on the healing power of shared grief versus detachment.

However, this could’ve been developed and communicated better.

The sexual tension needs to be amplified, for what is essentially conveyed is Lucy getting jealous over her boyfriend merely spending time and getting along with another girl.

You get the sense of why Lucy is jealous, but the reasons aren’t enticing enough to be entertaining or intriguing.

The suggestiveness is too flat and mundane that it makes the main character less identifiable than anything.

These themes of grief, sexuality and otherness are fairly developed but otherwise never really come together organically.

Within the film, they all merely exist, tangentially and remotely in conversation with one another.

A centerpiece that informs each and brings them all together is certainly missing.

Conversely, the narrative could’ve also been more streamlined to make the investigation, the love triangle and the grief story lines fit together better.

That would have at least made the climax of the film more cathartic.