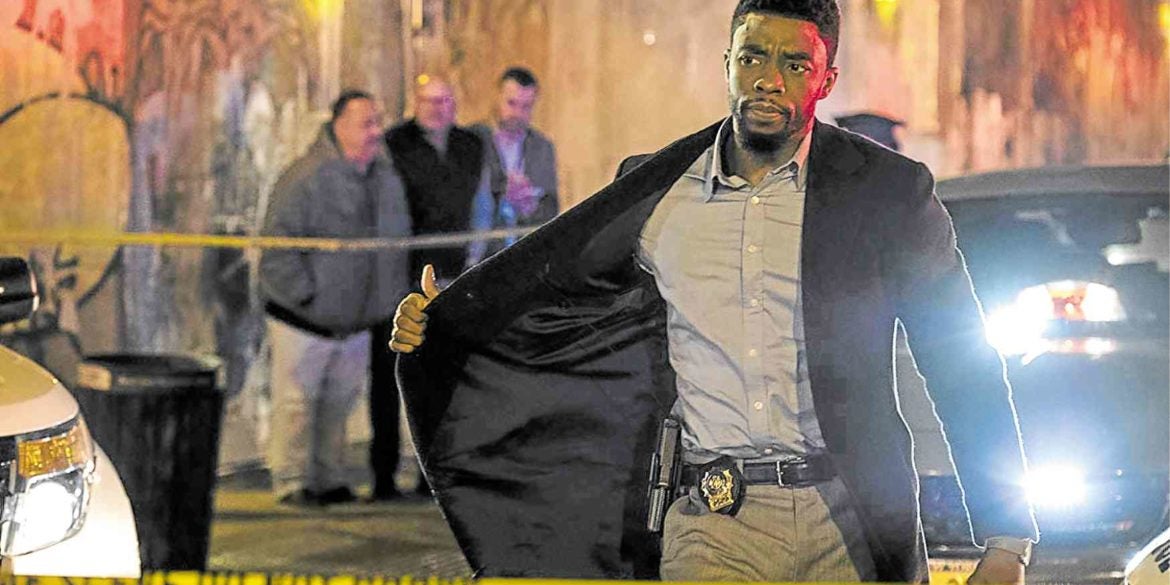 The creators of “Frozen” took six years to work on a sequel, and the wait is worth it as “Frozen 2” is another feather in the cap for Disney’s animation division. Picking up some time after the first film, sisters Elsa and Anna are adjusting to life as rulers of Arendelle, with its responsibilities and duties to their people. Things seem idyllic but then Elsa starts hearing voices that call to her, making her venture North to figure out why she is being summoned—and by whom.

Directors Chris Buck and Jennifer Lee are back at the helm, and in this one the songs play such a role that songwriters Robert Lopez and Kristen Anderson-Lopez get a “Story By” credit. The numbers are great as expected; perhaps not as earwormy as the first film’s, but they do a bunch of heavy lifting, covering exposition and internal struggle while being visualized with some lovely sequences. Olaf gets his customary comic relief number but Kristoff almost steals the show with an ’80s-style power ballad complete with music video treatment (think superimpositions).

It’s satisfying to see the story take a risk with a more serious turn; themes tackled include change and growing up, dealing with the past and our possible complicity, and forging a balance with nature. In the quest to figure out the origin of Elsa’s powers, “Frozen 2” comes as close to a Hayao Miyazaki film as any Disney film has. Elsa gets to let ’er rip here, and some sequences wouldn’t be out of place in a superhero film. The journey the gang undertake comes with several dazzling set pieces, from discovering a people that Arendelle used to interact with to encounters with elemental spirits. But the film remains anchored and grounded by the sisterly bond of the main characters, and that experiences its own challenges, with a resolution that is earned by the storytelling paces they’re put through.

the new film from the Russo Bros.’ new shingle AGBO, “21 Bridges” is their first major production since “Avengers: Endgame.” Directed by Brian Kirk, who’s probably best known for his TV work with “Game of Thrones,” “Luther” and “Penny Dreadful,” it’s a ’90s-style throwback to the crime dramas/action movies of the likes of Richard Donner, whose “16 Blocks” is a clear influence.

Chadwick Boseman plays an embattled cop tasked to bring in a pair of robbers turned cop-killers when a job goes south. Assisting Boseman are Sienna Miller, with JK Simmons breathing over his shoulder. The robbers are played by “Homecoming’s” Stephan James, and Taylor Kitsch.

While the story is more than a little predictable, the thrills are there and the material gets elevated by having so many good actors. The action is adequately tense and the momentum hardly ever has a chance to drop, thanks to a propulsive ticking clock and the caveat of the entire island of Manhattan effectively shut down by trigger-happy cops. There’s some interesting attempts at social commentary at the end, as well.