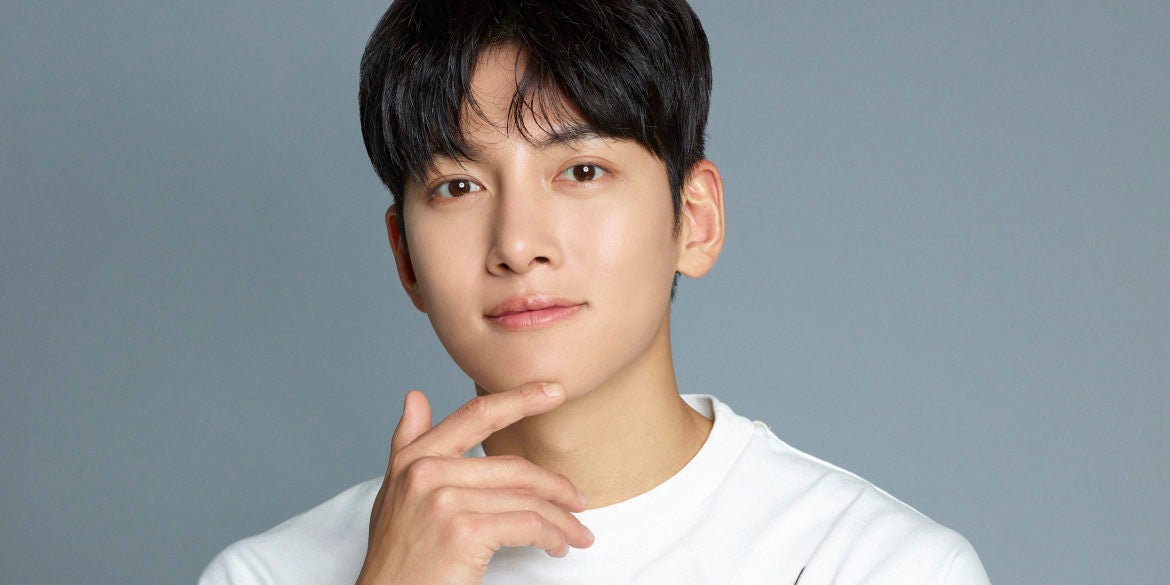 Ji Chang Wook for Bench: His charm and accessibility are awhiff of fresh air in today’sworld.

He’s the perfect leading man on and off the screen

Two people, virtually strangers, participate in a cryogenic experiment for the sake of TV ratings. They expect to wake up the following day, only to be frozen for the next 20 years.

The premise of the drama “Melting Me Softly” is exciting enough. The first two episodes show the lives that the two main characters Ma Dong-chan (Ji Chang-wook) and Go Mi-ran (Won Jin-ah) led before they were frozen.

It starts slow, but one understands the importance of establishing their identities to show what they have lost. Dong-chan is at the top of his game. He is a sought-after director, and everything he touches turns to gold. Mi-ran is a working student trying to earn money to help support her family.

It is comical to watch them wake up confused, thinking they have only been asleep for 24 hours. They first have to deal with technology. Everything the two owned instantly became vintage. Then they have to navigate the changed landscape before finally dealing with the people. Time stood still for the two, but it went on for the people around them. It is funny at the start. Mi-ran is even told that it is a blessing to be 44 years old on paper but still look 24.

But it becomes clearer as the show progresses that what happened was an irreversible tragedy. This is highlighted when Mi-ran starts crying on the bus, listening to music with a Walkman. The truth of her favorite singer passing away while she was frozen finally sinks in.

Dong-chan is not spared, either. His once perfect family became messed up. He lost people close to him. Most of all, he feels guilty towards everyone, especially to Mi-ran. This sense of responsibility is what makes him care for her.

It is revealed that he is also a romantic. He calls himself and Mi-ran the Adam and Eve of cryogenics, and it is the truth. They cling to each other because they are two of a kind. There are plenty of feel-good moments; one can almost hear the screams of fangirls as he suddenly reaches out to hold her hand under the table during a serious meeting.

The story has no pretensions about Ji’s looks. The characters often discuss his good looks when he is not in the scene with them. Even Mi-ran, who showed no signs of falling for him, suddenly kisses him in the rain. Put yourself in her shoes. If you believed you were about to die, wouldn’t you dare kiss a man as handsome as Ji, as well?

This is Ji’s first drama since his military discharge. Fan service is given at every opportunity: The tight shot when he licks his lips, the shower scene that heats up screens and the small smiles are sure to drive fans crazy.

During the wrap-up party for the drama, the actor went to meet his fans who were waiting for him. He told them that everybody worked so hard on this drama. “It was a really precious and meaningful project for me,” he told them.

Before he sent them their way, he told them to be careful on their way home. He wished them a good night with their families, proving that he is the perfect leading man on and off the screen.

“Melting Me Softly” is streaming on VIU.