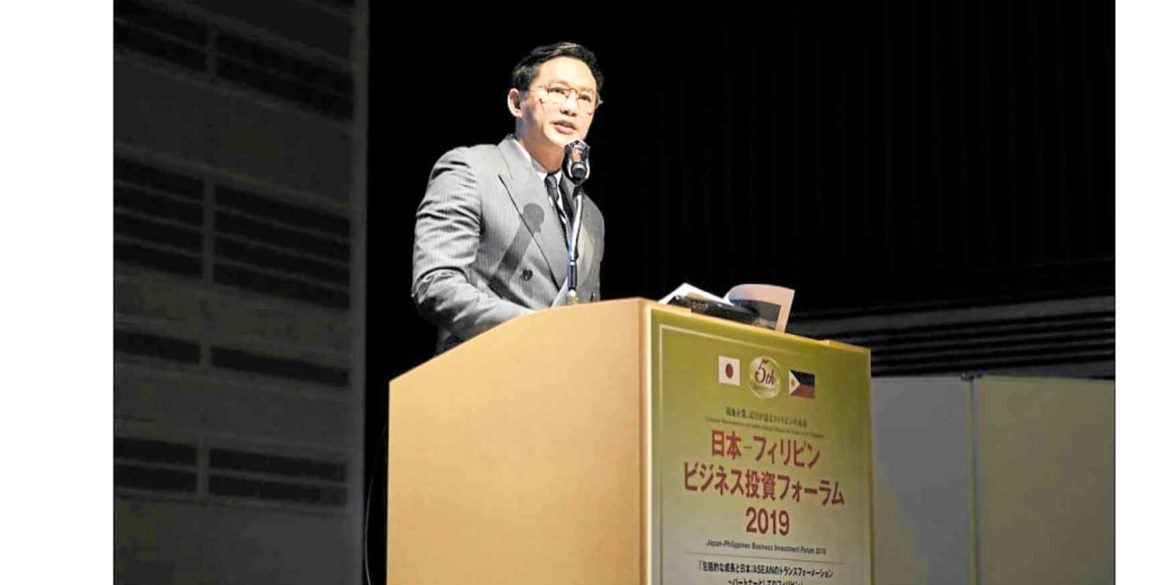 While retail is languishing in most parts of the world, with stores shuttering their brick-and-mortar stores —case in point, the iconic Barneys New York, which was, earlier this month, as the New York Times put it, “sold for scrap” during liquidation—the landscape in the Philippines is far rosier, according to SM Supermalls.

These two segments are fueling consumer spending, with OFWs remitting as much as $32 billion in 2018. “BPO workers earn wages that are significantly higher than the national average, giving them higher than average disposable income, which has a direct impact on retail,” Tan said in his presentation.

“Private consumption levels have been growing 5-7 percent year on year, for the past three years. This trend is expected to continue,” he added.

Mall culture is very much ingrained in Filipino lifestyle, since shopping centers are also community centers where citizens conduct many aspects of their everyday business.

“The combined effect of the Philippines’ growing economy, optimistic consumers and thriving mall culture are making the country an increasingly attractive market for foreign retailers,” he said.

Tan listed food and beverage, apparel, beauty and health and wellness as areas of growth for retail in the Philippines.

“As of Q3 2019, consumer confidence in the Philippines is the second highest in the world, just a shade behind India,” Tan said.

“Amid a slowdown in the global economy and the ongoing US-China trade tensions, the Philippine economy is projected to remain resilient and is expected to grow at 6 percent for 2019 and 6.2 percent in 2020.”—CVM