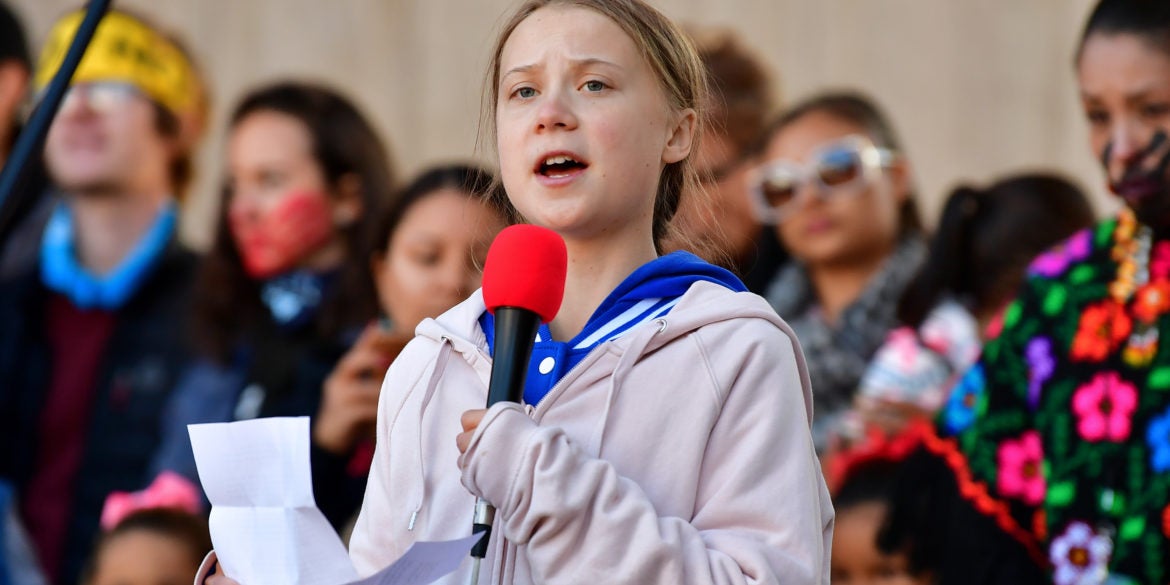 The 16-year-old climate change campaigner will be one of five prominent personalities invited to take over the “Today” program between Christmas and New Year, the British Broadcasting Corporation said.

Thunberg will speak to the world’s leading climate change figures and hear from frontline activists, said the BBC.

She has also commissioned reports from the Antarctic and Zambia and an interview with Bank of England governor Mark Carney.

The other four guest editors on the 6:00am to 9:00am daily program on BBC Radio 4 will be Supreme Court president Brenda Hale, transvestite potter Grayson Perry, poet performer George the Poet and Charles Moore, the former editor of The Daily Telegraph newspaper.

The “Today” program often sets the political news agenda for the rest of the day in Britain.