Masters of serenity and plenty at the León auction | Inquirer Lifestyle ❮ ❯ 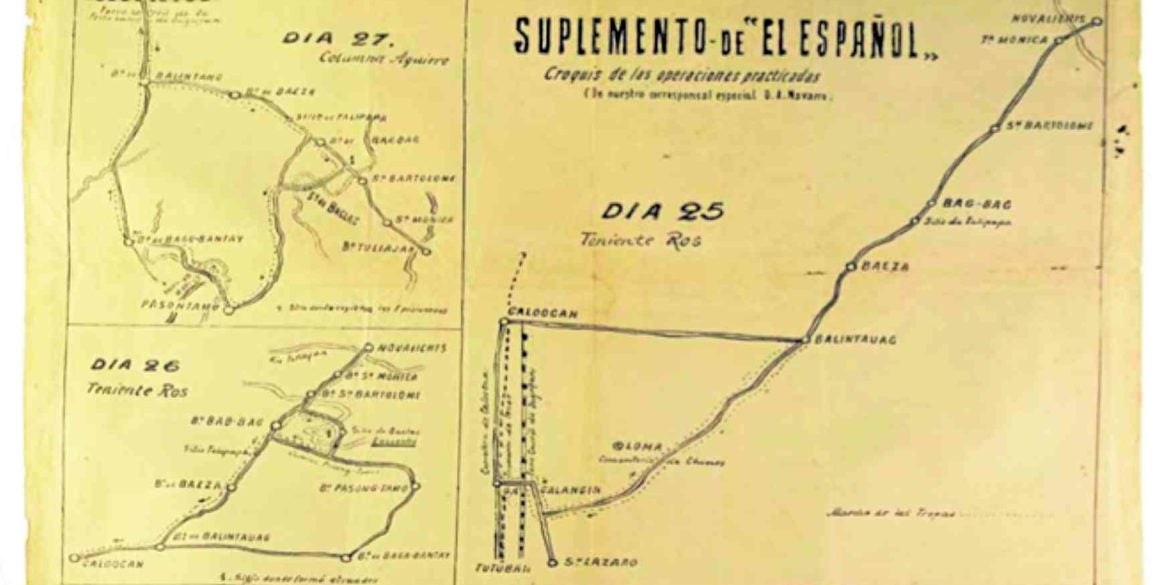 Masters of serenity and plenty at the León auction

Also to be bid out: Jorge Pineda’s painting of Rizal execution, Katipunan map

The masters of serenity— and pashas of plenty—are highlights of the much-awaited León Gallery Kingly Treasures Auction on Nov. 30.

Auction darling Andres Barrioquinto’s extravagant “Procession” is a welcome of sorts to the forthcoming new year. “The painting spans his favorite themes of peacocks and untamed horses,” noted León Gallery director Jaime Ponce de León. “Procession” is the third of Barrioquinto’s series with such extraordinary symbols of power and plenty.

The avatars of Zen, added Ponce de León, are also represented with a number of Lao Lianben’s works that push his style of minimal quietism to the limit. Contemplation and meditation are the subjects of his tersely titled works, “Clouds” and “Presence.” A rare work, called “Secrets,” offers the mysteries of a cut and slashed canvas.

Influenced by Suprematism, Augusto Albor’s “Terminus” and “Horizontal Heights” showcases the limits one can achieve through the medium, devising shadow and unexpected colors.

Meanwhile, rising art star Yeo Kaa’s playfulness and energy juxtaposes her depictions of anxiety and vanity in her work, “Dry and Confused 3.”

Headlining the beloved modernists, Romulo Olazo masterfully juggles transparency and opacity—often said to be an essential part of the Asian aesthetic which plays on light and dark in his ethereal “Diaphanous B-CXXI.”

Wisely visualized and carefully sculpted, Eduardo Castrillo’s “Flight” is an embodiment of the metal master’s usage of depth and its relationship with form in the creation of his living, figurative-expressionist works. Part of his seminal Linear series, “Linear no. 48” manages to defy what is perceived as conventional as the sense of Filipino beauty.

Among early 20th century masters, there’s Jorge Pineda’s (1879-1946) brilliant 1934 work, “Kakawate.” Winner of bronze and honorable mention prizes in the 1904 St. Louis Exposition, Pineda was known for his Arcadian landscapes, especially the one to be auctioned off.

“The kakawate was one of his most recognizable themes,” writes Lisa Nakpil for the Kingly Treasures auction.

“Elegantly spare,” Nakpil continues, “the trees are accented with pale pink blossoms, as willowy as society ladies. Pineda paints a row of them by the roadside, spread out like lace fans. In the distance are rice fields, brown in the summer sun. There is a farmhouse with a quaint trellis for ampalaya (bitter gourd) vegetables. Indeed, this is one of Pineda’s finest examples that illustrate a gentler, happier time.”

For history buffs and Rizaliana collectors, there’s Pineda’s 1910 oil-on-canvas “The Execution of Jose Rizal,” which is based on the famous photogaph of the 1896 execution. Pineda’s work, says León curator Nakpil, “captures the poignant details of that remarkable occasion.”

Since the León auction is taking place on Nov. 30, the feast of St. Andrew the Apostle after whom Katipunan revolutionary movement founder Andres Bonifacio was named, of particular interest to history buffs are “The Exceedingly Rare and Historic Cedulas Personales (Identification Papers) issued from 1895 to 1896” and “Extremely Rare and Important Map of the Katipunan Movements at the Time of the Cry of Pugad Lawin in Balintawak and Caloocan.”

The latter is a map printed as a “supplement” by the newspaper El Español in August 1896 which details significant locations where the Philippine revolution against Spain took place during the first days of the independence campaign.

Another significant document is signed by Bonifacio himself: it is the appointment paper of Restituto Javier as Katipunan representative in Mindanao. The three-page document is written in cipher. The document comes from the historical collection of Epifanio de los Santos.—CONTRIBUTED