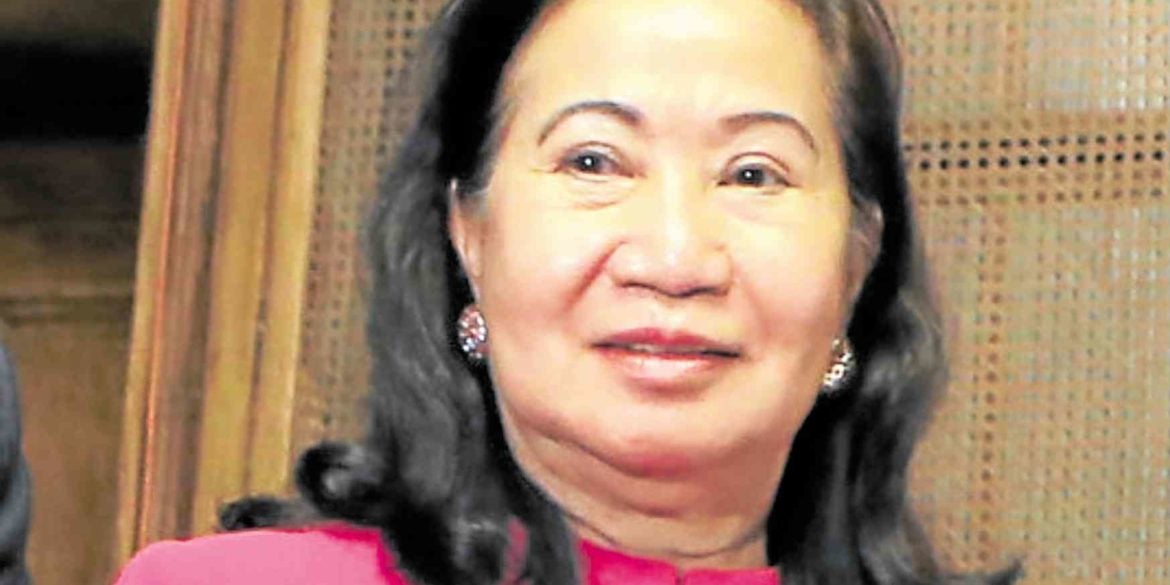 The Philippine Gaming and Amusement Corporation (Pagcor) remains true to its commitment as a partner of the government in nation building not only by its sizeable dividend remittances, but through its various corporate social responsibility (CSR) projects as well.

This year, the Pagcor was the biggest dividend contributor among government-owned and –controlled corporations, remitting P16.17 billion to the government.

Chair and CEO Andrea Domingo said among the Pagcor’s more notable CSR programs would be the School Building Program, Christmas gift-giving for indigent beneficiaries, relief operations for calamity victims, and donation of computers and television sets to public schools.

The Pagcor’s School Building Program is carried out in partnership with the Department of Education and the Department of Public Works and Highways. It seeks to alleviate the chronic classroom shortage in the country. It has benefited thousands of public school students nationwide who now enjoy better learning facilities.

Since 2016, the Pagcor has been distributing backpacks with school supplies and hygiene kits to thousands of public school students nationwide, thereby helping equip these children with some of the basic necessities for attending school.

The Pagcor’s Feeding Program seeks to improve the nutrition requrements of children enrolled in community-based day care and public schools in cities hosting Casino Filipino branches. Nutritious meals are served to beneficiaries so they can attain their ideal weight.

In what is perhaps a unique display of Filipino creativity, the Pagcor has converted old slot machine stands into functional school desks. Nineteen public schools catering to over 1,000 students have received these welcome additions to their basic classroom furniture.

The Pagcor has provided relief to victims of calamities and natural disasters. Last year, the Pagcor donated P35 million to the Albay provincial government during the Mayon eruptions for the establishment of evacuation centers and resettlement areas for refugees.

The Pagcor’s new flagship program assists government’s relief operations by earmarking P2 billion for the construction of evacuation centers for cities and municipalities during calamities.

The Pagcor has also assisted in sociocultural activities.

The Pagcor’s CSR programs have proven their relevance.

“Pagcor is optimistic that the Philippine gaming industry will continue to launch programs and projects that will address some of the basic needs of our people—health, education, environmental protection and culture,” said Domingo.