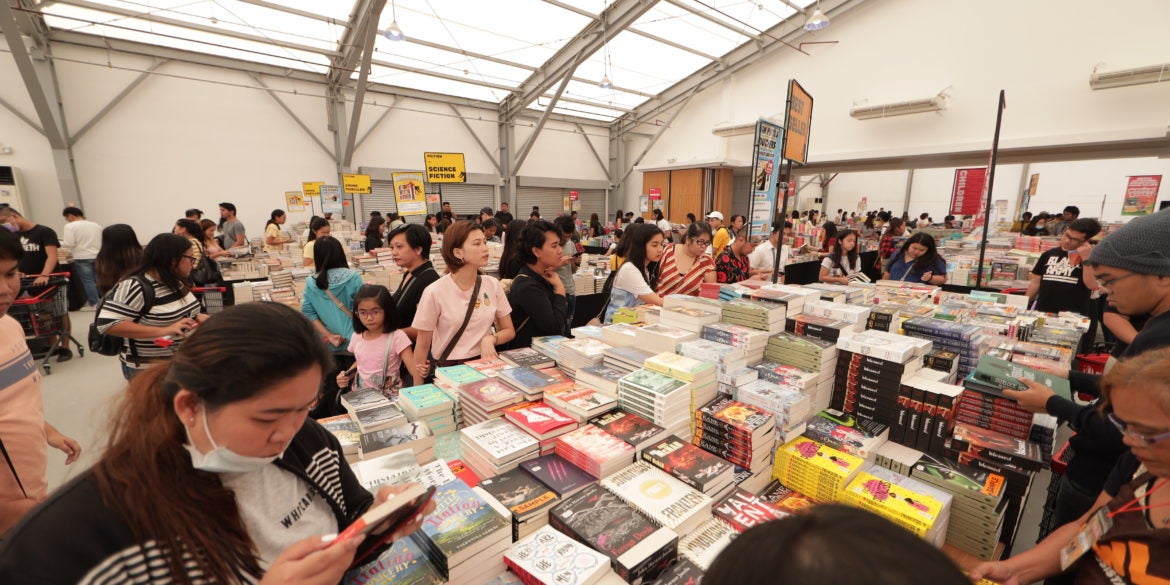 DAVAO CITY—The Malaysian founder of the world’s biggest traveling book sale has found a “reading culture” among Filipinos that he said he has not seen in his country. 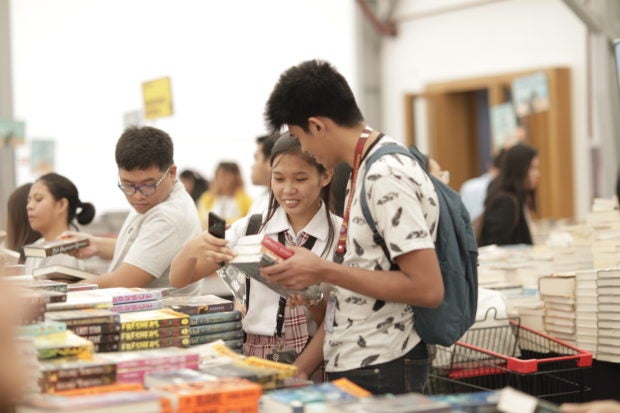 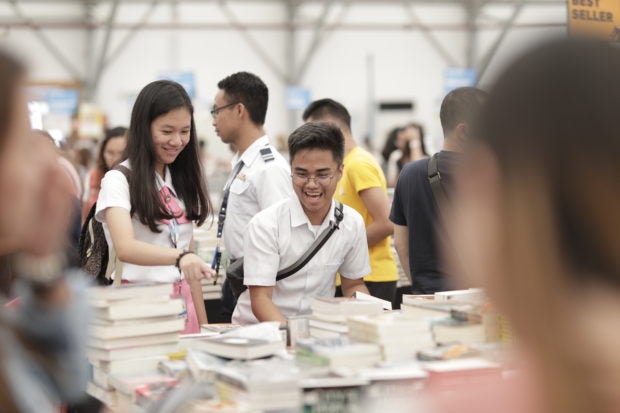 Yap said if books could be made affordable and accessible to as many Filipinos as possible, there’s no telling how much the Philippines could grow.

“Everywhere we go, Filipinos are avid readers,” said Yap. He said it was something “we haven’t seen in developing countries.”

“The Filipinos have this—huge readership,” he said. 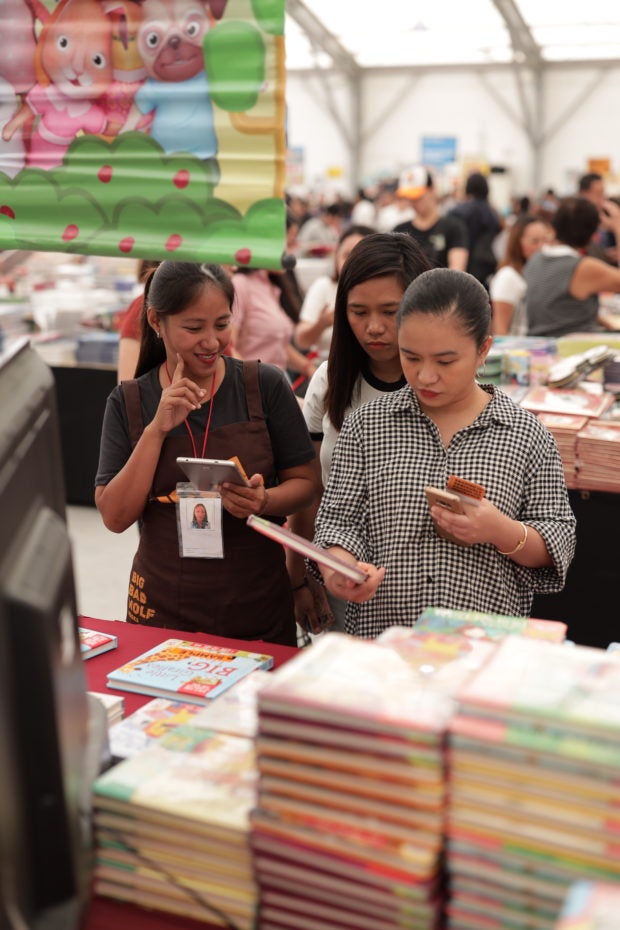 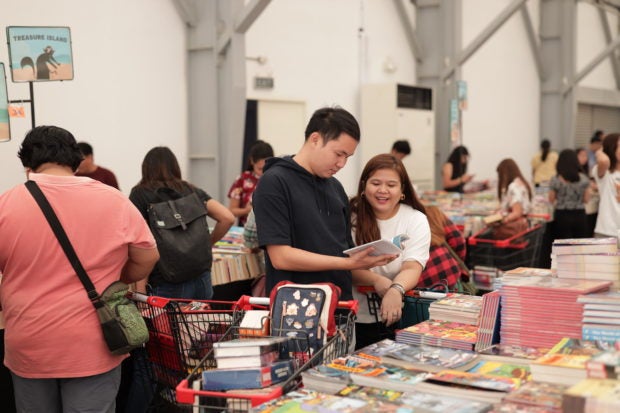 He said Malaysia, where he came from, had been a more developed country but it had no readership like the Philippines’.

“But here, when you have a reading culture, all you need is to make books accessible and affordable,” he added.

“You see, right now, English has never been more so important to the world as it is today,” said Yap.

“It is the international language, the language of business so if we don’t have English you’ll (be left behind),” he said.

“Indonesians know this,” he added.

He said children’s books are enjoying good sales in Indonesia but in the Philippines, the market is more mature.

Works of fiction, he said, are enjoying brisk sales among Filipinos but “basically, every genre is doing very well here.”

“The market is like a First World country market,” Yap said. “It has a very mature readership,” he said.