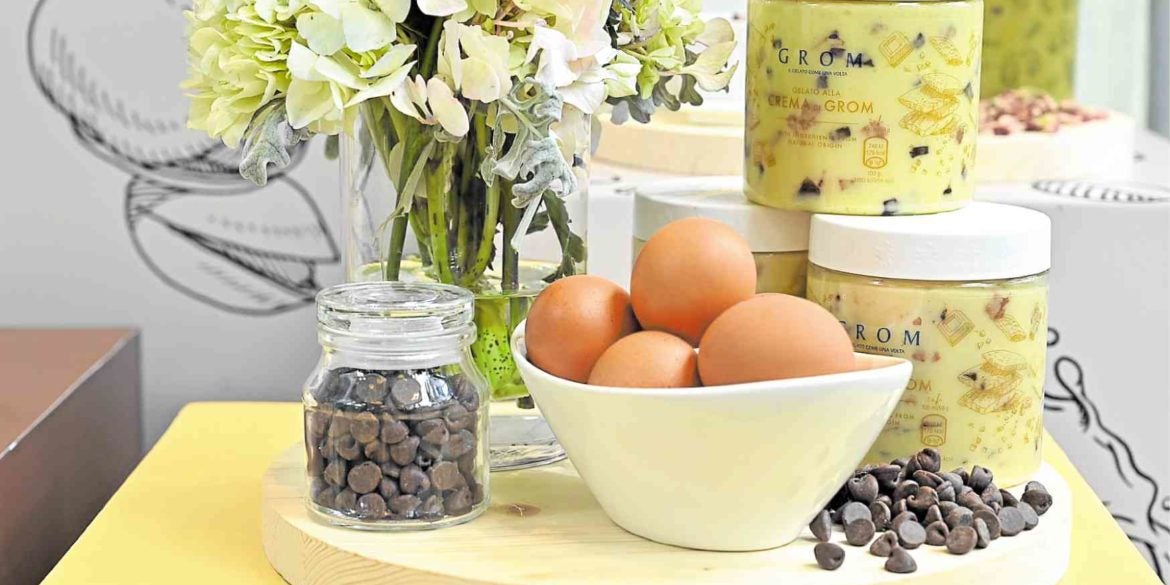 The gelato New Yorkers are lining up for is now here

Turin-based Grom is traditional and authentic, a luxurious dessert minus the fat

When Grom gelato opened  in New York’s Upper West Side in 2007, there were queues outside the gelateria for weeks.

New Yorkers, it turned out, would part with their money for a taste of the authentic.

But Grom’s is gelato, not ice cream. The difference? Gelato is made of milk, while ice cream is made of cream. Gelato has substantially lower butterfat content, and it is much softer and creamier than ice cream.

Gelato has a smoother and velvety texture. And since it is churned slowly, there is less air in it, making it denser than ice cream and lending it a luxurious, unctuous mouth feel minus the fat.

Without the overpowering fat, the flavors and ingredients stand out, especially fruits and nuts.

Time was when ice cream was judged on its high-fat content (fat lends to its decadent, indulgent finish) and ingredients (preferably all-natural). Today, premium must come with pedigree—it matters where it’s from, if it has a cool backstory.

Grom is a Turin-based company founded in 2003 by young Italian winemakers Guido Martinetti and Federico Grom. They believed gelato-making, by tradition, must be made the way Italians approach wine and food—using only the highest-quality ingredients in season, and then handmade, for that authentic, Turin-style gelato.

The benchmark gelato is pistachio—every gelateria in Italy has its version, and Italy grows some of the world’s best. (Carlo Petrini, founder of the International Slow Food Movement, called Grom’s pistachio flavor “the best pistachio gelato you’ll ever taste.”)

So, depending on the season, Grom sources its pistachios from Bronte, a town in Eastern Sicily known for its flavorful pistachios. Two varieties (Perfect Green and Mawardi) are sourced from the Middle East. By blending different strains and stages of pistachio maturity, Grom found a balanced flavor.

No flavoring, no coloring

To the uninitiated, the easiest way to judge a gelato is by looking at it. Good gelato will not have bright colors.

The colors should be that of its ingredients, which have been lightened slightly by the milk. For this reason, Grom gelato comes in clear tubs. There are no flavorings, colorings or emulsifiers.

“Each raw ingredient is meticulously sourced to ensure the most delicious flavor and beautiful color possible for each pint,” said Diego Pacifici, global marketing manager for Grom during its recent launch in the Philippines.

“Making the product from scratch allows us to find the perfect balance to celebrate the key ingredient on one side and at the same time, value all ingredients,” he added.

Grom prides itself on using only fresh milk, cage-free eggs, carruba flour and white cane sugar, made without gluten. Each scoop brings only natural flavors.

At present, there are four flavors in the local market, including Pistachio.

Stracciatella, the traditional Italian gelato flavor with Fiordilatte and chocolate chips, assures one the crunchy texture of chopped Ecuadorian chocolate.

Grom is available  in select groceries and  supermarkets nationwide.