Celebrity chef Gary Rhodes dies at 59 with wife by his side | Lifestyle.INQ ❮ ❯ 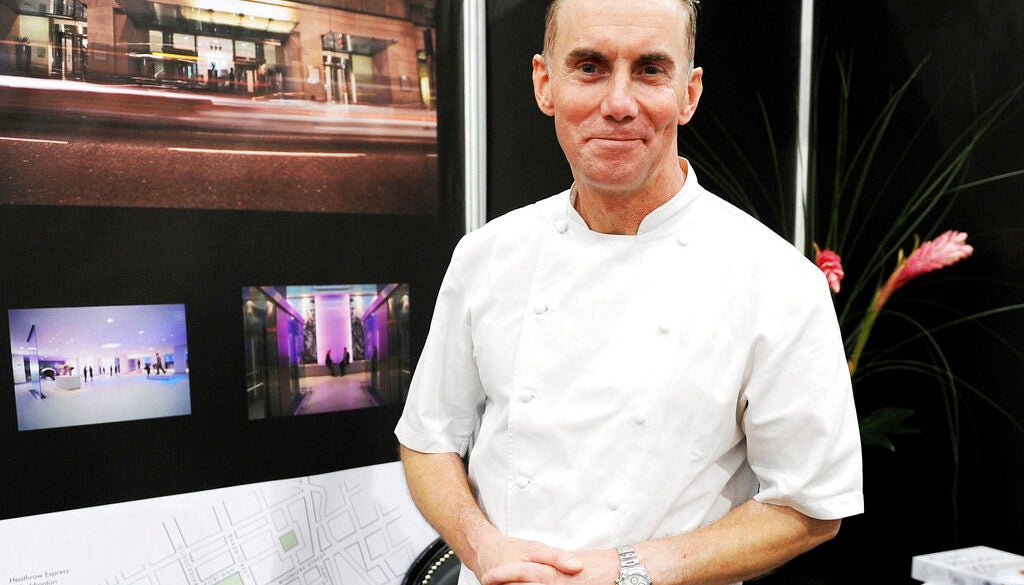 DUBAI, United Arab Emirates — Celebrity chef Gary Rhodes, who helped transform the stodgy reputation of British food, has died aged 59 with his wife Jennie by his side, his family said Wednesday.

Rhodes’ family said in a statement that he died Tuesday, but did not elaborate on the cause of death, saying only that they thank everyone for their support and ask for privacy during this time.

Fellow celebrity chefs from around the world expressed their sympathies to Rhodes’ family and kids, and praised Rhodes for his life’s work.

On Instagram, British chef Jamie Oliver said Rhodes “was a massive inspiration to me as a young chef. He reimagined modern British cuisine with elegance and fun.”

Another fellow British chef, Gordon Ramsay, tweeted: “We lost a fantastic chef today in Gary Rhodes. He was a chef who put British Cuisine on the map. Sending all the love and prayers to your wife and kids. You’ll be missed.”

Starting in the 1990s, Rhodes ran innovative British restaurants in London and beyond. He was a star in the TV show “Hell’s Kitchen” and fronted “MasterChef” and “Rhodes Around Britain.” He also authored several cookbooks.

The National newspaper in Abu Dhabi reported Rhodes had been residing in Dubai, United Arab Emirates since 2010, where he was also known for his dine-in menu at cinemas across Dubai and Abu Dhabi. He’d been seen just last week filming a TV show in Dubai, the paper reported.

A statement issued by Marriott’s Grosvenor House Dubai and Le Royal Meridien in Dubai, where he operated restaurants, said staff there were “devastated” by the death of “a true culinary legend.”