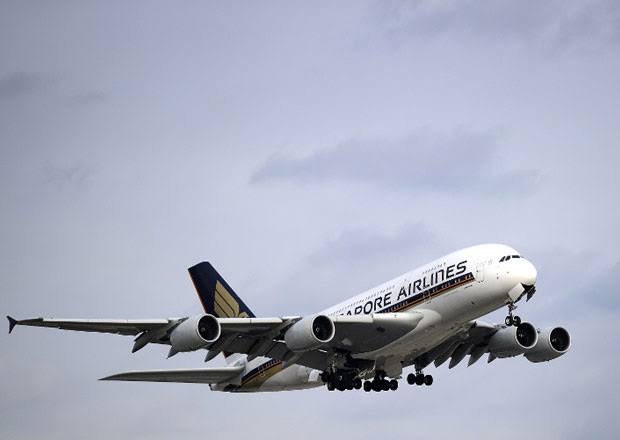 Singapore Airlines slips to No. 2 in best airline list behind Air New Zealand

SINGAPORE — Singapore Airlines (SIA) could not retain its crown as the best airline in 2020, slipping a spot to No. 2 behind Air New Zealand, according to airline safety and product rating review website AirlineRatings.

Even so, SIA snagged the Best First Class Airline accolade.

This is the sixth time Air New Zealand has been given the top award, with airlines assessed based on a range of factors including safety, environmental leadership and motivation of its staff.

Released last Monday (Nov 25), the list was the verdict of a judging panel of seven editors with more than 200 years of industry experience combined.

AirlineRatings, an Australia-based website that started in 2013, said that to be named in its top 10 list, airlines must achieve a seven-star safety rating and demonstrate leadership in innovation for passenger comfort.

The site said Air New Zealand’s win was impressive, given its relative size when compared with other international brands such as SIA, Qantas and Cathay Pacific.

The website’s editor-in-chief Geoffrey Thomas said: “In our analysis, Air New Zealand came out No. 1 in most of our audit criteria, which is an outstanding performance when it’s up against carriers with more resources and scale on this same list of best airlines for 2020.”

Since the website started in 2013, SIA has been a familiar name on the list, finishing among the top 20 airlines every time and taking the No. 1 spot for 2019.

Resembling small hotel rooms, the Skyroom suites in the upper deck of SIA’s Airbus A380s are equipped with a bed, an armchair and a small writing table.

“There is little surprise that SIA has won Best First Class Airline because it has always been a first-class airline,” said AirlineRatings, adding that the airline’s Skyroom suites are “truly spectacular”.

AirlineRatings European editor Andreas Spaeth noted that SIA’s Skyroom suites bear a similarity to the flying Oval Office on board Air Force One because each is dominated by a massive swivel armchair.