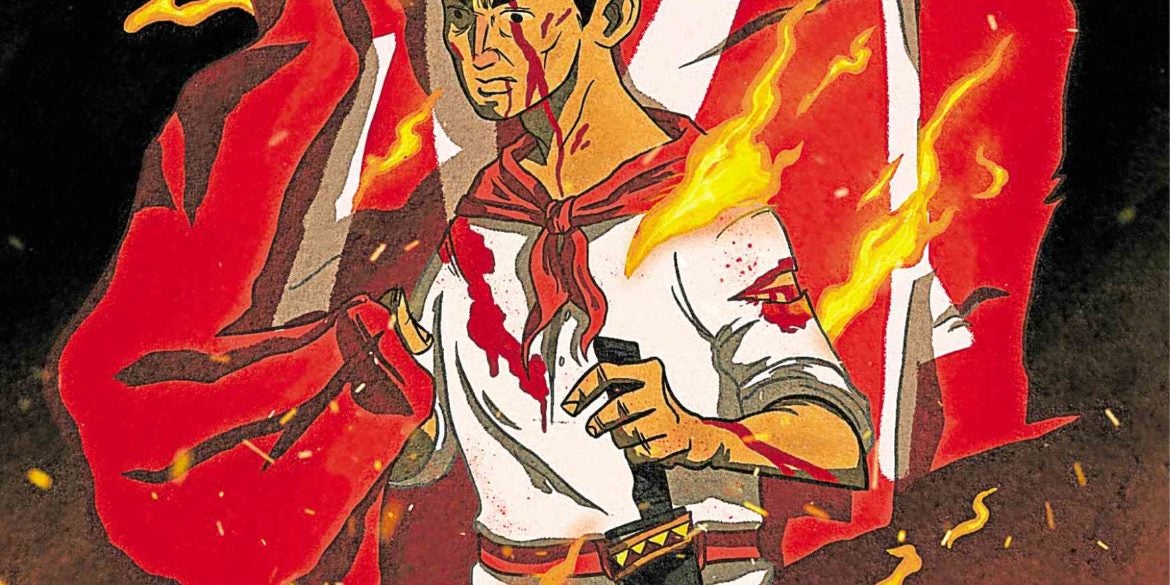 Since childhood, we have always pictured Andres Bonifacio as a plebeian with brawn and courage.

He was the man in red slacks and white camisa de chino with a red hanky tied around his neck.

We knew him as the Katipunan’s Supremo who held a bolo in a fighting stance, though Teodoro Agoncillo said in “The Writings and Trial of Andres Bonifacio” that there was no evidence of him ever using one in battle.

But we have been gravely misinformed about Bonifacio’s life and his significance in Philippine history. The question remains: Who really was Andres Bonifacio?

That the Supremo was uneducated is a myth. Bonifacio was known by his employer, teachers and colleagues to have been a wide reader, familiar with books ranging from the Bible to law, from “Noli Me Tangere” to “Les Miserables.”

According to Churchill and Apilado in “Determining the Truth: The Story of Andres Bonifacio,” the leader of the Philippine revolt against Spain properly educated himself about the world around him. With the knowledge he gained (most notably the ideologies of the French Revolution), he laid down the foundation for the Katipunan—its strict moral codes, means of recruitment and mission-vision.

Bonifacio not only rebelled against Spain’s colonization of the Philippines, but he also united Filipinos—the Katagalugan, as he called them—in fighting the common enemy.

Before the Katipunan was established, numerous uprisings had been planned around the archipelago, but none were under a unifying force. This is why many scholars like Apilado and Churchill consider Bonifacio not only as the Father of the Philippine Revolution, but also one of the founding fathers of the Filipino nation.

Bonifacio was known by his peers to be unconventional. Apilado said that Bonifacio put extreme faith in beliefs that were generally unpopular with the majority.

When the reformists were asking for equal rights from Mother Spain, Bonifacio believed revolution was the only option.

When the skills of women were being questioned by his men, he instead welcomed the women with open arms into the Katipunan.

He was way ahead of his time. His concepts of forming the Katipunan were instrumental in bringing about independence from Spain.

A hero like Bonifacio comes only once in a lifetime. We took him and his heroism for granted when we believed in the myths that were propagated against him.

Bonifacio, through the Katipunan, altered Philippine history. It was he who rallied Filipinos to set the country free from the clutches of abuse and tyranny.

Today, Nov. 30, Bonifacio Day, let us remember the man who gave his all for his beloved country.