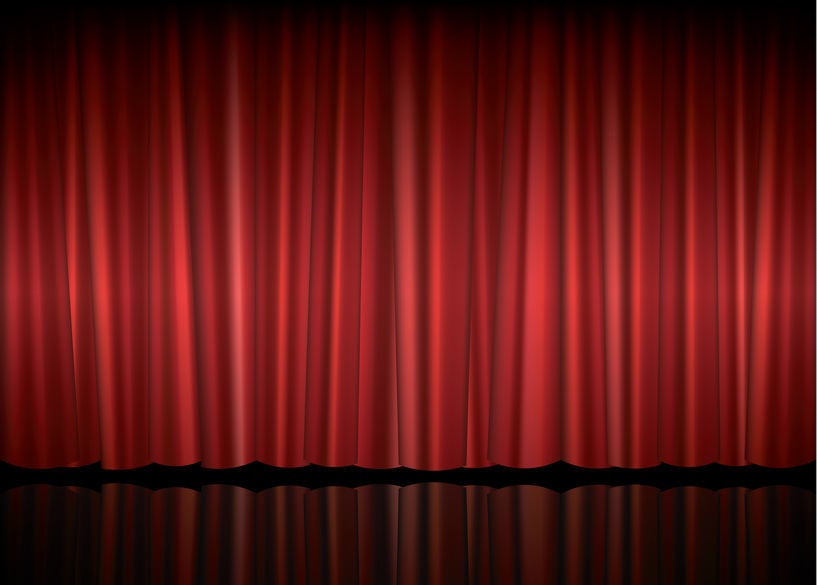 For the past 15 years, the highly successful Virgin Labfest has been staged at the Cultural Center of the Philippines (CCP), showcasing one-act plays by new and established playwrights. Now, for the first time, it is venturing out of its “comfort zone” at the CCP and heading south to Mindanao.

This was announced at a recent consultation meeting of the CCP with Mindanao partners in Ozamiz City, Misamis Occidental, presided over by Chris Millado, CCP vice president and artistic director.

“Ang Bata sa Drum” tells the story of a boy who finds refuge in a drum after he is punished by his father. “Dalawang Gabi” is about encounters between a middle-aged teacher and her former student.

The other plays’ themes include siblings caught in an encounter between the military and rebels, a dying household help who remembers the children she has raised, teachers trying to break a curse, a guilt-stricken young man who consults a priest and foreign invaders who disrupt an indigenous community.

“Until now I have the highest admiration and respect for Mindanao artists,” said Nanding Josef, actor, Tanghalang Pilipino artistic director and Philippine Educational Theater Association alumnus. “They represent the Filipinos who bravely protected our cultural heritage from the onslaught of the colonizers. A Mindanao VLF will once again prove to all of us how exceptionally talented the Mindanao storytellers are.”

Maybe next year an Extra VLF in northern Luzon, with one-act plays in the Ilocano, Pangasinan, Pampango and Cordillera languages? That would extend the scope and reach—not to mention the prestige—of the Virgin Labfest.