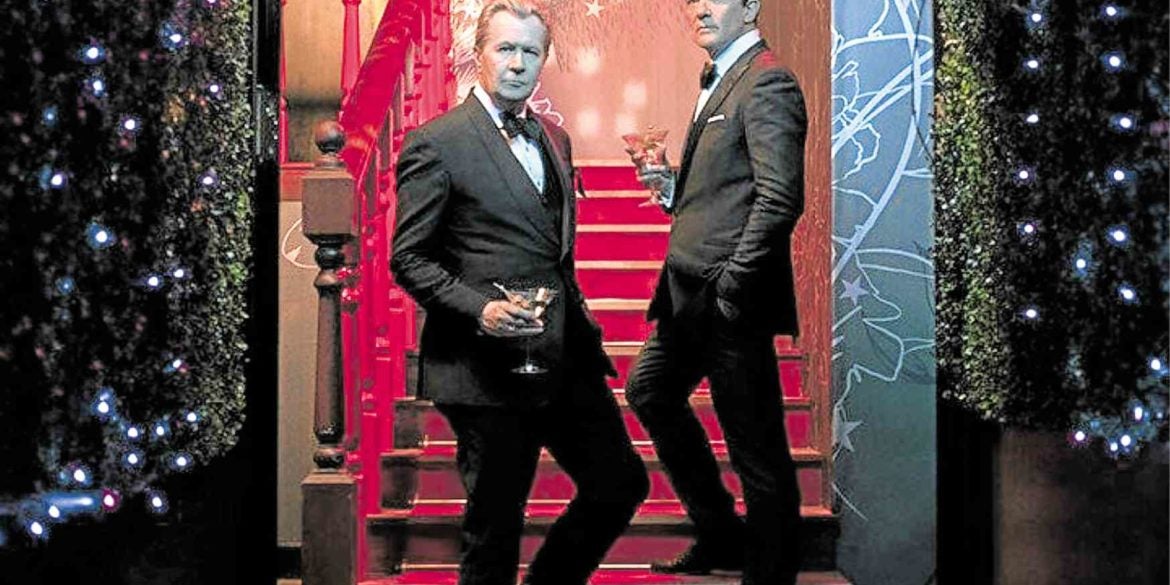 ‘The Laundromat’: Breaking the law as human nature

This Steven Soderbergh film on Netflix chronicles fraud, money laundering and tax evasion as revealed in the Panama Papers

“The Laundromat” is a Netflix film by Steven Soderbergh which chronicles cases of fraud, money laundering and tax evasion done through shell corporations that were revealed in the Panama Papers.

Soderbergh, who has been exploring human nature anxieties following the 2008 American recession (through his films like “Unsane” and “Magic Mike”), channels the snarky, documentary-style of Adam McKay’s “The Big Short.”

“The Laundromat” aims to be informative of the current economic landscape due to fear of another impending crash. But its incredibly in-your-face urgency doesn’t manifest in its plot.

The film is told through intertwined anecdotes to depict the house of cards collapse of the illegal activities of offshore shell corporations.

But the ineffective smaller anecdotes make it difficult to be invested or find the urgency in the bigger picture it’s trying to sell.

The storyline of Meryl Streep’s character seems to be the emotional core of the film, a face given to the tragedy that is about to occur. But her character is abandoned midway, so much so that Streep ends up with another character to portray.

What the film leaves as connective tissue for the audience is the metanarrative of Gary Oldman’s and Antonio Banderas’ characters, which borders on pontification.

It doesn’t work on a number of levels. For instance, the connective tissue between the different anecdotes are wildly inconsistent in tone.

Aside from the tragic story of Streep’s character, there’s also a hyper-dramatized family affair story and a shady foreign organization dealing that involves poison and murder.

What’s highlighted is that the film is made with anger toward the actions of the oppressors and the catastrophic consequences that followed. However, its indictment holds accountable only the obvious factions involved.

It depicts the narratives of the different perspectives of those involved, and that the ineffectiveness of the law is what leads people to take advantage of one another. But it never goes as far as to hold up a mirror to the society that allow this to happen. At times, it insinuates that the injustices are merely part of human nature.

Thus, “The Laundromat” becomes scattershot of unfortunate causes and effects. Anxiety is worn on the film’s sleeve, but it clearly is not the best way of channeling or being informative about it.