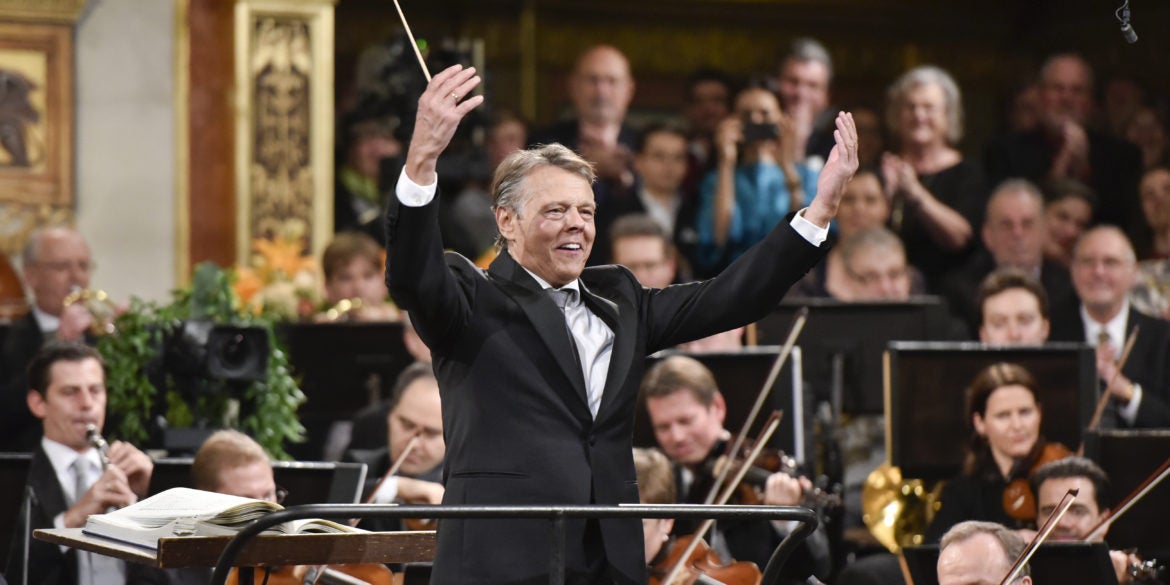 (FILES) This file photo taken on January 1, 2016 shows Latvian conductor Mariss Jansons conducting the traditional New Year Concert with the Vienna Philharmonic Orchestra at the Vienna Musikverein. - Jansons died on December 1, 2019 at the age of 76. (Photo by HERBERT NEUBAUER / APA / AFP) / Austria OUT

Renowned Latvian maestro Mariss Jansons, who conducted some of the world’s most prestigious orchestras, has died at his home in Saint Petersburg, Russian authorities said on Sunday. He was 76.

Jansons, who had suffered from heart problems, died of cardiac arrest, according to people close to his family quoted by Russian media.

“Sincere gratitude for his great art will always remain with us,” Saint Petersburg Governor Alexander Beglov said in a statement, calling him “an outstanding conductor”.

Considered one of the leading conductors to emerge from the former Soviet Union, Jansons was born in the Latvian capital Riga in 1943, the son of the renowned conductor Arvid Jansons, who died in 1984.

The family moved to Leningrad, the present-day Saint Petersburg, in 1956, where he studied violin, piano and conducting at the conservatory.

A highly valued guest conductor, he collaborated with almost every major orchestra in the world in recent years.

He was also a part of the very exclusive club which conducted the Vienna Philharmonic Orchestra for the New Year’s concert, chosen by the musicians themselves, in 2006, 2012 and 2016.

“We received the sad and shocking news of the death of Mariss Jansons this morning,” the Vienna Philharmonic said in a statement.