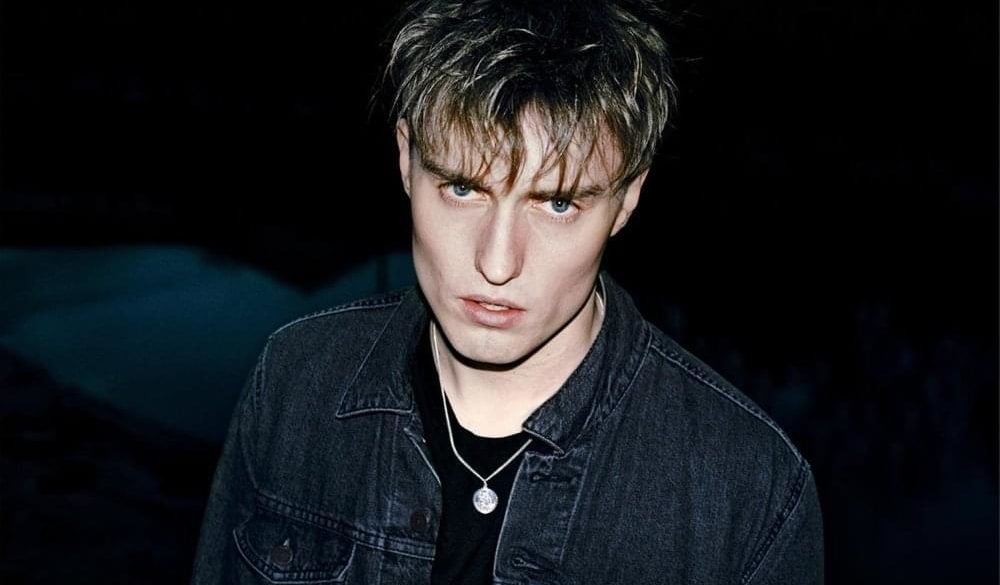 Especially toward the end, I listened to music a lot in 2019. Perhaps for the first time in my life, I can genuinely say that what I was listening to inspired a lot of my work and creative output in many significant ways.

It is no happenstance that there are two Sam Fender songs on this list. After I heard “Dead Boys”, I knew I was onto something really special. Fender’s songs deal with issues of masculinity and generational angst, highlighted in other great songs like “White Privilege” and “Hypersonic Misilles”. The confessional style and plain poetry of “The Borders” is a pure gem.

Admittedly I slept on this when the music video was released, then I had a strange, obsessive phase of only listening to “Take Me To Church” and wondering why we don’t talk more about the less popular bits of that song. (There is still so much to unravel in that fine looking high horse!) After, I was listening to everything Hozier. The lyrics in “Almost” are quite different from his other songs. And the melody is soothingly addicting.

Dan Owen – “Running to the Hills”

I’m really surprised that Dan Owen isn’t bigger and that he still plays a lot of these small, countryside gigs. The guy has such a big, raw voice and he just seems like such a nice person. “Running to the Hills” is a pure vibe, about escaping from the toxic madness of life in the city.

You have to check out Tamino’s entire Olympia set, because not only will you hear him speak the most relatable French, that stage was pure poetry. My favorite is “So It Goes”, with that mad drumming and just the overall haunting feel of it.

Sam Fender song number two is brought to you by the guys of Everyone You Know and their “Play God” refix. That Kylie Jenner figure lip filler generation bit in the added rap gets to me all the time.

I never really listened to Billie Eillish until the Calvin Klein underwear ad came out and boy was I missing out. “Bad Guy” is so catchy and deceptively simple that it makes you rest well at night knowing that the youth will inherit the Earth.

Throwing in here an oldie but goodie that I only paid attention to this year. “I Mean It” has such big glowering energy that makes it just entirely irresistible. And just like all good songs, it’s so relatable even if it actually isn’t… Unless you’ve fricked someone’s bae and you meant it.

Also known as the genius, multilayered, and otherworldly soundtrack of the Balenciaga Spring 2020 show. Damn was this good.

How does one even introduce this? Perhaps I’m not even going to try. What I can say is, even if it seems counterintuitive, the entire Faust album is perfect to listen to on a bright, sunny morning, looking at the majestic boughs of trees while walking. So make that a two-hour walk.

If you haven’t yet seen this year’s John Lewis & Partners Christmas ad, stop everything you’re doing and look it up and watch it, please. The ad features Bastille’s Christmasy rendition of “Can’t Fight This Feeling”. Also not a new song, but definitely a new Christmas classic.