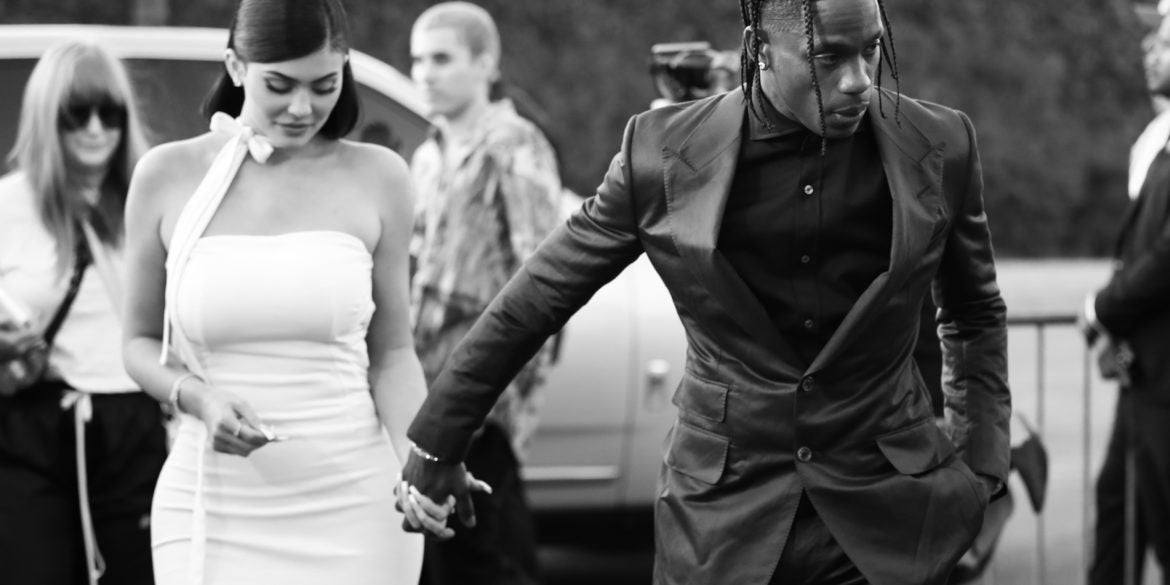 “20 Before 2020” is a series of 20 stories and listicles in celebration of 2019 and in anticipation of 2020. We’re going to take a look back at fashion and beauty trends we loved, the moments that made us click “Share” and the other newsmakers that kept the group chats buzzing.

As a roundup of this year’s unforgettable moments wouldn’t be complete without the latest celebrity couplings that got us all giddy and the breakups that shocked us, here’s a quick rundown to keep your group chats buzzing as you predict which #relationshipgoals will last and which breakups will stick till 2020 and beyond. One thing’s for sure, we can’t wait to see what next year will bring — hopefully more power couples than split-ups.

Shawn Mendes and Camila Cabello became friends in 2014 and thankfully, they got past the friend zone! Last June, they dropped their hit “Señorita” which only made us more invested in their relationship. After spending all of August holding hands and making out,Camila also posted a sweet birthday greeting on Instagram saying, “Happy Birthday to this magic human, I love you!!!!❤️❤️❤️❤️” Fast-forward to November, Taylor Swift and Billy Porter reacting to their sizzling AMAs performance (below) sums up our thoughts on this one.

Shawn Mendes and Camila Cabello sign off their #AMAs performance of "Señorita" with a nuzzle as Taylor Swift and Billy Porter excitedly watch pic.twitter.com/v4bOTU4k6k

November had fans of singer Halsey and actor Evan Peters in a frenzy as paparazzi caught their PDA-filled moments though they made their relationship Instagram official a month prior. Peters dated his American Horror Story co-star Emma Roberts on and off for seven years before they called it quits last March, while Halsey previously dated rapper G-Eazy for a year before they ended their relationship in July of last year.

Miley Cyrus continues to make headlines — from her split from her husband actor Liam Hemsworth to her current romance with musician and model Cody Simpson. The two are still going strong as they can’t seem to keep their hands off each other!

Pop singer Dua Lipa and model Anwar Hadid (Bella and Gigi’s younger brother) make quite a lovely couple. They first sparked romance rumors in July when they were seen packing on PDA at a music festival and have since been inseparable as they’ve been spotted holding hands while out and about in LA and in NYC and have made numerous appearances together from fashion week in September to the MTV EMAs and the 47th American Music Awards last month.

Model Kaia Gerber, supermodel Cindy Crawford’s daughter, and Saturday Night Live’s Pete Davidson most likely met last May as they both walked the Alexander Wang fashion show. News of their relationship first broke in August and by October, they were seen hanging out at various spots in NYC. By November, they’ve finally made things official!

Last July, Princess Haya bint al-Hussein, the estranged wife of Sheikh Mohammed bin Rashid al-Maktoum, Vice President and Prime Minister of the United Arab Emirates and ruler of Dubai, had asked an English court for a forced marriage protection order for their children and a non-molestation order and sought refuge in London (in the royal family’s mansion across Kensington Palace, no less). Their breakup comes in the wake of an attempt by Princess Haya’s stepdaughter Princess Latifa to escape Dubai last year. In the midst of their story’s twists and turns, theirs definitely tops the list of high-profile breakups in 2019!

Grammy-winner Adele and her husband CEO of Drop4Drop Simon Konecki separated last April. Nearly two weeks after the news broke, she shared the post below on Instagram. (Cue next album☝️)

Two years after going public with their romance, self-made billionaire Kylie Jenner split up with her rapper boyfriend Travis Scott last October. They continue to co-parent their daughter Stormi as they share 50/50 custody.

It's over. 💔 Katie Holmes and Jamie Foxx split back in May, after 6 years of dating. Tap the link in our bio for more on the end of their ultra-private romance. |📷: Kevin Mazur/Getty Images

After six years of dating, Katie Holmes and Jamie Foxx called it quits last August. The breakup was confirmed after pictures emerged of Foxx partying in Los Angeles with 21-year-old model and singer Sela Vave. They apparently split shortly after their Met Ball appearance.

We had high hopes for this one, but sadly, last January, singer Zayn Malik and model Gigi Hadid ended their rekindled two-year romance for good. Although, the pair was seen hanging out together last month so…fingers crossed!

K-drama’s Song Joong-ki and Song Hye-kyo (also known as the “Song-Song” couple) definitely had their fans weeping when they announced their divorce last June, after almost 2 years of marriage.