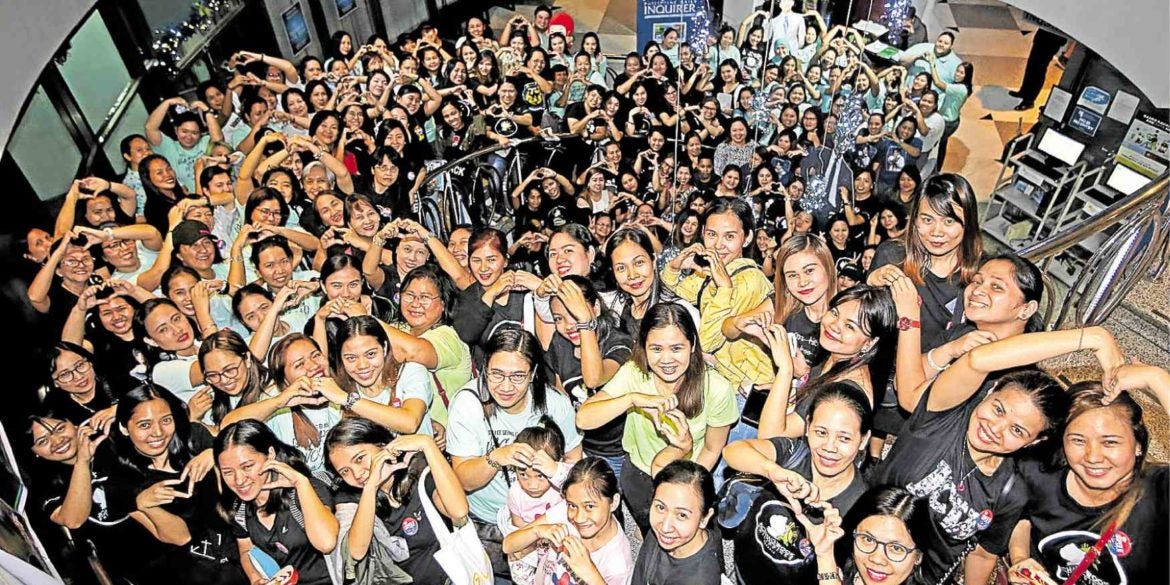 Filipinos are riding the Korean Wave

Bae Yong-jun became a popular face in the Philippines even when people knew him only as Raymond. That was his character in “Winter Sonata” (2002). The love story of Raymond and Janice paved the way for what we know today as the Korean Wave.

Fast-forward to today, and Filipinos are now more than familiar with Korean celebrities and artists. We know more than just to pronounce their names correctly. We understand basic phrases and enjoy their food, like samgyupsal and tteokbokki.

We’ve probably been to Korea and visited Nami Island to take a photo between the endless rows of maple and pine trees, like Raymond and Janice.

Korean culture has become a global culture, thanks to its entertainment industry. Concerts and fan meets by Hallyu stars have become almost a weekly event in the fourth quarter of 2019.

The number of producers investing in K-pop acts in the country has also tripled. The demand for such shows has not slowed down.

It is not surprising that Filipinos have established  fan clubs of Korean artists and celebrities. Social media has allowed them to communicate with their “mutuals” abroad, empowering them to build a community and become a family.

The fan clubs work together on fan projects to make their idols feel loved when they do come for a visit.

And when there are no concerts and fan meets, they gather just the same, even if it’s just to watch dramas, music videos and films and share their stories over a cup of Shin ramyeon.

Sometimes, they gather for a cause. They use their earnings to donate funds to the less fortunate in their idol’s name.

We created Super K last year for the Filipino fans. The “K” stands for the Korean Wave. We want them to get their favorite newspaper every Sunday, expecting to see an article or two about the celebrities they are following.

We also hosted our first two viewing parties with Lee Seung-gi Philippines and Ji Chang-wook Philippines this year. We launched the first Super K awards, the results of which we will announce soon.