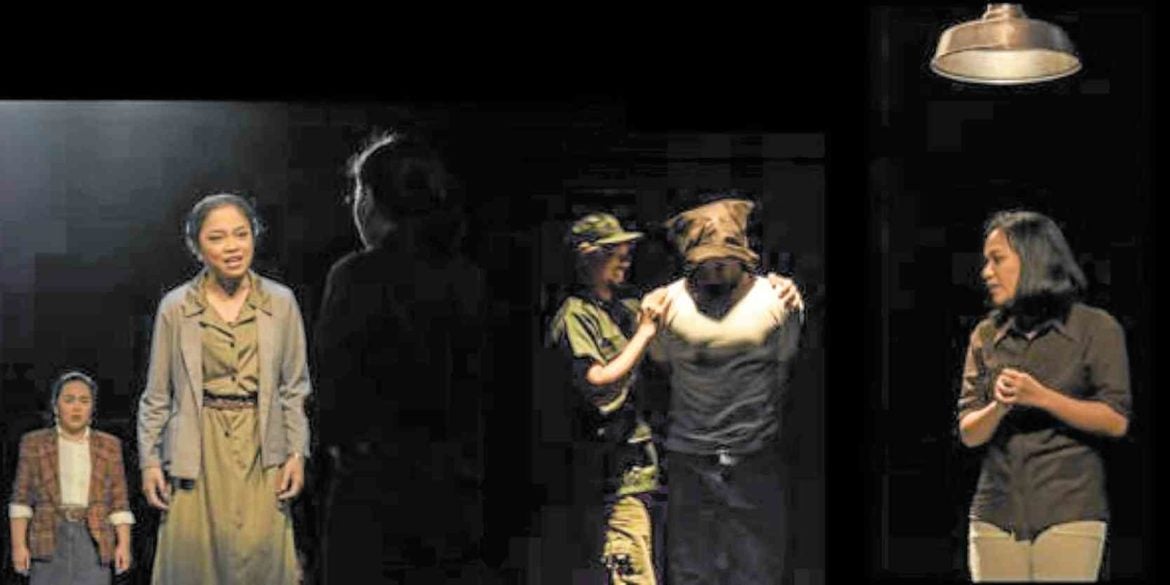 Why theater remains relevant in our lifetime

Early in August 2016, just a little over a month since he’d been sworn into office, President Duterte gave his go signal for the burial of the late dictator Ferdinand Marcos in the Libingan ng Mga Bayani. Needless to say, the uproar that ensued was deafening, the wounds inflicted by this national insult yet another sign that change, to pluck the words out of Duterte’s mouth, had indeed come.

In October of that year, the Manila theater community unveiled its swift response in the best way it knew how. Organized in just two months, “Never Again: Voices of Martial Law” assembled nine one-act plays that became a collective reminder of the terrors of the Marcos dictatorship, and, as former Inquirer theater editor Gibbs Cadiz observed, a “stand against the tide of historical revisionism,” endorsed so openly by the new government.

That festival, among many other reasons, is why the theater remains relevant in our lifetime—and why its documentation in these pages is more than a simple matter of weekly journalism. 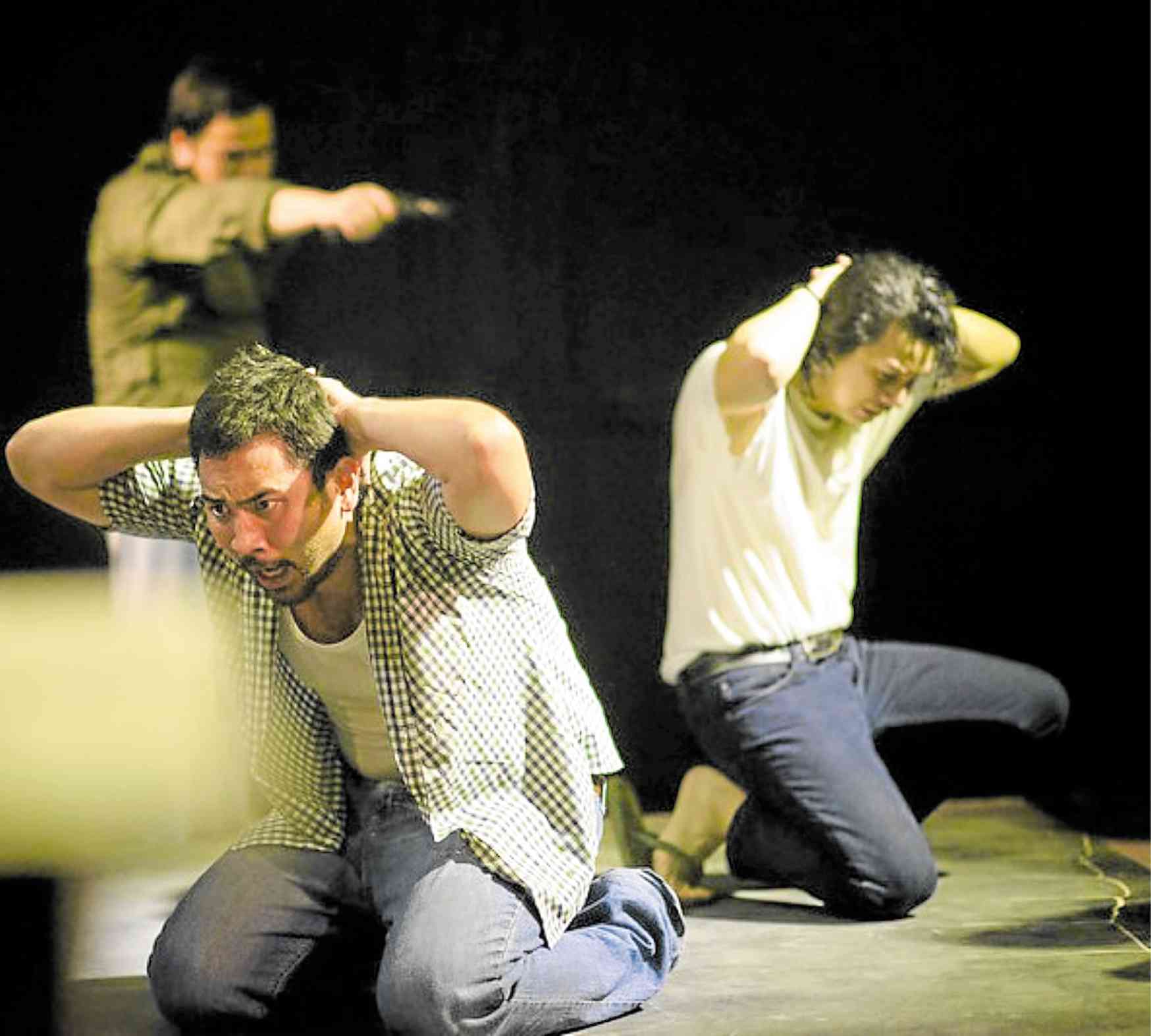 History book in the making

Our stages are no longer just places to project the woes of the human condition and the possibilities of human invention. The theater is now a literal camera, a Filipino history book in the making, our cowitness to the gradual unraveling of society in the hands of morally bankrupt leaders.

A year into Duterte’s deadly “war on drugs,” Adrian Ho’s “Sincerity Bikers’ Club” at the Virgin Labfest was already examining how this futile crusade has torn apart even the smallest of communities. Dustin Celestino would take the introspection, the unfounded “othering” even among families, notches further with “Mga Eksena sa Buhay ng Kontrabida.”

Halfway through the Duterte regime, we have seen two Lualhati Bautista novels come to life onstage—Guelan Luarca’s adaptation of “Desaparesidos” and Pat Valera’s musical rendering of “Dekada ’70,” both the most forceful reminders to “never forget” how our country arrived at its present predicament.

And the fearless Juana Change has toured the world—and will hopefully continue doing so—with her one-woman show “Tao Po”—a series of monologues from the imagined perspectives of both victims and perpetrators of the “drug war,” and perhaps the fiercest indictment yet of this current administration’s rising tally of crimes against humanity.

The Inquirer Lifestyle Theater section has borne witness to all these plays—and hundreds more. Since its inception seven years ago, it has remained the only one of its kind: a weekly venue for Filipino theater writing that sees both print and online distribution through a national broadsheet.

Our coverage has always known no bounds—be it a university venue or a fancy casino house, a late-night cabaret or a hole-in-the-wall reading—so long as it is physically possible for us to reach the theater.

We were there when it was just insiders who were noticing the boom of local theater through an increasing annual number of productions. We have seen this community thrive through the decade and eventually take up its cudgels in the continuing fight for social justice. And we intend to be there, writing with the level of fair-minded insight and passion our theater so deserves, for decades to come—for all the cycles of change yet to unfold.