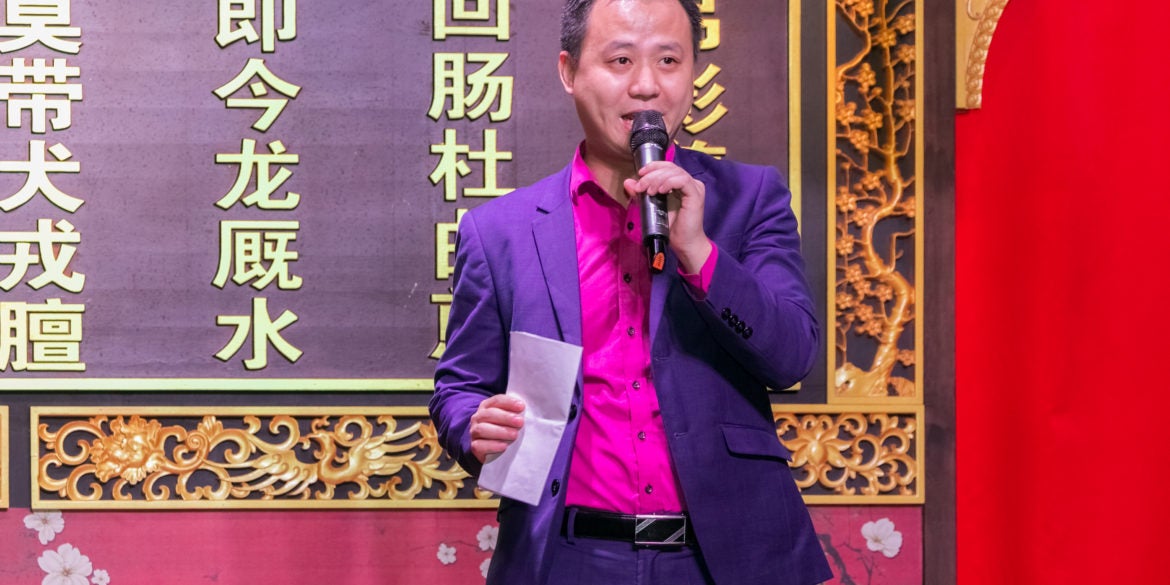 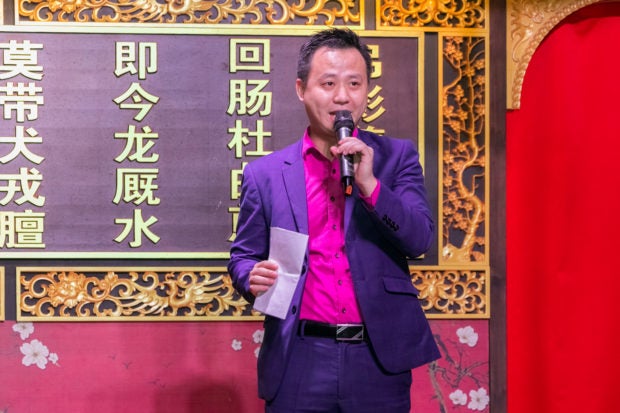 Goodluck Hotpot, the first high-end hotpot and business banquet in Manila, launched today the first photography competition in the country to highlight the unique Chinese culture.

Carrying the theme, “Chinese culture in the Philippines”, the photo competition glimpses into Chinese traditions, cuisine, and culture as it invites both professional and amateur photographers to capture moments inside its Pasay facility. Photographers may choose to do so while dining. However, purchase or food orders are not required to join. 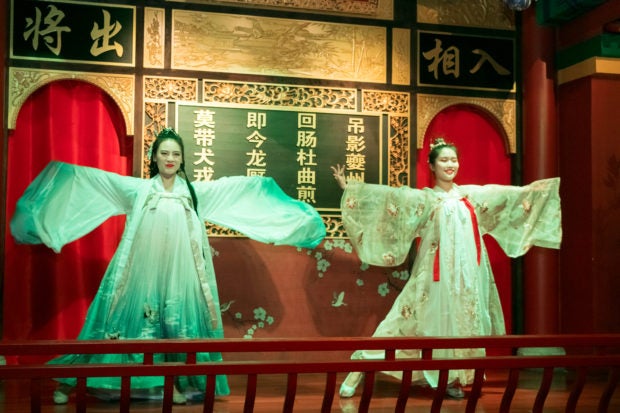 All photographers who joined the competition will automatically be awarded Php25,000 worth of Goodluck Hotpot gift certificates by the end of the contest period. The top three posts with the most number of reactions get Php30,000;  Php15,000; and Php7,000 Goodluck Hotpot VIP cards respectively, on top of gift certificates. The no-expiry cards may be used for multiple in-house orders. 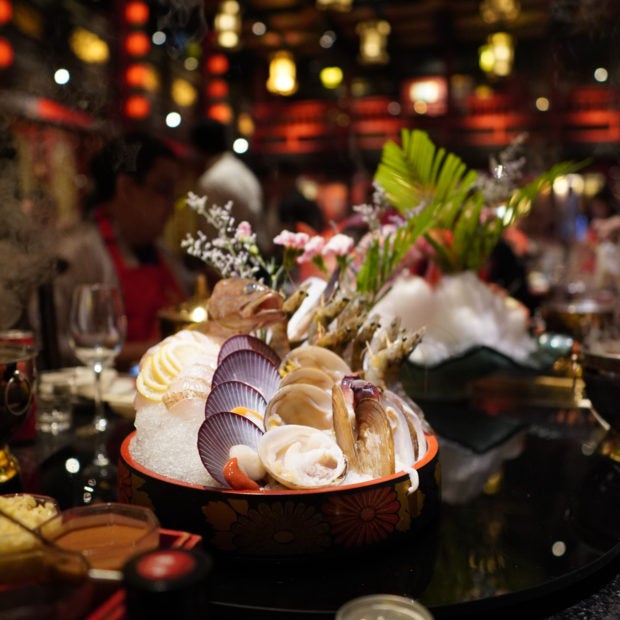 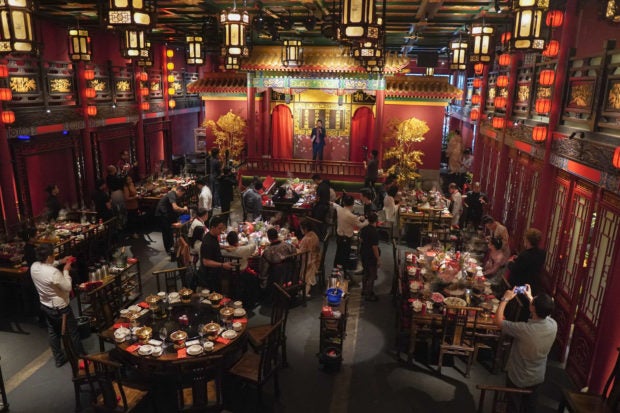