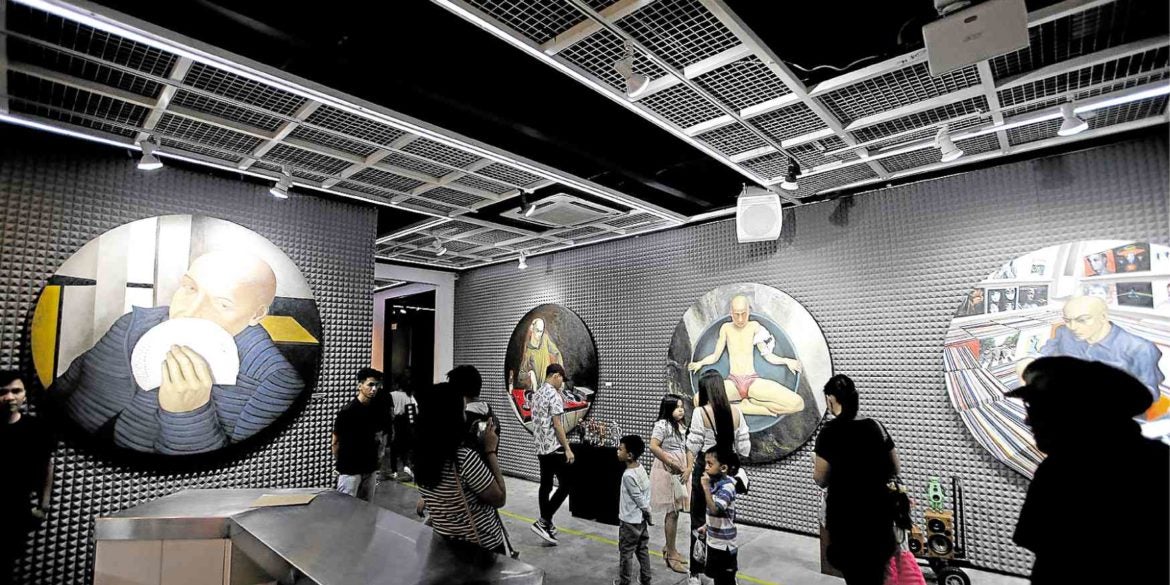 What to look forward to in 2020: Dueling art fairs, moto culture

And is Poblacion finally the new Malate?

A quiet revolution has been slowly taking shape in the last two or three years in the growing local art community—a movement to make art fun again.

Enough of that chin-stroking high seriousness at snooty gallery shows. Enough of that one-upmanship between super collectors at art auctions.

Fueled by newer, more pop culture-attuned galleries such as Secret Fresh in Greenhills, Vinyl on Vinyl and Underground in Makati, and a younger breed of collectors from the rising entrepreneurial class with adventurous tastes and plenty of disposable cash, the “new thing” has supported the careers of rising art stars such as Louie Cordero, Dex Fernandez and Yeo Kaa.

Apart from the usual paintings and sculptures, the trend is fueling brisk trade in limited-edition items such as vinyl toys, figurines, art books and apparel.

Even established A-listers such as BenCab and Elmer Borlongan are joining in. It harks back to the days when artists held exhibits for the sheer fun of it, except now their works are snapped up by collectors before the night is over.

The more the merrier

Art Fair Philippines has come to dominate the Philippine art calendar when it kicks off every February, setting the tone for the local art scene for the rest of the year.

In its seven years of existence, it has grown into a huge international event, drawing galleries, collectors and curators from every part of the globe.

On its eighth year, however, it faces a challenge with the so-called Breakaway 10, a coterie of 10 established galleries, announcing that it will not be participating.

Instead, the renegades intend to hold an art fair of its own at SM Aura Premier, most likely during the same month as Art Fair Philippines. This early, reactions within the art community range from the expected “Fight! Fight!” to “Hey, the more the merrier!”

Is Poblacion the new Malate?

The old town center and residential district of Poblacion in Makati has become what Malate in Manila used to be in the 1990s, the stomping ground for Manila’s cafe society, with restaurants, bars, cafes and “creative spaces” sprouting like mushrooms in the neighborhood’s warren of twisting streets.

What used to be a quiet bedroom community has become the go-to place for craft beers, single-origin coffee, whatever cuisine happens to be trendy at the moment and—increasingly —art events.

Poblacion has evolved and expanded in the last couple of years; it’s now encroaching on the adjoining neighborhood of Guadalupe Viejo as newer venues open to meet increased demand from the Metro’s hipeoisie.

There were 1.7 million motorcycles sold in 2019. An increasing number of these are what might be considered “leisure” rather than “utility” models, meaning a proportional growth in the two-wheeled lifestyle.

There’s also a huge growth in touring and adventure riding, specially in Mindanao with its endless stretches of newly paved highways and sparse car traffic.

Most likely, 2020 will be another bumper year for motorcycle enthusiasts.

To cynics, it’s too early to say, but heritage conservationists are hopeful that with a new regime in Manila’s City Hall, cultural projects such as the restoration of the Metropolitan Theater and efforts to preserve the integrity of old structures in Intramuros should get a much-needed shot in the arm.

If only because the new dispensation doesn’t seem to share the previous one’s appetite for demolition, there’s reason to be optimistic.

The owners of such threatened structures as the old Syquia apartments, however, should take preemptive action and have their buildings certified by appropriate government agencies such as the National Historical Institute. Just to be on the safe side.