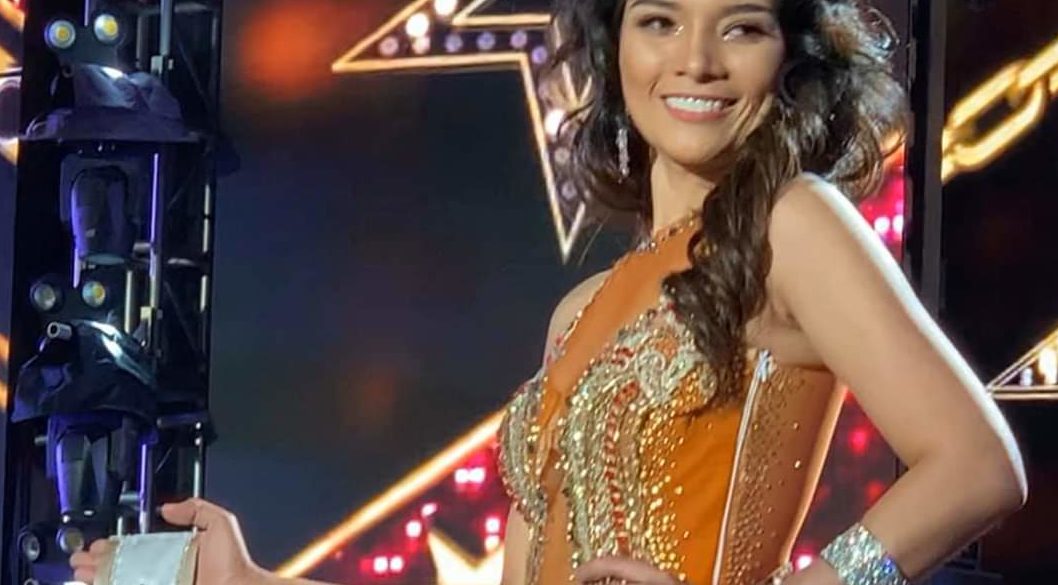 MANILA, Philippines — Aside from Binibining Pilipinas Resham Saeed who finished in the Top 25 in the Miss Supranational contest in Poland on Dec. 6 (Dec. 7 in Manila), three more Filipino representatives proudly flew the Philippines’ colors in the international pageant stage over the weekend.

Mary Daena Resurreccion finished in the Top 5 of the inaugural Miss Eco Teen International pageant in Egypt also on Dec. 6 (Dec. 7 in Manila).

“While we were sleeping, [Resurreccion] competed in the first Miss Eco Teen and earned a Top 5 Finalist finish. We are proud of you Daena!” said the Miss World Philippines Organization in a statement posted on its official Facebook page.

The national pageant organization sent Resurreccion to the international tilt as a replacement delegate. The original representative, Vanessa Mae Walters, was stripped of her title as Miss Eco Teen Philippines because of controversial lewd photographs posted on social media.

“Congratulations, my Queen Megan Agoncillo. Your Queen of Hearts Philippines family is truly proud of you!” the foundation said in a statement posted on its official Facebook page.

Agoncillo was also proclaimed Best in Long Gown and Miss Elegance International. The delegate from Siberia took home the title.

Mariz Songcuan cracked the Top 30 in the 2019 Mrs. Globe pageant held in Shenzhen, China, on Dec. 7. Russia won the competition.