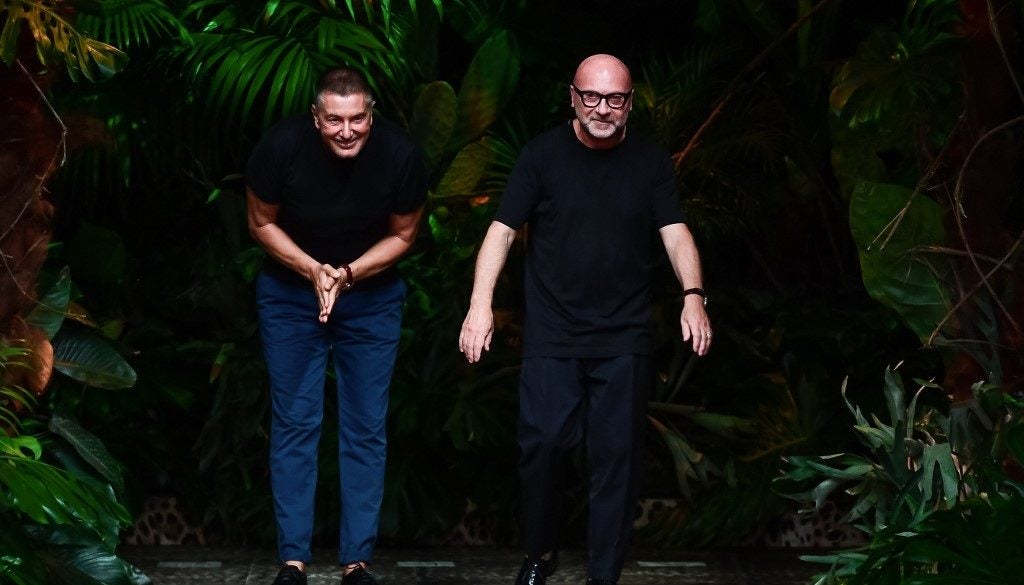 A court has ordered luxury brand Dolce & Gabbana to pay damages to soccer great Diego Maradona for using his name during a fashion show, his lawyer told AFP on Wednesday.

The ruling by the Milan court on Tuesday ordered the Italian fashion house to pay 70,000 euros ($77,500) to the Argentinian footballer, plus 13,000 euros in attorney fees, Maradona’s lawyer, Ulisse Corea, said.

In a 2016 fashion show held in Naples, Dolce & Gabbana sent a model down the runway wearing a blue and white jersey – the colors of the footballer’s longtime team – and sporting the name Maradona and his famous now-retired number, 10.

The show was organized “without the consent of Maradona and without him having been contacted,” Corea said.

Dolce & Gabbana maintained that the move was an hommage to Naples, an argument refuted by Maradona’s lawyers, who stressed the commercial aspect of the fashion show – a key marketing tool for luxury brands to generate sales.

Maradona’s name is synonymous with “football excellence” and third parties cannot “use it without the consent of the owner,” Judge Paola Gandolfi wrote in her ruling.

On Instagram, Maradona said justice had been served: “Homages are fantastic but I think they should have asked for the necessary authorization to use my name in their fashion show.”

In her ruling, Gandolfi noted that the damages were limited as no such clothing with Maradona’s name had been made.