Search is on for next Miss Universe Philippines | Lifestyle.INQ ❮ ❯ 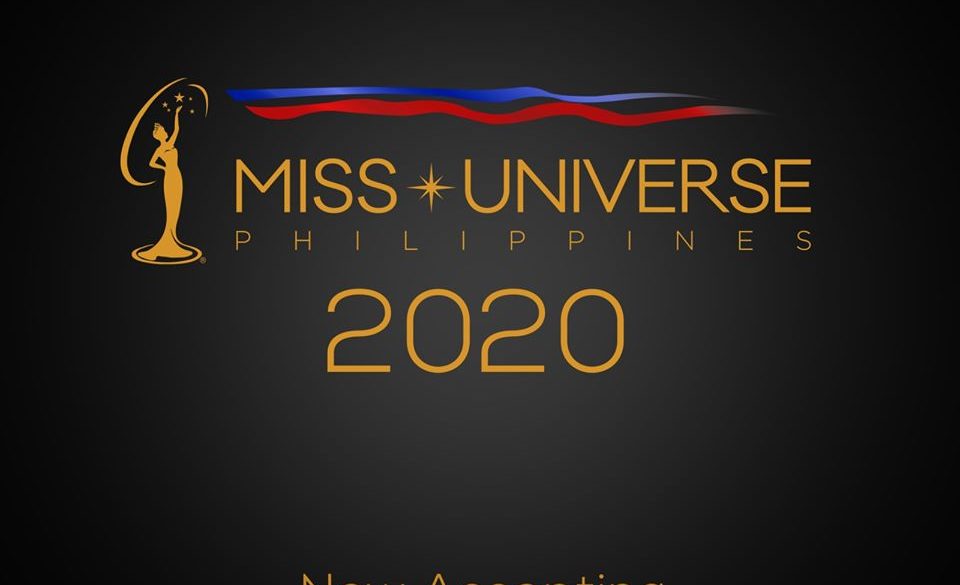 Search is on for next Miss Universe Philippines

The deadline for submission of application forms is on January 18, 2020.

Miss Universe Philippines said screenings will happen from January 20 to 24, 2020, and the final screening will be on January 25, 2020.

The search will be conducted for the first time by Miss Universe Philippines headed by its national director and Miss Universe 2011 third runner-up Shamcey Supsup-Lee.

READ: Shamcey Supsup to lead selection of PH bet to Miss U starting 2020

It was recently announced that the Miss Universe franchise will no longer be with Binibining Pilipinas Charities Inc. (BPCI), which conducted the search for the country’s Miss Universe bet since 1964.

The last Philippine bet that BPCI sent to the Miss Universe pageant was Gazini Ganados, who finished at Top 20 and won Best National Costume during the recently concluded competition in Atlanta, Georgia.