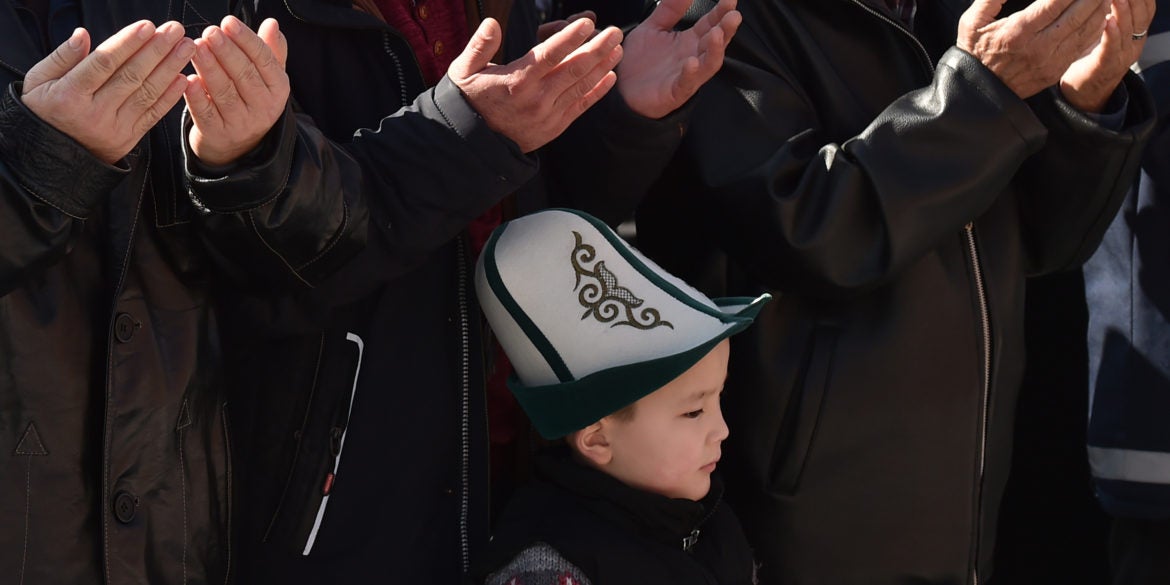 Kyrgyzstan hoped for a fillip for its tourism on Tuesday after the distinctive headgear traditionally worn by its men, the ak-kalpak, won UNESCO intangible heritage status.

Inclusion on the prestigious global list “has some very positive aspects for us — including for tourism, to attract tourism to our country,” said deputy culture and tourism minister, Maksat Uulu Damir.

“This gives the international community a chance to get to know our mountainous country.”

UNESCO annually announces a list of cultural artifacts that encapsulate the spirit and heritage of their countries. Those added this month included traditional Thai massage.

The embroidered high hat is already so revered in its Central Asian homeland that it has its own national day.

A locally made ak-kalpak costs from $20, although cheaper synthetic versions made in China are also sold at bazaars.

Ak-kalpak day has been celebrated on March 5 since 2016 when crowds carried a 3-metre-high ak-kalpak hat around the centre of the capital Bishkek.

The hat is also set to be protected by domestic law.

A parliamentary committee has approved a bill raising the status of the ak-kalpak, putting it on a par with the national anthem and flag.

During a parliamentary debate, one lawmaker proposed punishing any act of disrespect to the hat with a fine of 1,000 soms, or around $15.

The bill, which lawmakers are expected to approve, followed a scandal in 2017 when a dog taking part in a show was photographed wearing the hat.

In April, a Kyrgyz-born mixed martial arts fighter Valentina “The Bullet” Shevchenko also offended some when she briefly put on the hat, traditionally only worn by men, during a visit to the country.

There have also been calls in the parliament to bestow the same status on the elechek, a women’s turban made from a long piece of white cloth that wraps underneath the chin.