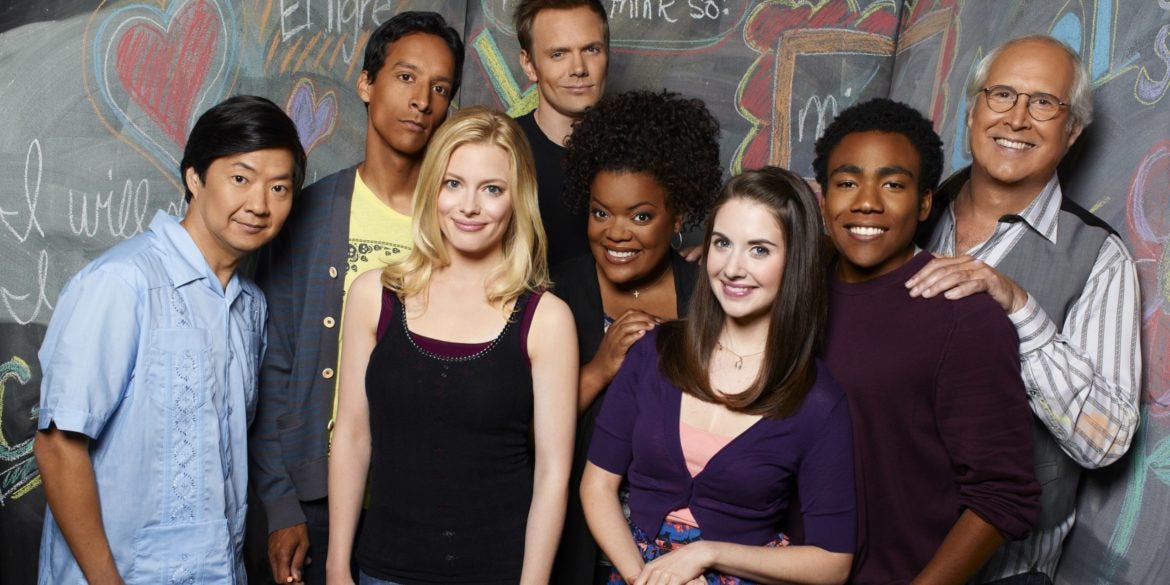 Best TV of the Decade

The last decade has seen more upheaval in TV (or what we still call TV) than any other time since perhaps the advent of color. “Peak TV,” as FX president John Landgraf coined, best encapsulates the last 10 years, as quality content began swarming cable channels and then streaming platforms that offered creative freedoms and risk-taking that bigger networks would shy away from. Actual movie stars doing TV shows or limited series is no longer uncommon. Nowadays there’s so much good programming making a list like this is a tricky endeavor.

Limited series and seasons of anthology shows are eschewed, leaning toward serial shows. Consistency counts, so two dud seasons of “Game of Thrones” got it removed from the shortlist.

years it ran. Never mind that one of them was an utter sociopath. The chemistry between Mads Mikkelsen and Hugh Dancy crackled, and audiences found themselves rooting for the bad guy. Sometimes it still beggars belief that this was

on a major network. The things they got away with…

9. “Steven Universe”/“Adventure Time” (Cartoon Network)–Two cartoons ostensibly aimed at the young, beginning as homages to, among other things, video games (especially JRPGs), comics, tabletop games and playing in the backyard; both evolved to become smart, emotional, complex and layered, deeply human treatises on how to grow up in a difficult world.

8. “Jane the Virgin”/“Crazy Ex-Girlfriend (CW)–Two shows in very set genres: the telenovela and musical, respectively, that then began to explode and/or celebrate their conventions in feminist, inclusive, heartbreaking and hilarious strokes that subtly gave voice to the underrepresented. You’d be surprised what an immigrant family of women and a brilliant-but-undiagnosed lawyer have in common.

7. “The Americans” (FX)–A couple of Russian spies are deeply embedded in Washington in the ’80s, where they then proceed to raise a family. A terribly smart, tense, and emotional espionage show that also happened to be one of the best depictions of marriage ever, tackling themes of honesty, loyalty, duty and sacrifice. Criminally underseen, Keri Russell and Matthew Rhys deserved all the awards.

6. “Community” (NBC)–Strangers and misfits at a community college form a study group and become friends. No one told “Community” what a sitcom could *not* be, and it gleefully reinvented itself and its format as it went along, held together by its talented core cast. Its impact and influence continue to be felt in shows today, as well as Hollywood, where some of its best writers and directors have been scooped up.

Stay tuned for the Top 5!