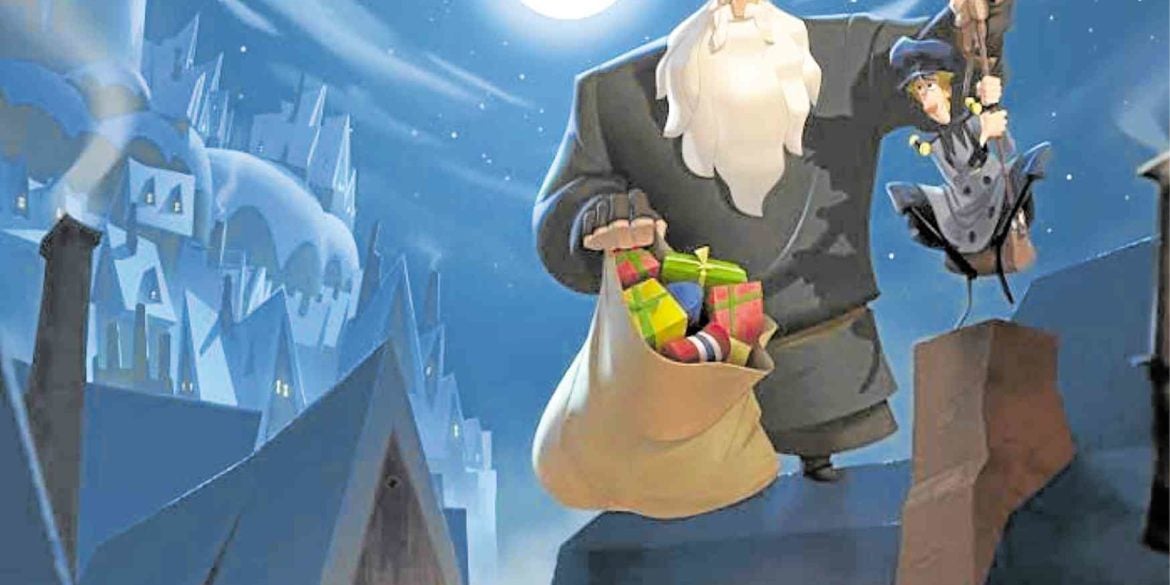 “Klaus” grabs your attention with its stunning animation and visual style.

However, you end up wishing the narrative was as compelling as the animation

“Klaus” is an animated film about the fictional origin of the myth of Santa Claus.

Right from the beginning, the film grabs your attention with its stunning animation and incomparable visual style.

What Sergio Pablos, in his directorial debut, has crafted has the look and feel of traditional, hand-drawn animation, but it doesn’t feel like a throwback or homage.

The film plays around with color, lighting and framing in ways that only traditional hand-drawn animation can. The visuals have space to breathe, are evocative and, most importantly, don’t feel like anything that has been done prior. It feels like a modern progression of classic techniques.

However, the animation still has room for improvement. The character designs don’t strive to be as inventive, instead relying on familiar character models.

For example, the careless and naïve protagonist who is revealed to have a heart has the same skinny frame, big nose and clumsy demeanor that has been a common archetypal character design utilized by Disney, Pixar, DreamWorks and Illumination, to name a few animation studios.

Most of the other characters—the more capable love interest who learns to see the good in the protagonist, the silent but soft giant and the clearly malicious villains—feel just as archetypal. While not technically a bad thing, the stock characters feel out of place in a film that’s otherwise pushing the boundaries in many other aspects.

The character designs reflect the archetypal story as a whole. The new perspective on the Santa Claus myth doesn’t offer anything new in its modern retelling.

It’s a heartwarming tale on the value of singular selfless actions, but a tale that feels applicable to any time period across time. It delivers exactly what you’d expect from a story about Santa Claus.

The modern retelling, with modern animation, feels like it begets a lesson that is particular to modern times, or at least a different perspective on the timeless moral. The film doesn’t attain that, but it tries.

The story starts at an interesting place, seemingly without any connection to the story of Santa Claus at all. But once it starts hitting familiar territory of the Santa mythology (i.e., the gift delivery, the workshop, the naughty and nice list), it starts using it as a crutch for bullet points the narrative must hit.

The protagonist’s journey makes the bullet points of the narrative even more predictable, because his archetype cements the journey he must undertake.

The protagonist is your archetypal man banished to a “lesser” land where he must learn humility, but he unexpectedly ends up connecting with the people there, thus learning selflessness in the process, too.

His character journey is mapped out for the audience from the moment of his introduction, and the film doesn’t offer any compelling subversion or foils to that character road map.

That is not to say that a kid’s film being predictable is an inherent detractor from the experience. It’s simply a matter of wishing the narrative was as compelling as the animation and craft on presentation.

While modern Hollywood animation seems stagnated on the singular focus on computer-generated photorealism, it’s refreshing, as an audience member, to see an animated film that is playful and expressive in its imagery.